What to Watch for in 3D Systems’ 3Q Earnings 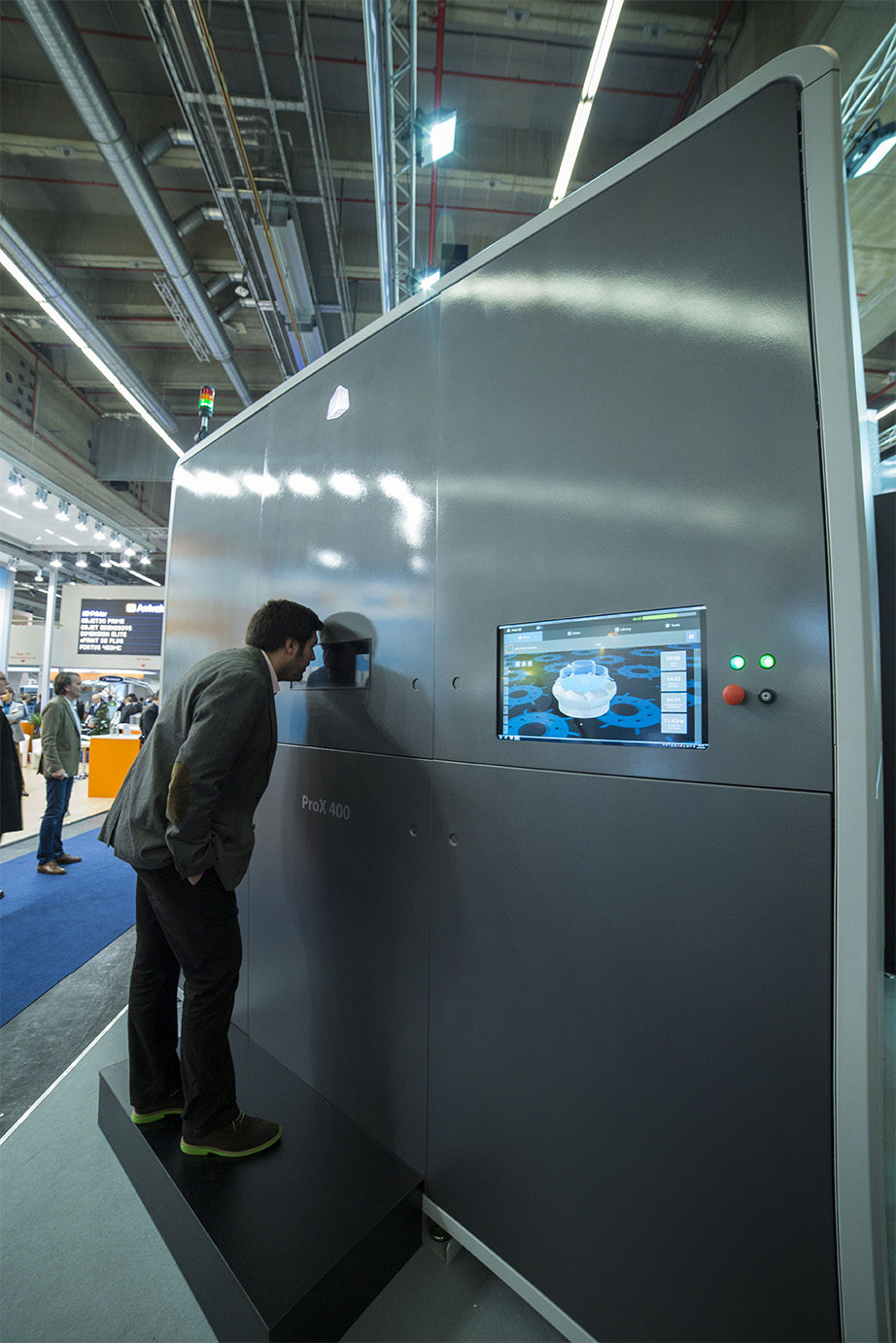 High-profile 3D printing company 3D Systems will report earnings tomorrow morning at 8:30 EST, and perhaps the biggest topic the company will have to address is the departure of long-time CEO Avi Reichental. What 3D Systems (DDD) discusses in relation to its search for Reichental’s successor should indicate the direction the company takes going into 2016.

Reichental helmed the company for 12 years as president and CEO, but resigned in late October after a turbulent period for 3D Systems. The maker of industrial and desktop printers has seen its stock price tumble over the last year and a half from a high of $97.25 in 2014. Last Thursday, when the news of Reichental’s departure was made public, 3D Systems’ stock price ended the day at $10.28. It was during Reichental’s tenure that 3D Systems made a string of acquisitions—more than a dozen since 2011. One of those has come back to bite 3D Systems after an arbitrator decided last month that 3D Systems owes the co-founder of a company it acquired an $11.2 million award.

But buying a number of companies over several years led to other problems for 3D Systems. “While a period of high growth enabled us to acquire strategic assets and build critical expertise, our rapid expansion permitted certain operating inefficiencies that we are currently addressing,” Reichental said during the company’s second quarter earnings call in August.

MORE: Why 3D printing is the future of manufacturing, not just a cool gimmick

It was a point picked up on by Oppenheimer analyst Holden Lewis, who wrote in his Oct. 29 note on 3D Systems that integrating “a cornucopia of acquisitions strained the company’s ability to monitor and maintain the quality of its products.” Elsewhere he noted that 3D Systems needs to “change direction,” and that Reichental’s “stepping down is a first step to reinstalling confidence” in 3D Systems’ ability to maneuver its many channels.

The market for 3D printing products and services continues to grow: Consulting firm Wohlers Associates pegged the worldwide market at $4.1 billion in 2014. In the second quarter, 3D Systems reported revenues of $170.5 million, a 13% increase year over year but still $3 million short of analyst estimates. Analysts are predicting 3D Systems’ third quarter revenues to be around $181 million, a 9% increase year over year.

Still, other analysts have also been lukewarm on the company. Despite noting that the prototyping and production services side of 3D Systems’ business has “remained quite healthy,” Pacific Crest’s Weston Twigg and Daniel Baksht noted in September that 3D Systems’ pricing was high relative to competitors like Stratasys and Proto Labs, and that the company’s “user experience was among the worst.”

Ultimately, whoever is chosen to take the reins of 3D Systems will need to begin a necessary company reset, presumably focused on productivity in areas like design, manufacturing, and direct metal printing—all areas of revenue growth for 3D Systems—at a time when the 3D printing market has been overhyped and key questions about the technology’s reliability and ease of use remain.