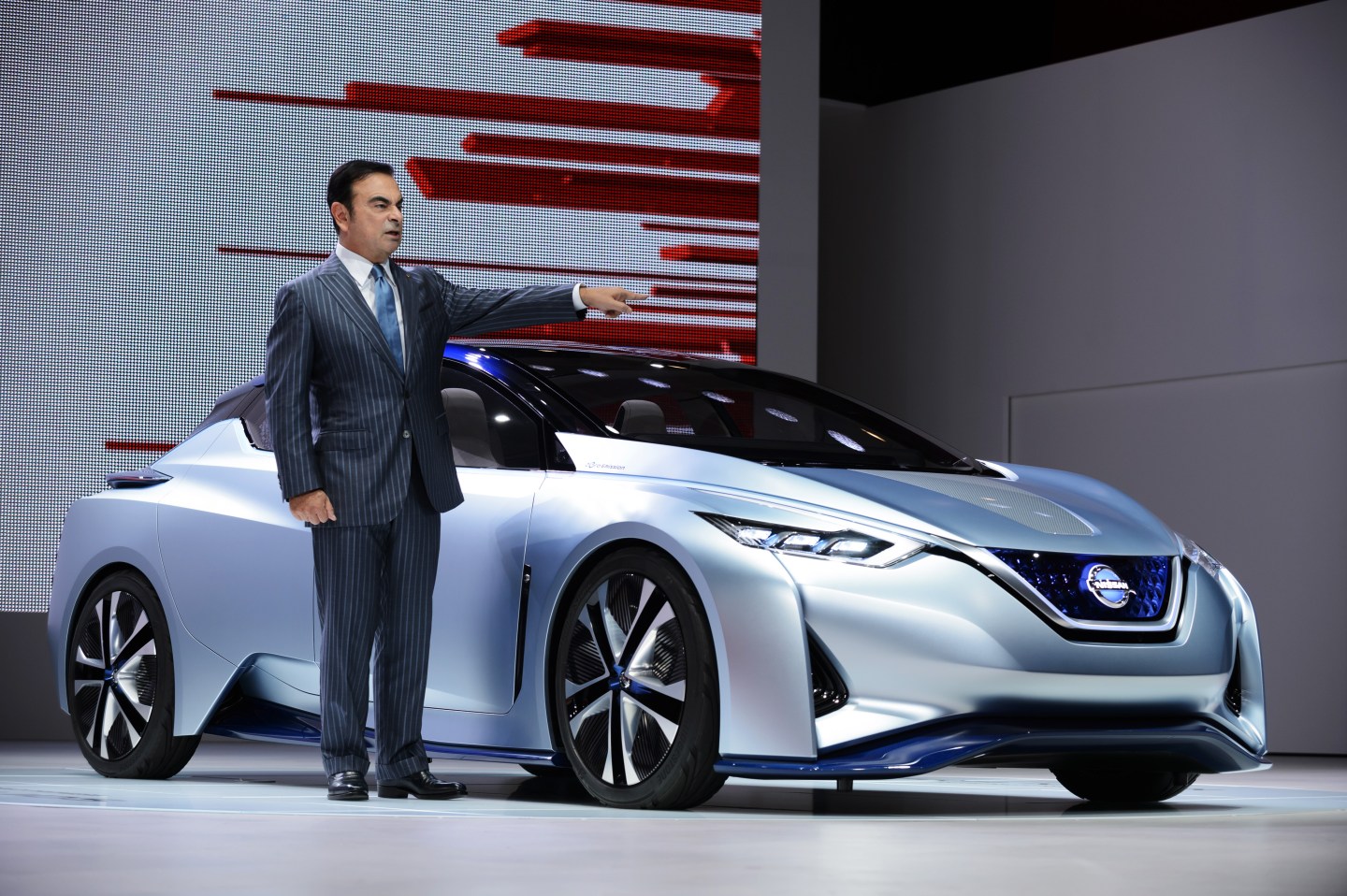 Nissan expects strong sales in the U.S.—whose economy is growing and gas prices are cheap—to outweigh weak performance in emerging markets, including China, through March 2016 when its current fiscal year ends. Nissan raised its full-year profit outlook by 10% to $4.4 billion, which would be an increase of 17% from the previous year.

The automaker, which is Japan’s second-biggest after Toyota (TM), also reported a 37% bump in profit for the first half of the year, to $2.7 billion on $48.7 billion in revenue, which climbed 15% year-over-year.

Nissan and other Japanese automakers are seeing strong sales in the U.S., particularly with SUVs, but the auto market in China has slowed due to economic turmoil there. Car sales in other emerging markets have also been weak and could suffer even more when the Federal Reserve’s long-awaited interest rate hike goes into effect, as it could weigh on global markets.

The Wall Street Journal notes that U.S. auto sales are the strongest they’ve been in 15 years and that Nissan has actually outperformed the U.S. market so far this year, with 5.6% sales growth vs. a 5% average overall. Nissan expects that stateside success to continue but lowered its 2015 sales forecast by 50,000 vehicles, to 1.25 million, according to the Journal.