Want to Know if the Fed Will Raise Rates This Year? Flip a Coin 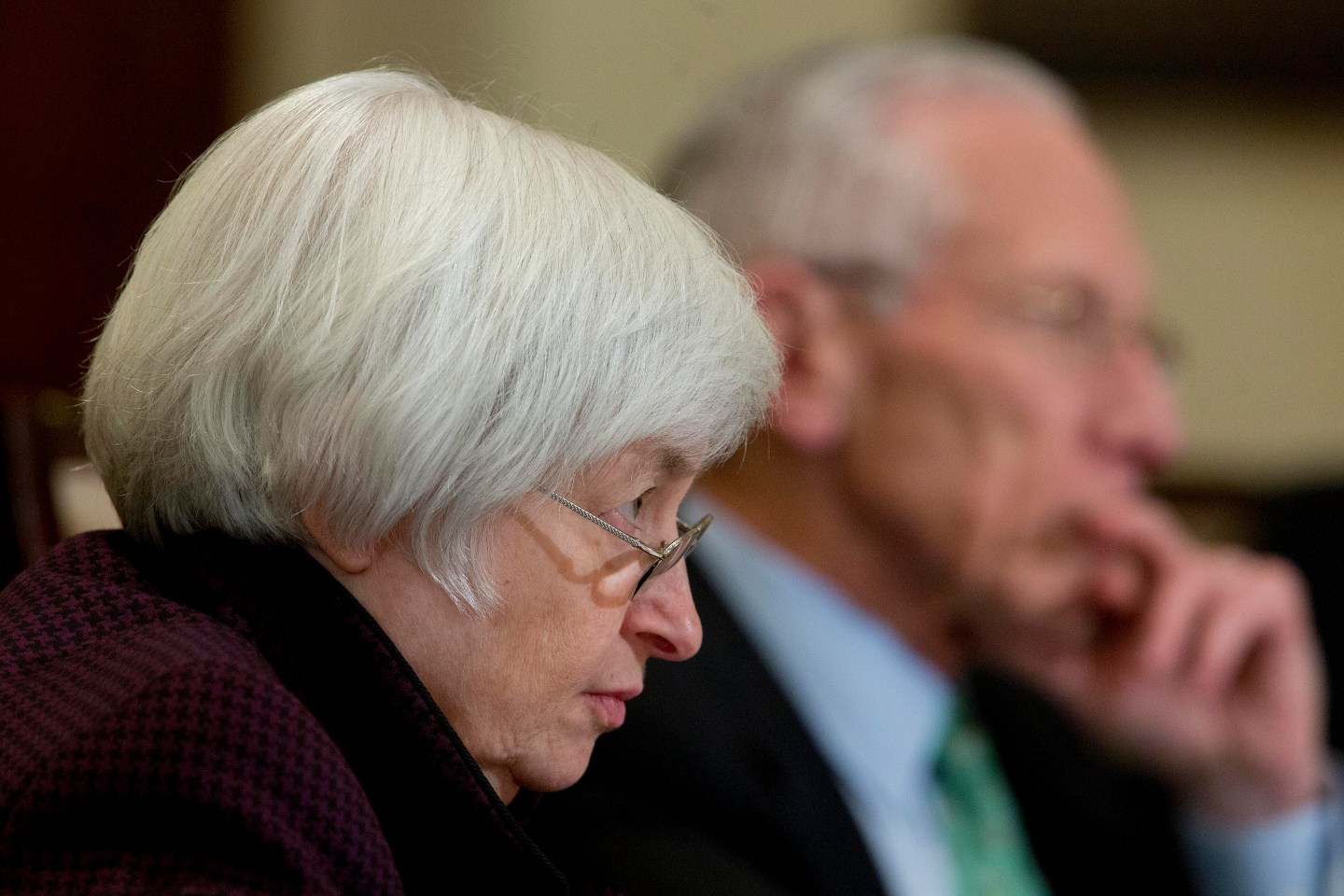 The probability of a Federal Reserve interest-rate hike by the end of the year has been inching upwards towards the 50-50 mark, according to those tracking the Fed Fund futures prices.

The 30-day Fed Fund futures can be used as a guide to predict when the Fed might increase interest rates since the prices are an expression of trader’s views on the likelihood of changes in U.S. monetary policy. CME Group has come up with their own FedWatch tool that helps investors view the probability of a hike through their own calculations.

A December rate hike is a surprising departure from the previous widely-believed period of March, and some economists now believe the sentiment is shifting towards an end-year increase. “The Fed is seriously considering a December rate hike,” Harm Bandholz, an economist at UniCredit in New York, told Reuters. In a Wall Street Journal survey of economists, around 64% of respondents now believe the December meeting will result in the first rate rise in almost a decade.