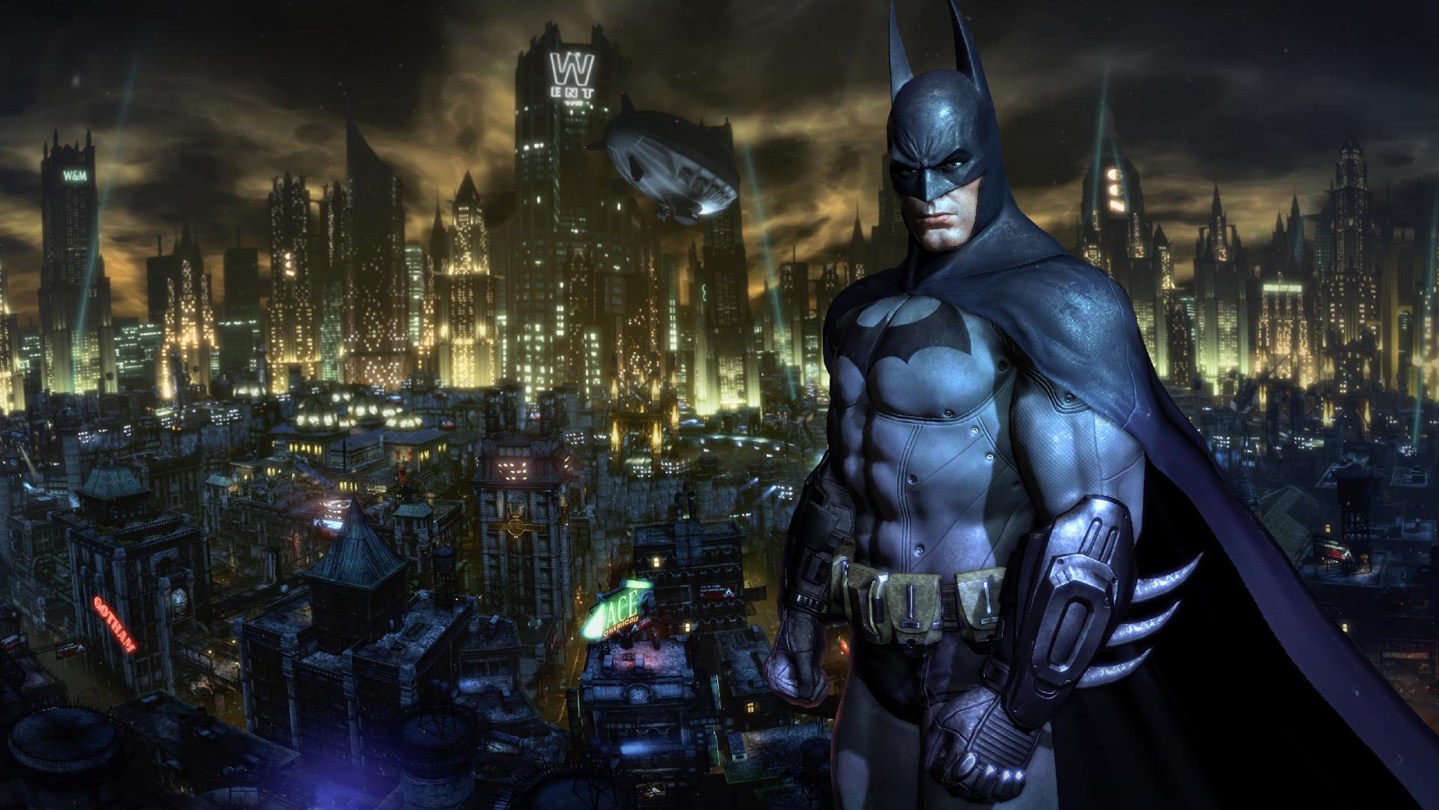 For many critics, The PlayStation 4 and Xbox One version of Batman: Arkham Knight is a legitimate game of the year contender. The game is a rich, open world where players experience what it’s like to be the Dark Knight. Ironically, the PC version is more likely to be named the year’s worst title.

The initial Windows release of the game was so overrun with problems that Warner Bros. Interactive Entertainment pulled it from release soon after its June launch. When it returned on Oct. 28, the title included a package of free games, offered as a make-good for players. Then, just three days later, Warner threw in the towel, announcing it would offer unconditional refunds to anyone who purchased the PC version of the game.

“We are very sorry that many of our customers continue to be unhappy with the PC version of Batman: Arkham Knight,” the company wrote in an open letter on the Steam digital distribution service, the largest seller of PC games. “We worked hard to get the game to live up to the standard you deserve but understand that many of you are still experiencing issues.”

The refund was a PR black eye for Warner Bros.,(TWX) but for gamers, it’s a familiar story. Many high profile games that appear on both consoles and PCs have a significant quality discrepancy between the two platforms. Grand Theft Auto IV, for example, took eight months to arrive on computers after its release, and was still a poorly optimized version of the console game that ran sluggishly on even high end gaming PCs. Ubisoft’s Watch Dogs for the PC was also graphically inferior and came with technical stutters.

The continued problems are especially curious, since PC is a larger gaming platform than consoles, by some estimates. PC game sales last year were in the $25 billion range, while console software was about $20 billion, according to David Cole, owner of DFC Intelligence.

“PC has been growing silently and steadily,” he says. “It’s not a cyclical as consoles.”

The problem for domestic fans of AAA games like Batman: Arkham Knight is that the PC audience is global, while consoles still reign supreme in the U.S. That lack of geographic concentration among players works against them, because publishers often assign PC duties to a smaller or less experienced set of developers, while the ‘A Team’ works on the console version.

“[Publishers] know that most money is going to be made on the console version, so they focus most of their efforts on that,” says Cole. “With the PC version, there’s a ‘we’ll fix it when it ships’ attitude. They don’t want to put the resources into it.”

The perception isn’t entirely wrong. In the U.S., the PC has accounted for 13% of the total dollar spend on game software in the past 12 months (ending Sept. 2015), according to The NPD Group. That compares to 19% for mobile devices and 67% for consoles and dedicated portable devices, like the Nintendo 3DS. (Mobile holds a lower percentage since gaming apps are generally free or 99 cents vs. $60 for console games. In-app purchases are not included in the NPD figures.)

According to SteamSpy estimates, over 470,000 people own the PC version of Arkham Knight. The console version, meanwhile, was the year’s best selling game as of mid-June (a level it has likely maintained since then). Globally, the PS4 and Xbox One versions have the game have sold more than 5 million copies this year.

So even if every owner of the PC game were to actually request the refund, it wouldn’t be a massive financial hit. (And it’s unlikely every owner will request a refund, as some will likely continue to hope the game becomes playable.) “Their numbers are going to be pretty far up for the year because of Lego Dimensions [a just-released Skylanders-like console game, which blends video games and real world toys],” says Cole. “I think it’s not going to be all that noticeable in the full scheme of things.”

However, it could impact the company’s reputation and trustworthiness with PC gamers. “Consumers will think twice about buying a title,” says Cole. “They’ll be leary of anything [on PC] from Warner going forward—PC consumers are pretty savvy about those things.”