One statistic which is great news for Apple 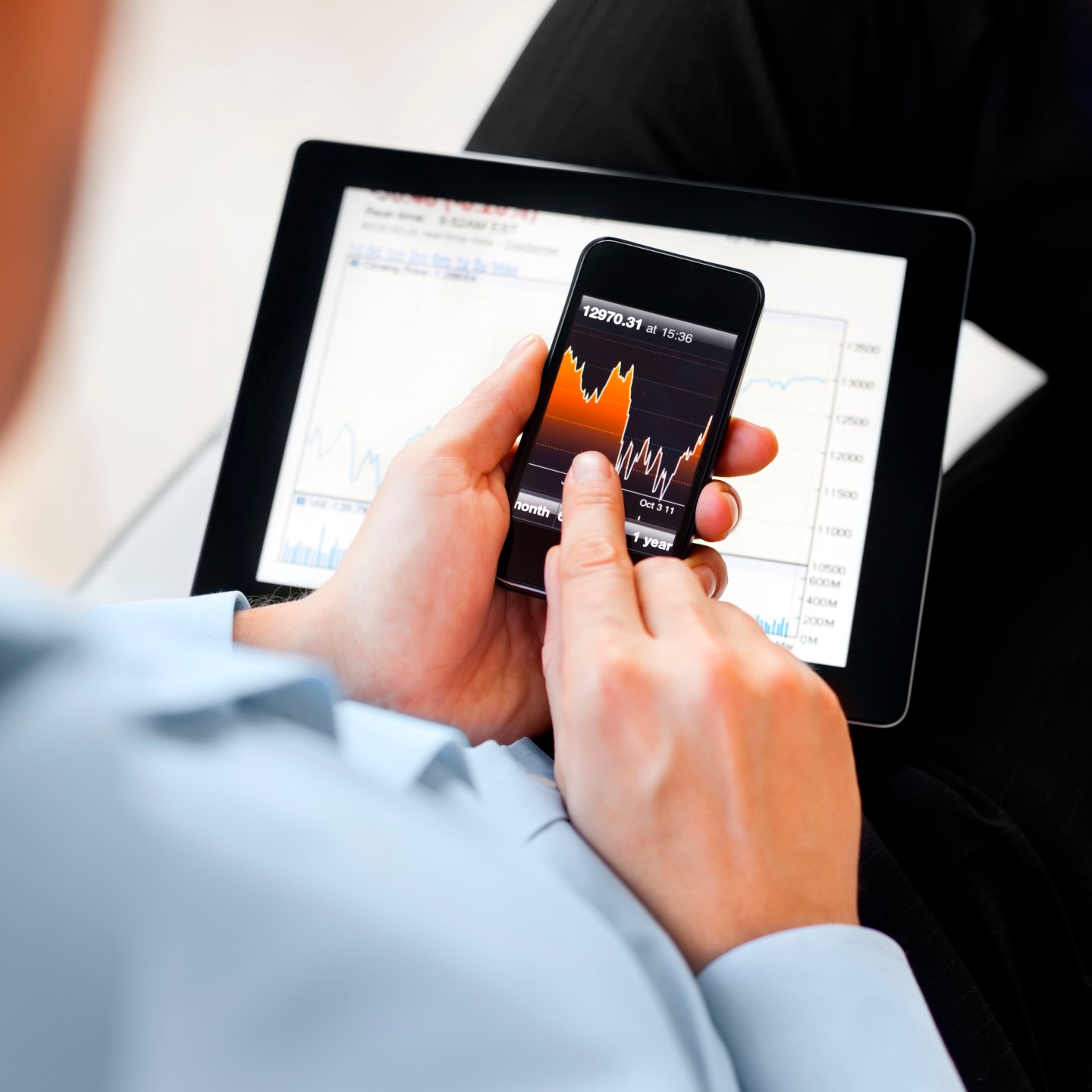 A new Pew study has some potentially great news for Apple: 32% of adults in the U.S. don’t yet having smartphones.

“Fully 68% of adults now have a smartphone, nearly double the share that Pew Research Center measured in its first survey on smartphone ownership in mid-2011,” according to the research. “At that point, 35% of adults had smartphones.”

That could well prove an opportunity for Apple, which as of last year was determined to have a 42% share of the U.S. smartphone market, according to NPD Group.

Unsurprisingly, those aged 65+ are least likely to have smartphones (just 30%), according to the research, while those from ages 18 to 29 are most likely (86%).

But there’s bad news for one type of device: e-readers. In fact, the study found that its popularity has declined since just last year. “Some 19% of adults report owning an e-reader – a handheld device such as a Kindle or Nook primarily used for reading e-books,” according to Pew. “This is a sizable drop from early 2014, when 32% of adults owned this type of device.”

Check out the full study here.