LG has built the best TV I’ve ever seen 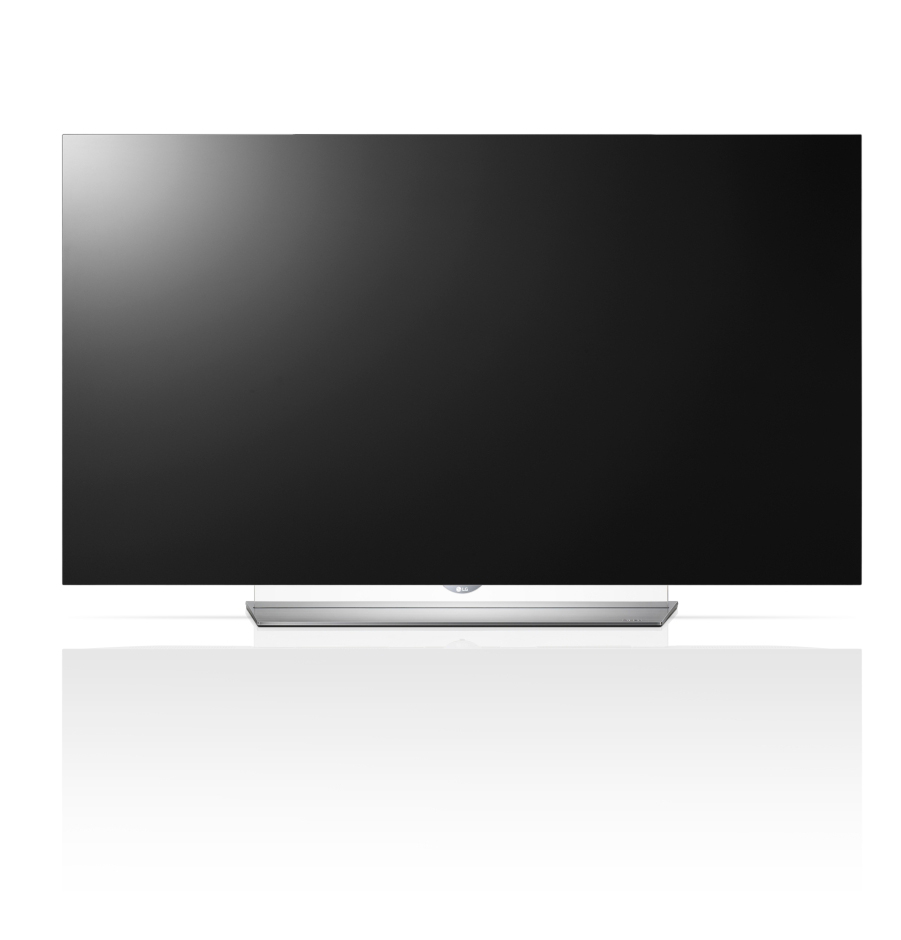 Over the last two weeks, I’ve had a television sitting in my house that makes every other TV set I’ve ever watched look, well, ugly.

The recently launched 65-inch LG EF9500 is gorgeous in every sense of the word. The television is ultra-thin, making it easy to hang on a wall. LG opted for a small bezel around the display to provide as much screen real estate as possible without making the television too big. Meanwhile, the TV delivers visual quality beyond anything I’ve ever experienced.

But first, the basics. The LG EF9500 is a $5,000 4K (Ultra HD) OLED television with support for high-dynamic range, or HDR. Although most televisions today are based on LCD technology, LG is one of the few companies to bring the latest and greatest technology, OLED, to large-screen displays. OLED is capable of delivering better picture quality and is impossibly thin, creating the perfect mix of beauty and usability. Ultra HD is the next iteration of resolution for televisions, expected to replace the full-HD 1080p television sets commonly found on store shelves. HDR expands the contrast between dark and bright images to show more color detail. In order for those features to be used, however, content must support them. The issue is there is little content available that supports both Ultra HD and HDR, making it a bit difficult to find.

Still, once I found HDR and Ultra HD content, I put the EF9500 through its paces. Whether I was watching nature scenes or television shows, the picture quality was simply outstanding. Fine details in scenes were exposed and even against other 4K televisions, the EF9500 topped the list. The television’s color representation was outstanding and I saw nuances that I had never seen before. In addition to television shows and movies, I also watched sports to see how it would handle fast movement. Though there were some initial issues with the fast motion, a quick change to one of the “expert” modes built into the screen settings optimized everything from color balance to contrast and the blurring was eliminated.

Gaming, too, was a treat on the EF9500. I played several Xbox One and PlayStation 4 games on the television and each one looked downright gorgeous. I don’t think I’ve ever had a more visually appealing gaming experience.

When I compared how programming or video games looked on the EF9500 with my standard 1080p television, the difference was staggering. The jump felt like the first time I saw an HD television after living in a world of standard definition. Yes, the visual quality is that solid.

From an audio perspective, LG’s television performed admirably. While there is no substitute for a surround-sound experience, the built-in speakers in the EF9500 were loud when called upon and I didn’t experience any issues with quality. Some of Samsung’s higher-end televisions produce a bit better sound, in my experience, but as someone who prefers external speakers to internal alternatives, that didn’t bother me.

The EF9500 comes with webOS 2.0, the operating system originally developed by the ill-fated Palm, bought by Hewlett-Packard (HPQ), and subsequently sold to LG in 2013. LG (LGCEY) has since repurposed the operating system, which was designed for smartphones, for its television line. The latest version provides easy access to a wide range of apps—including popular services like Netflix—and was generally easy to use.

Setting up the EF9500 is governed by webOS 2.0. After you hook up the television to your set-top boxes, the software asks which connected device is your cable or satellite box. After I found my cable provider and chose the kind of remote I used, I was able to control both the cable box and television with the bundled LG Magic Remote.

The set-up process took a bit longer than I would have liked, due in large part to the Magic Remote’s motion-sensitive technology. When it’s turned on, the motion-sensing displays a cursor on-screen. While pointing the remote at the television, I was able to click on icons, choose letters, and perform other actions. Think of it as a Wii Remote without the gaming. It’s a neat feature, but it got old quickly when I had to input the credentials, letter by letter, for my Wi-Fi password. More often than not, I chose to use it like a traditional remote, rather than a pointer.

Since the EF9500 is OLED-based, the television is shockingly thin and lightweight. I didn’t mount the television on the wall; I screwed it into the bundled stand. Like everything else related to the EF9500, the stand was top-notch and sturdy. It also comes with a stylish metal finish that gives it a sleek look for any room.

The biggest issue with the EF9500 is its price. LG has bundled every last bit of cutting-edge technology into the EF9500 and unfortunately, that carries a higher cost. The 65-inch version I tested costs $5,000, while the 55-inch version goes for $3,000. For those who don’t mind spending that kind of money on a television, the EF9500 is a no-brainer: go out and buy it. Those who aren’t accustomed to spending so much on a television, however, need to consider the value argument. Right now, the vast majority of content hitting the television will not be able to support its 4K and HDR capabilities. In the future, however, an increasing amount of content is coming.

It’s no secret that there are other gorgeous televisions available now with much lower price tags. But truth be told, none of those televisions come with the visual quality (even on non-Ultra HD content) and beautiful design offered in the EF9500. So, if you have some extra cash lying around, buy the EF9500. If not, save up and wait for the price to come down (they always do) and get your hands on the EF9500 at a later date. You’ll be happy you did.