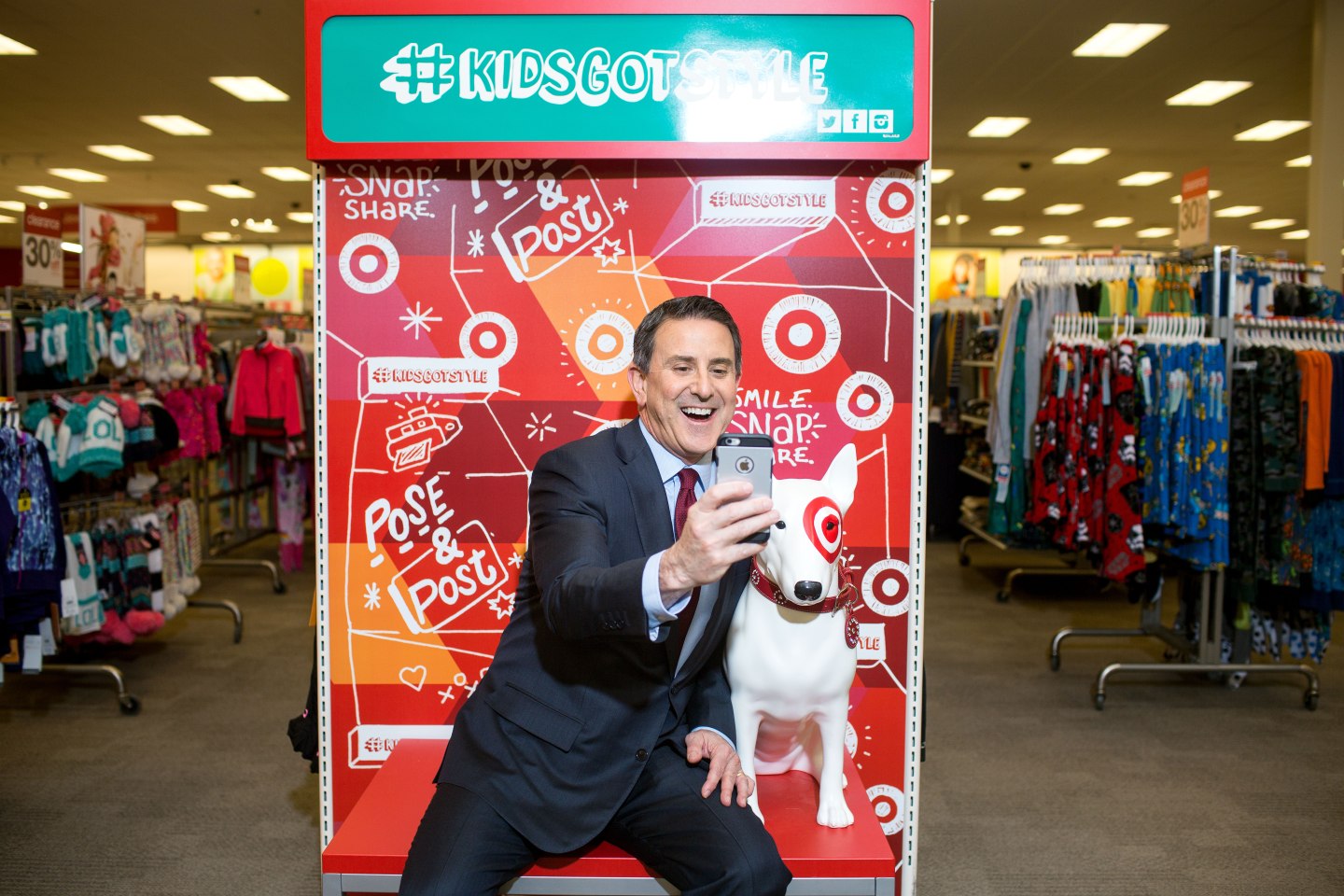 Photograph by Ackerman + Gruber for Fortune

Target (TGT) felt into a long slump a few years ago. After the recession, it was too focused on competing on price with the likes of Walmart (WMT) and Amazon.com (AMZN) and not enough on the hip merchandise that had made it a cool discount retailer that even middle-class shoppers would frequent.

Since Brian Cornell became CEO last year, Target has redoubled its effort to become “Tar-zhay” once again, work that will be on full display during the key holiday shopping season that starts in earnest this weekend. That has meant ramping up its exclusive product lines and the style of its merchandise, while also adding more flavor to its ads with fun tie-ins, rather than focusing on price, price, price, which is a rabbit hole for retailers.

Target is not giving up on competing on price, though. Cornell is keenly aware of how price sensitive shoppers are. Customer Growth Partners expects retail sales to rise a meager 3.2% in November and December; that’s not enough to win shoppers and heal the Target brand.

“We have to be price right. It’s going to be another promotional holiday season, so we have to offer a differentiated experience,” Cornell told Fortune at a holiday season preview in New York.

That means things like a bigger assortment of handmade products for the home—about 20% of Target’s decor and tabletop assortment is handmade, including hammered metallic bowls and hand-carved wooden serving trays. It means offers items like copper elk inspired by designs Target buyers saw in Stockholm. There is also faux-fur on hats and kids’ vests.

“Post-recession, we were playing it safe and now we’re shifting back, to build that style credibility,” said Julie Guggemos, senior vice president of product design and development.

Target also needs to add some fun to its stores. The retailer will project large overhead graphics and images of icons like Santa, its bull terrier mascot Bullseye, and the centerpiece of the Rockefeller Center tree in its stores. Target is also overhauling a section of the front of its store, calling it “Bullseye’s Playground,” that will feature its mascot and easy-to-grab items for a few dollars.

On the advertising front, Target is launching an ad campaign called “The Holiday Odyssey,” a cinematic digital storybook in 12 commercials that feature three children and Bullseye getting into all sorts of adventures, with very little focus on pricing.

One installment of the story will be shown as a trailer in the Star Wars movie that opens Dec. 18. Target is also opening a 16,000 square-foot pop-up store called Target Wonderland in New York’s trendy meat-packing district on December 7.

The point of the campaign to is to stand out from the crowd. “You see a lot of people who are simply trying to shout louder than everybody else,” said Chief Marketing Officer Jeff Jones, referring to the endless focus on price during the holidays.