Working with a job recruiter: 3 ways to stand out 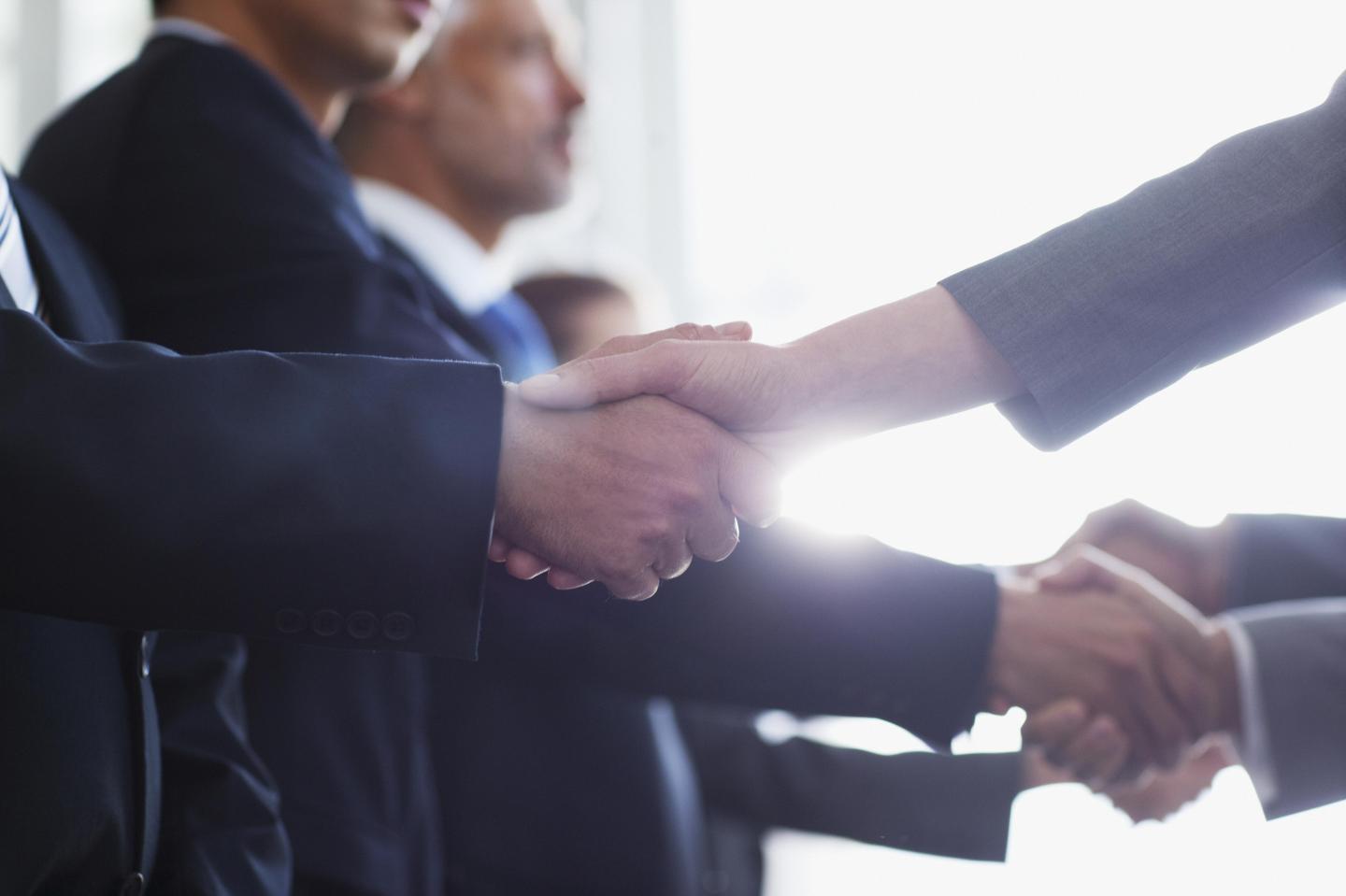 If you’ve job hunted lately, you’re familiar with the excitement of getting a phone call or email from a recruiter. You set up a time for a call or a video interview. And often, the rush of that first contact fades to silence. Your phone calls and emails languish, unreturned. You start to wonder if there even was a job to be filled in the first place.

Kristen Heavener, a Washington D.C.-based consultant, has come away bewildered from encounters with multiple recruiters. “One tells you one thing, another tells you something else. You get passed around and have no idea how to maintain a relationship with the company in a professional manner,” Heavener says.

Recruiters control access to some of the best jobs, notes Lynda Spiegel, founder of Rising Star Resumes in New York City, so it’s important to learn how to work with them. Here are a few things to consider.

Before approaching a recruiter, research the firm’s role and expertise so you know if it’s a good fit. Ask trusted colleagues and friends for referrals. Confirm that anything you send or tell the recruiter is confidential and won’t get back to your current employer. Stay organized as you apply to jobs, so you can keep recruiters updated on the status of your availability for a position. Remember that even if one opportunity doesn’t pan out, a recruiter in your niche likely has other connections that could benefit you.

“Recruiting is all about networking, professionals connecting and working together. It is not just transactional,” says Jay Kent-Hume, an L.A.-based recruiter for staffing agency TEEMA Solutions Group. “I’ve had 20-minute introduction phone calls with candidates that, six to eight months later, have led to a big career move, purely because we had that initial conversation.”

Once you’re discussing possible jobs with a recruiter, be upfront about your willingness to relocate, salary expectations, reasons for considering a change, and any weaknesses in your background. The more the recruiter knows about your strengths and shortcomings, the better he will be able to make your case to an employer, says Jason Hanold, managing partner of Hanold Associates, an executive search firm based in Evanston, Ill.

“Don’t be offended if headhunters ask you difficult questions at first—they are asking the questions the employer will likely ask,” says Dan Binstock, a partner at Garrison & Sisson, a legal recruiting firm in Washington D.C. “The most unfortunate situations are when candidates are not truthful about being laid off. It’s not good to have been laid off, but it’s worst to be laid off and a liar.”

Robert J. Friedland, founding partner of New York-based Essential Human Capital, Inc., once ran into trouble in a search for a chief financial officer of a multi-billion dollar hedge fund. As is his routine, Friedland had asked one highly qualified candidate if anything negative in his past would show up on a background investigation. The answer was no. But after the candidate received the job offer pending a background investigation, an outstanding charge surfaced: he allegedly hijacked a cab one night while drunk.

“When the client asked the candidate why he hadn’t been truthful about the charges, he presented his version of the events and said ‘I didn’t think you’d find out.’ Absolutely the worst answer that one could give to that question,” Friedland says. “The candidate was immediately disqualified and, of course, I won’t be working with him again.”

If you’re working with a recruiter, ask how often you should check in, and whether email or phone is best. Many don’t want to hear from you more than every couple of months. Then there’s the disgruntled candidate who lost a job to an industry rock star and blamed Dan Ogden, the recruiter who’d performed the search. Ogden tried to sympathize, offering examples of the stress he himself was under during his then-divorce.

“He responded by faxing my then manager, and my HR contact and the line managers he’d met with, profanity laced diatribes – including details about my divorce – expressing his outrage at not being hired. The letters looked like he’d held the pen like a knife: big, irregular letters with evident paper tears,” recalls Ogden, principal of New York City search firm Omnibus Consulting.