Study: Being happy at work really makes you more productive 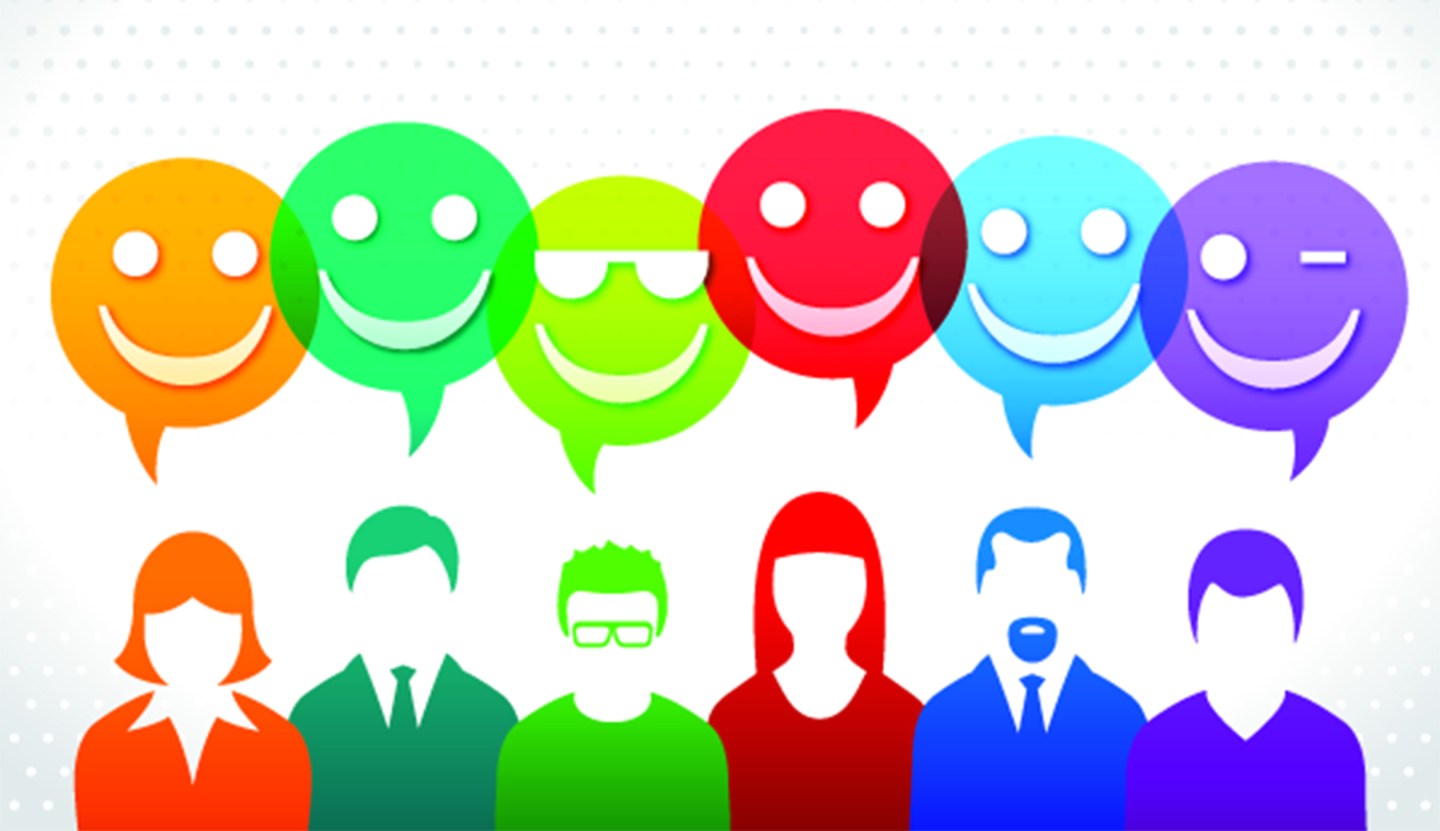 A new study says it has concrete evidence that happier employees are more productive in the workplace.

The 700-person experiment was conducted in Britain by the Social Market Foundation and the University of Warwick’s Centre for Competitive Advantage in the Global Economy.

Researchers chose individuals at random and either showed them a 10-minute comedy clip or provided them with snacks and drinks. They then followed up with a series of questions to ensure that the “happiness shocks,” as they’re referred to in the report, actually made the subjects happy. When it was confirmed that they did, the researchers gave them tasks to measure their levels of productivity.

The experiment showed that productivity increased by an average of 12%, and reached as high as 20% above the control group. By way of comparison, Dr. Daniel Sgroi, the author of the report, noted that in regards to GDP and economic growth, “rises of 3% or so are considered very large.”

The researchers also tracked how “real-world shocks,” such as mourning and family matters, affected workers. They found that there was a causal link between unhappiness and decreased productivity that had a lasting effect of about two years.

Dr. Sgroi concluded: “Having scientific support for generating happiness-productivity cycles within the workforce should … help managers to justify work-practices aimed at boosting happiness on productivity grounds.”