The entrepreneurial lessons of ‘Hamilton’ 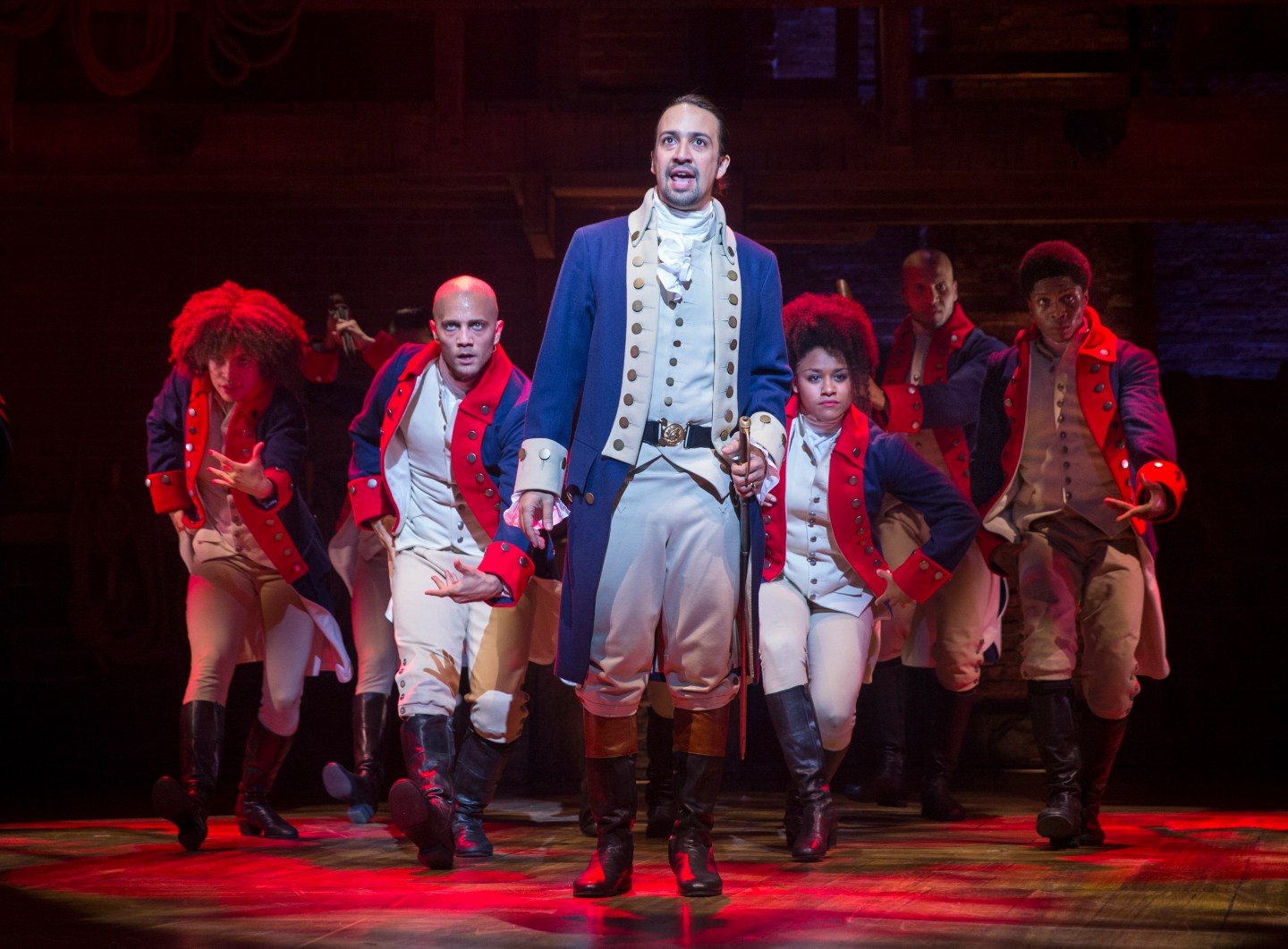 Lin-Manuel Miranda in the title role of the musical "Hamilton" at the Richard Rodgers Theatre in New York, July 11, 2015. Hip-hop and musical theater seemingly have little overlap, but that is the space in which Miranda lives, the space that birthed ?Hamilton,? which opened last week to some of the strongest reviews in years. (Sara Krulwich/The New York Times)
PHOTOGRAPH BY SARA KRULWICH—The New York Times/Redux Pictures

I saw a musical in New York last night about one of America’s greatest entrepreneurs, Alexander Hamilton.

The entrepreneur label might seem at first blush to be a stretch for the founding father whose face is on the ten-dollar bill. After all, he was a soldier, a politician, and a lawyer, not a businessman. But the best and scrappiest of Silicon Valley’s entrepreneurs will recognize plenty of themselves in Hamilton. An immigrant, an orphan, and a striver of the first degree, Hamilton saw what he wanted, a new kind of country, and he went for it. Or, in the melodically memorable words of lyricist, composer, and title-role actor Lin-Manuel Miranda, Hamilton took his “shot.”

And what a shot it was. An indispensable aide to George Washington in the Revolutionary War, a chief author of the Constitution and the Federalist Papers that explained it, and the first treasury secretary, Hamilton left his mark on a young nation. And he did it quickly, like so many great entrepreneurs. It should be no spoiler that Hamilton died in a duel with friend-turned-enemy Aaron Burr at the tender age of 49.

What’s amazing about “Hamilton,” the smash hit on Broadway, is that it tells all this in the most accessible of ways, through the words of hip-hop. In other words, Miranda is bringing a new language to the art of the mainstream musical. This 21st-century artist is a true disruptor. In fact, Miranda tells Hamilton’s story so well that he’s able, through the technique of a rap poetry slam competition between Hamilton and political rival Thomas Jefferson, to explain to a general audience why it was so important that Hamilton established the first national bank. (By assuming the debts of the new states, the bank bound the young country together.)

Entrepreneurs are a scrappy, misunderstood lot. They persevere even when no one believes in them. They’re also nakedly ambitious, as was Hamilton. (Uber CEO Travis Kalanick put the founding father’s face on his Twitter handle and called Hamilton “America’s first capitalist.”) Hamilton achieved so much and left his mark on history. Miranda’s accomplishment of a career is to bring this story to whole new audience. Come to think of it, he’s a pretty good entrepreneur himself.

See this play if you can. Who knows, it might just inspire your creative—and entrepreneurial—juices.