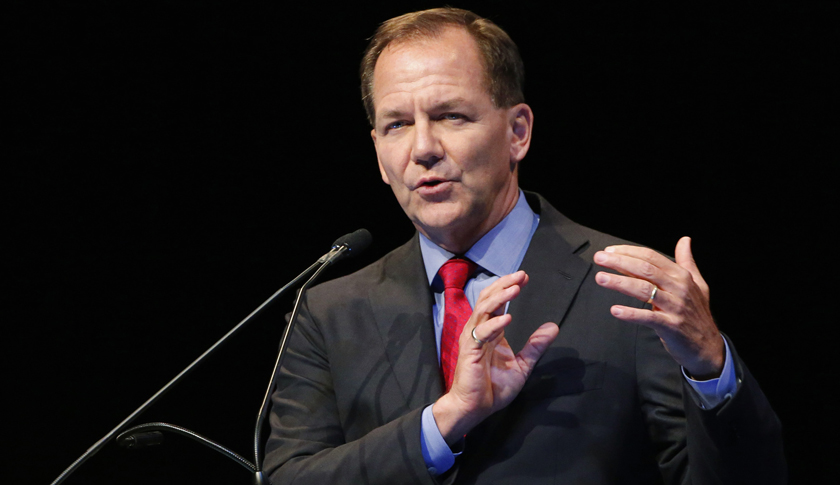 Paul Tudor Jones, the billionaire founder of Tudor Investment Corporation, believes that even money managers should be able to write well.

Specifically, Jones advises his staff—and anyone else with big business ambition—to take a stab at learning newspaper writing, he revealed in a video interview with Bloomberg last week. “Being able to see, think and understand what the issue is in the first couple of paragraphs,” he said, “is actually paramount to being efficient at what you do.”

Jones even distinguished between writing in a magazine style vs. newspaper style—in business memos. “Every time I get a memo from someone written magazine style, I literally tear it up, throw it away and make them take an online newspaper writing course,” he told Bloomberg.

In a bit of irony, Jones’s comments in praise of newspaper writing come just weeks after a new study showing that newspaper reporter is among the top-five fastest-disappearing jobs. Of course, the hedge fund titan isn’t exactly urging his fellow finance colleagues to jump ship for a newspaper, but simply to learn the writing style.