Can young women save old media? 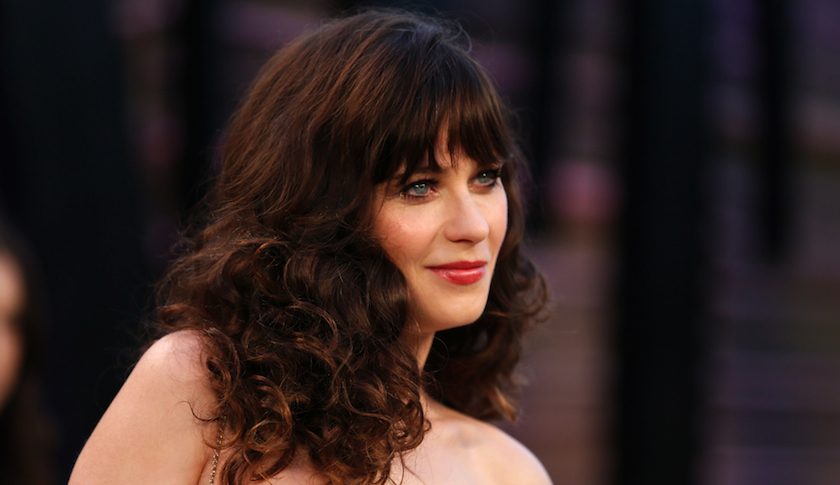 Call it a May-December romance. If the past month is any indication, old media is infatuated with young women—and the places they consume news.

On Tuesday, news broke that Hearst Media has signed a deal with Girls creator Lena Dunham to monetize and distribute her recently launched newsletter, Lenny Letter. Earlier that same day, Time Inc. (Fortune‘s parent) announced that it was buying xoJane.com and xoVain.com, a pair of millennial women-focused sites run by Say Media Inc. and veteran mag editor Jane Pratt. Time Inc. is on a bit of a young lady buying spree it seems: Just over a week earlier, the publisher acquired HelloGiggles, the website co-founded by actress Zooey Deschanel, for an estimated $20 million.

It’s an interesting twist. We’re so used to young men—ages 18 to 34—being advertisers’ “key demo.” And while you might suspect that there’s something unique and desirable about the way Millennial women consume content on the web, research suggests that young men and young women behave pretty similarly online. Sure, there are some differences, such as that women are more likely to go to Pinterest and Instagram for news. Overall, though, Millennials of both genders seem to have more in common with one another than they do with older people of their same sex.

One likely reason for the focus on female readers: media companies’ existing know-how. Time Inc. flagship brands include People, InStyle and Real Simple, while Hearst is home to Cosmopolitan and Good Housekeeping. However, as noted by Slate, those readers aren’t exactly spring chickens. The median Cosmo reader is 35, while InStyle’s typical reader clocks in at 41.

“Cultivating an audience of women- especially young women- has always been the lifeblood of traditional magazine publishing,” says Jim Friedlich, CEO of Empirical Media, which advises media companies on digital growth strategies, via email. “Young women are increasingly difficult to reach in print, so it it’s not at all surprising that Time Inc., Hearst, Conde Nast and others are investing aggressively in digital offerings for millennial women.”

Craig Forman, an early-stage investor and former chairman of the board at women’s media site BlogHer, is also unfazed by the buys, noting that many old media companies are looking to invest in such digital native ventures as a way to rapidly expand—and transform the demographics of—their audience. He believes that the emphasis on young women’s sites is largely a function of what’s out there in the marketplace.

“There’s a deeper and more luminous group of properties targeted at Millennial females than there is for Millennial males,” says Forman. These women’s sites are the right size and price to attract big suitors like Hearst and Time —”actionable deals that are available now,” he says. On the other hand, many of the sites successful in drawing Millennial men are larger and would require a heftier and more complex transaction—at least for now.

Says Friedlich: “We will see more of these investments—in both the young men’s and young women’s space—in the near future.”