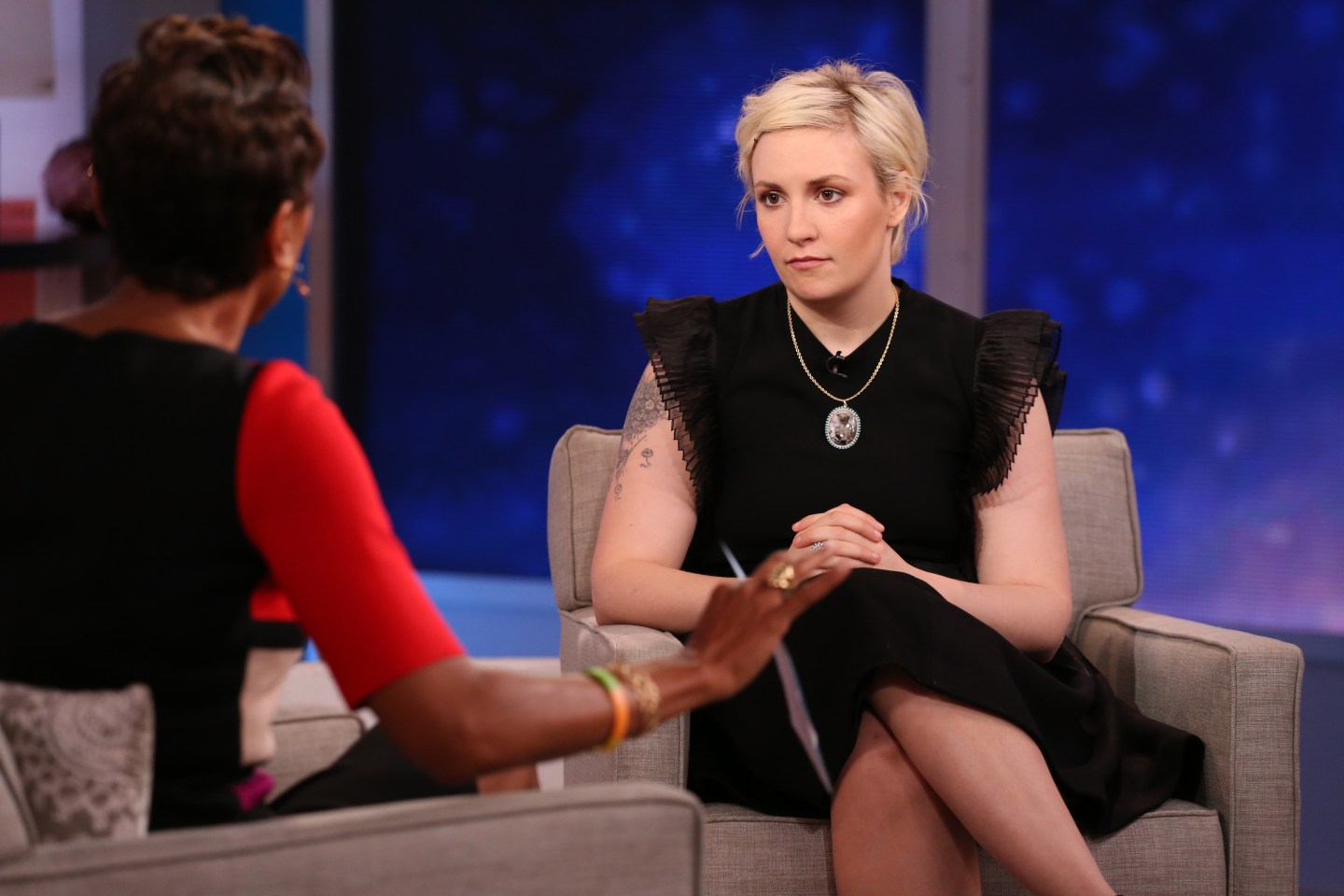 Most people probably know Lena Dunham as the creator, writer, and star of Girls, the HBO comedy series that is loosely based on her life as a twenty-something in New York City. But it seems that she has her eye on something much larger than just being a TV star: Dunham just signed a deal with Hearst Media that will give the publishing giant the rights to distribute and monetize her popular email newsletter, The Lenny Letter.

Although it has only been around for a few months, Dunham’s newsletter has already gotten attention not just in Hollywood but across the nation, largely as a result of two pieces it has published. One was an essay written by actor Jennifer Lawrence, about the inequities suffered by female actors when it comes to salary negotiations, and another was an exclusive interview with senator and presidential candidate Hilary Clinton.

Under the terms of the deal with Hearst, the media company will publish content from the Lenny Letter on its sites a day after email subscribers get access to it, and Hearst will sell advertising around the content and share the revenue with Dunham and her co-founder Jenni Konner. The media company said it will promote the Letter across sites like Cosmopolitan, Elle, Esquire, and Marie Claire. Dunham also recently signed a partnership deal for a podcast called Women of the Hour that will be produced by BuzzFeed.

In the Tuesday version of their newsletter, Dunham and Konner talked about why they decided to sign the partnership with Hearst. “Why are we doing this? Because we want Lenny to be a self-sustaining, kick-ass, women-run business for a long, long time,” they wrote. “We want to continue to pay our authors and artists fairly and get our content to as many people as we possibly can.”

Dunham and her co-founder—who also helped create and produce Girls—expanded on this idea in an email they sent Ad Age magazine, saying they made the decision early on that the Lenny Letter would eventually have to carry advertising of some kind in order to pay for itself.

“The decision to carry ads on Lenny was made before we ever launched,” the founders said. “We knew we couldn’t pay for it out of our own pockets forever, so we considered both subscription and ad-based models. Ultimately we knew advertising was the way to go so that no readers were excluded by lack of funds.”

Troy Young, president of digital media at Hearst, said that the company plans to sell traditional display ads as well as “native” ads or sponsored content that will be created by the company with input from Dunham and Konner. The new Lenny Letter website will be powered by Hearst’s MediaOS publishing platform. Young said the media giant wanted to partner with Dunham because it’s “a media brand for an active, intelligent, motivated, millennial audience.”

Dunham isn’t the first actor or Hollywood celebrity to start her own media company: Gwyneth Paltrow has had some success with her newsletter and site Goop, but others have not been as successful. Actor Blake Lively’s fashion and advice site Preserve shut down recently after getting a lackluster response from both consumers and the press. Lively has said she wants to retool the site and relaunch it at some point in the future.