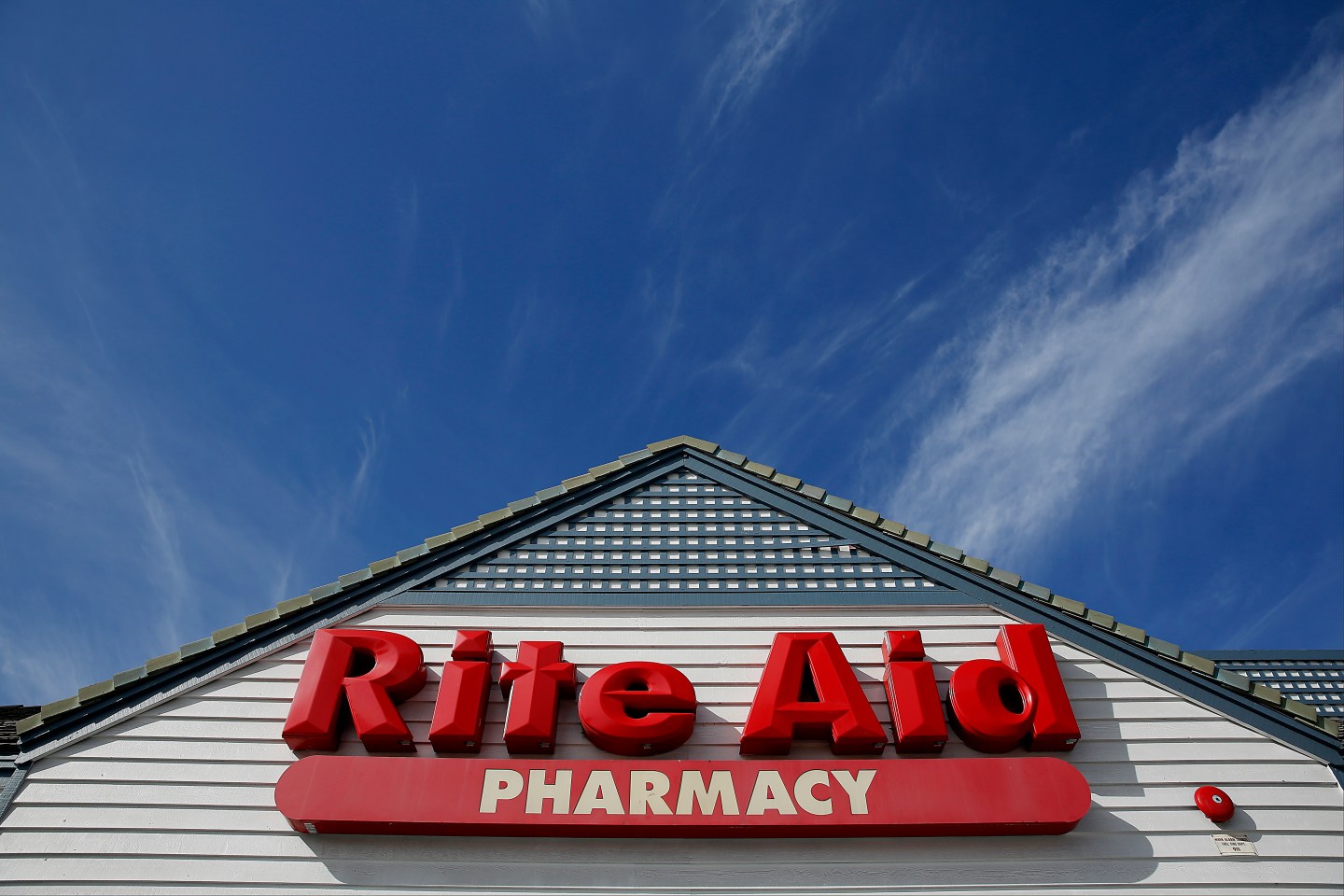 Rite Aid shares soared over 40% after a report said the drugstore retailer was in “advanced talks” to be acquired by larger peer Walgreens Boots Alliance.

The Wall Street Journal reported that a deal between the companies was expected to be announced Wednesday, citing people familiar with the matter. Representatives from Walgreens and Rite Aid declined to comment on the rumored deal.

A Rite Aid (RAD) takeover bid could value the company close to $10 billion, WSJ reported. The drugstore chain is now worth about $8.85 billion after the big stock market jump in Tuesday afternoon trading. Walgreen (WBA), the nation’s second largest drugstore chain after CVS Health (CVS), is worth a little over $102 billion.

Walgreens has been on a bit of a shopping spree in recent years, most notably combining the U.S. drugstore operations with Europe’s largest pharmaceutical wholesaler, a massive deal that formed Walgreens Boots Alliance. It has also acquired drugstore chain USA Drug, specialty and mail-service pharmacy operations from BioScrip, Drugstore.com and New York chain Duane Reade.

Analysts had speculated that Walgreens could be on the hunt for another acquisition, and Rite Aid was often listed as a potential takeover target.

A deal for Rite Aid could also raise potential questions about antitrust concerns. The federal government would have to sign off on the combination of 8,240 domestic Walgreens stores with Rite Aid’s 4,570 locations. CVS operates 7,870. Other notable competitors include big-box retailers like Walmart (WMT) and Target (TGT), as well as grocery chains that also operate pharmacy counters.

Rite Aid’s shares have spent the past few years in recovery after a middling performance throughout much of the 2000s. The company’s 2007 acquisition of the Brooks and Eckerd chains saddled it with debt, resulting in a streak of six years of losses until Rite Aid finally posted a profit in 2013. Rite Aid has posted three profitable years in a row, with revenue totaling $26.5 billion for the most recent fiscal year.