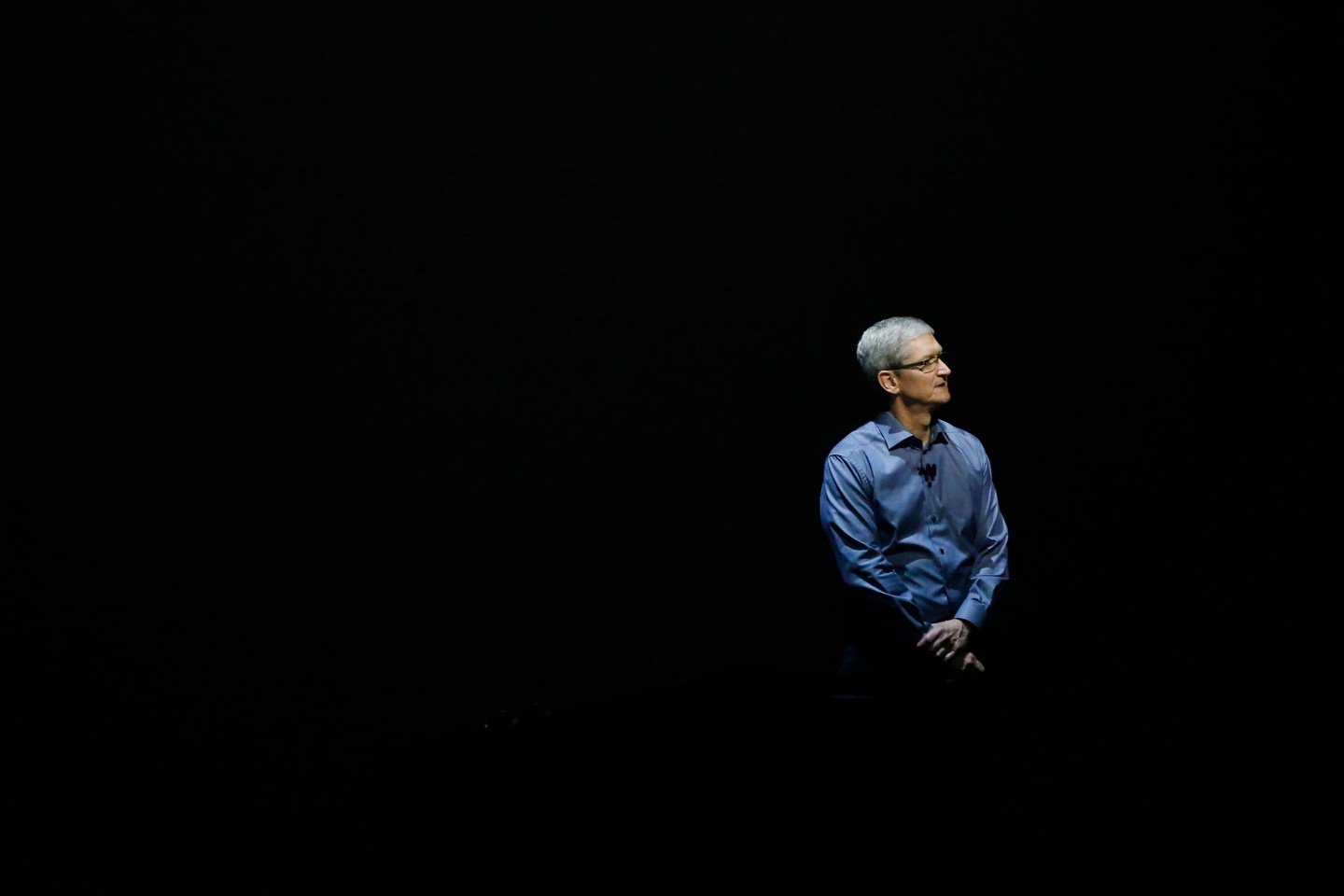 (Reuters) – Apple reported higher-than-expected quarterly revenue and profit as sales of iPhones surged 36%, driven by the launch of the 6S and 6S Plus models last month.

The world’s largest company by market value said on Tuesday that it sold about 48.05 million iPhones in the fourth quarter. Analysts on average had expected sales of 48.72 million iPhones, according to a poll by Fortune magazine.

Apple’s sales in China nearly doubled to $12.52 billion, accounting for nearly a quarter of its total revenue.

Apple posted record sales of its latest iPhones in the first weekend that they hit stores in late September as it included China sales for the first time.

Many analysts believe that China is poised to replace the United States as Apple’s biggest market.

Analysts on average had expected a profit of $1.88 per share and revenue of $51.11 billion, according to Thomson Reuters I/B/E/S.

Apple’s shares, which fell steeply in mid-August as concerns about the company’s business in China hit fever pitch, were trading at $117.75 after the bell.