VW fooled everyone. Was it the only one? 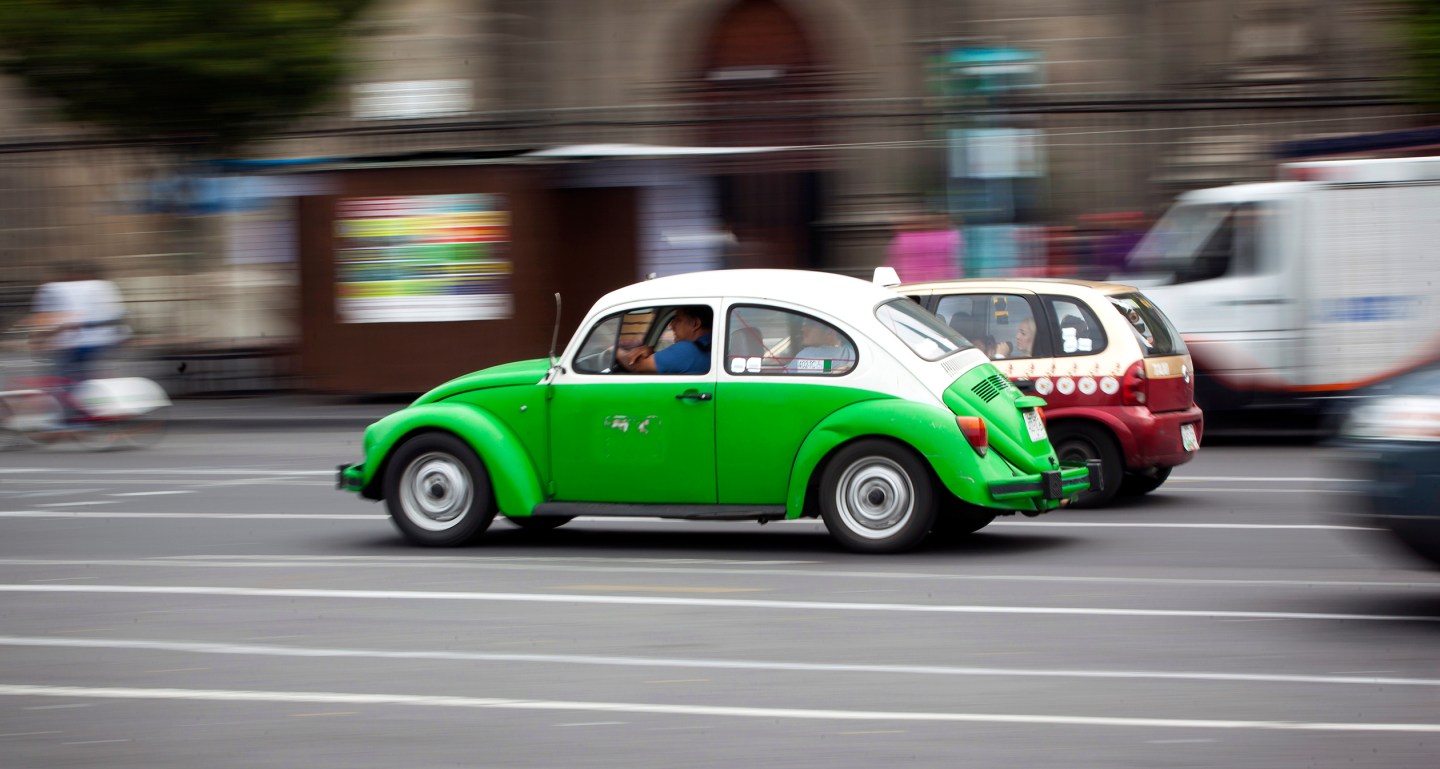 In early September the Dow Jones Sustainability Index (DJSI) crowned Volkswagen (VLKAY) the world’s most sustainable car company. The German automaker issued a press release celebrating the title and its high marks—91 out of 100—on the Corporate Sustainability Assessment, a lengthy survey of corporate behaviors. It scored perfects on “codes of conduct, compliance, and anti-corruption as well as innovation management [and] climate strategy.” Then-CEO Martin Winterkorn called the win a “great success for the entire team.”

Just 10 days later, of course, he issued an apology for what turned out to be his company’s profound lack of all of the above; by the end of the month, he had stepped down.

How did an emissions cheat land atop the world’s longest-running and, per Rate the Raters, most credible of corporate sustainability indexes? Or for that matter, place first on Boston Consulting Group’s Brand Advocacy Index? Or fool everyone, from the EPA down to the earth-loving Jetta driver, that VW was a car company as clean and green as they come?

Mostly, by saying all the right things. Yes, VW rigged its software—but despite all the box-checking, testing and indexing that put VW in such good stead, there wasn’t much to trip it up: the influential DJSI, like others of its kind, relies on data that companies themselves provide.

“All of this data is still imperfect. It can be gamed—especially if you’re willfully gaming it,” says Chris Guenther, Research Director at SustainAbility, a green consulting firm that runs the “Rate the Raters” survey. He’s still stunned by VW’s stunt and says it has prompted soul-searching in the field. “Fundamentally this is about assurance and how rigorously we interrogate questions like this. This will reverberate for a long time.”

Indeed, work is already underway. VW was removed from the DJSI shortly after news of the scandal broke, and RobecoSAM, the firm that does the index’s number-crunching is reviewing the questions it asks corporations. Emissions testing, in the US and the EU, is under review too. If the efforts are successful, VW may not be the last to get caught gaming the system.