Apple is facing a big lawsuit over a new iPhone feature 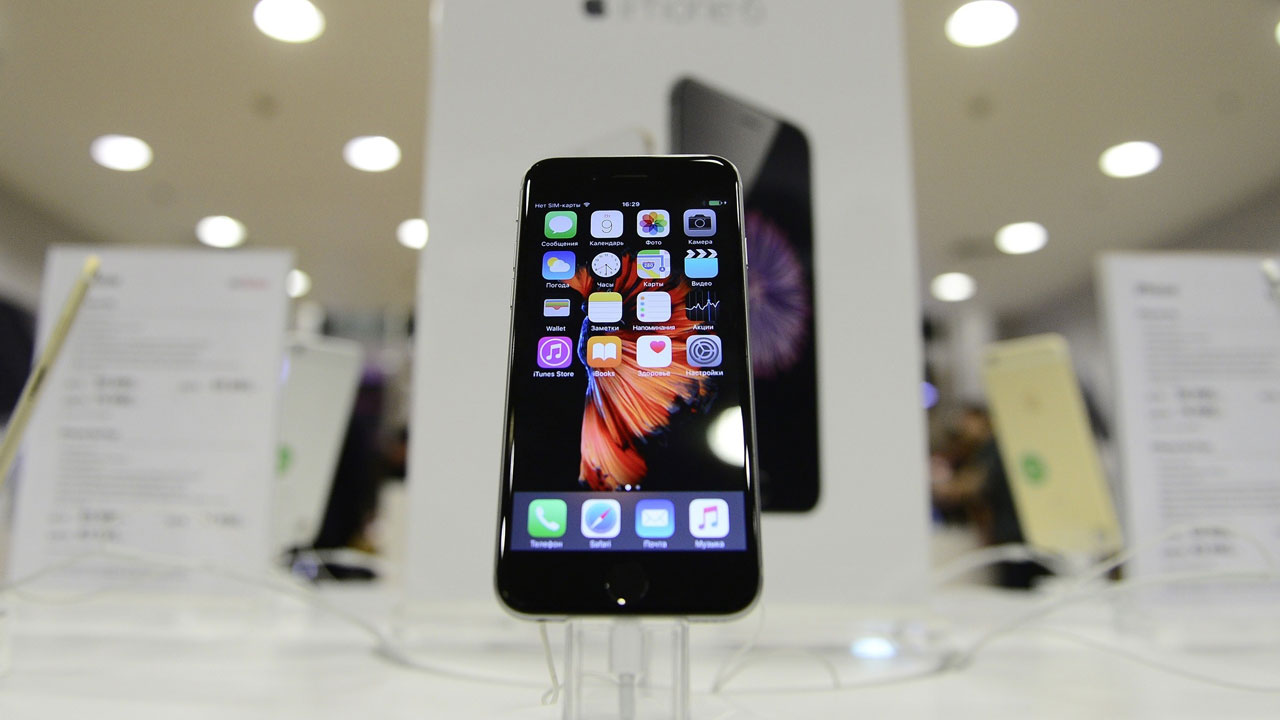 Some iPhone users are suing Apple over a new iOS 9 feature they say is eating up cellular data and causing their charges to soar.

A class action suit filed Friday in federal court in San Jose, Calif. claims that Apple (AAPL) failed to properly warn iOS 9 users that a new feature, called Wi-Fi Assist, automatically switches to using cellular data when a device is connected to a weak Wi-Fi signal. The point of the feature is to ensure that users maintain a strong Internet connection, but William Scott Phillips and Suzanne Schmidt Phillips, who filed the class action, claim that Apple should have to reimburse users for data overuse charges stemming from use of Wi-Fi Assist, which is turned on by default when users update their devices to iOS 9.

The lawsuit, which was first reported by AppleInsider, claims that the overuse charges stemming from Wi-Fi Assist exceed $5 million, and it asks that the court award damages to the plaintiffs and other potential class action members. The lawsuit accuses Apple of misleading its customers and of violating California’s Unfair Competition Law as well as the state’s False Advertising Law.

“[Apple] intentionally chose to have the default setting of the Wi-Fi Assist as activated while at the same time chose to omit the likelihood of data overcharges to consumers that do not have an unlimited data plan,” the lawsuit says.

The lawsuit also notes that Apple finally posted instructions on its website showing users how to turn off the Wi-Fi Assist’s default setting only after a “flood of articles, comments and complaints” appeared online as users noted the feature’s use of cellular data.