What all executives need to know about the Internet of things 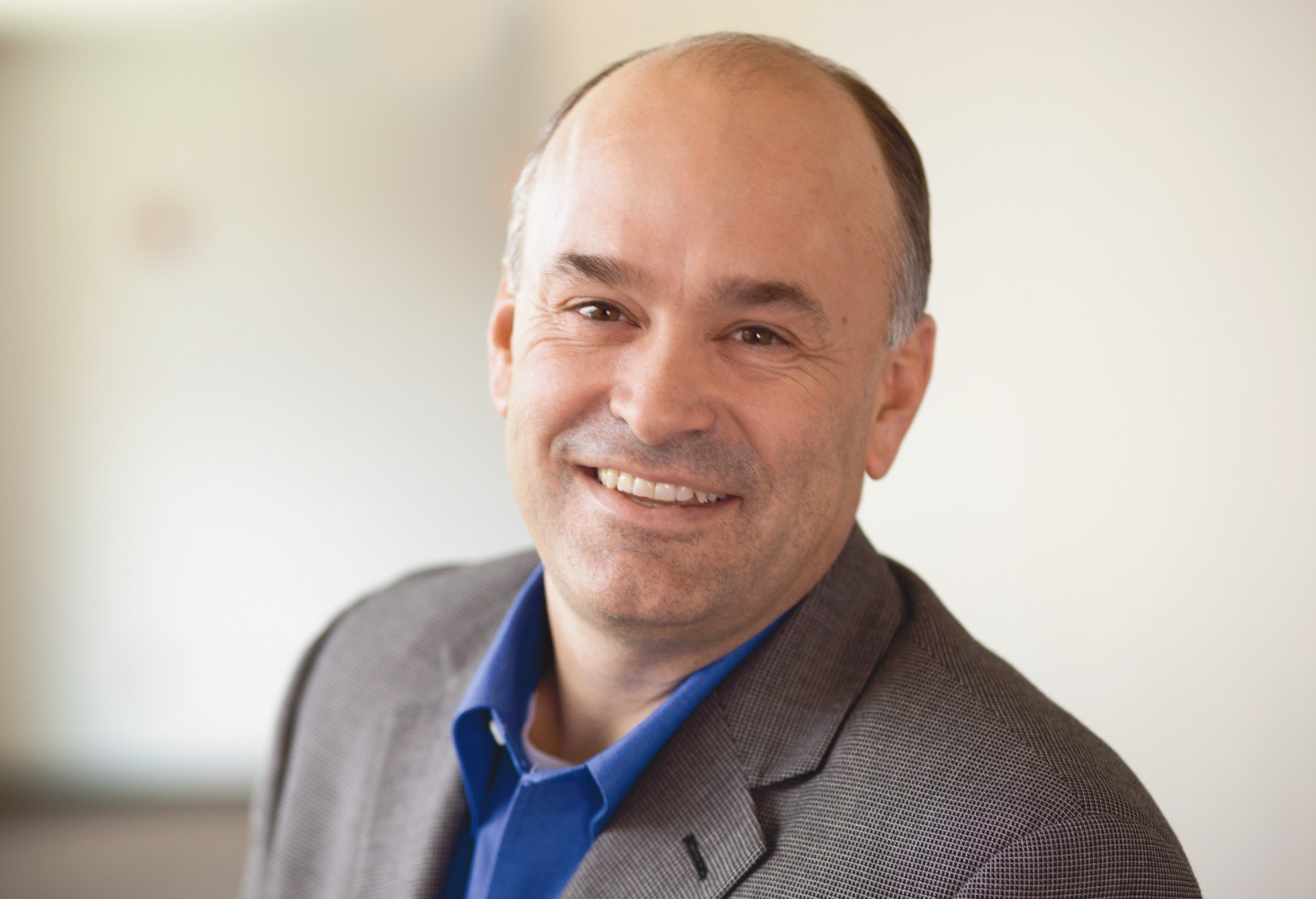 CEOs are all looking at how real time data is impacting their companies. The so-called Internet of things is already changing business models, whether it is Emerson’s push to sell comfort in addition to air conditioning parts or Rio Tinto’s decision to use driverless mining trucks in Australia.

Jim Hepplemann, the CEO of PTC, a company that has gone from making industrial design software to being a software and services company for the Internet of things, has some advice for executives pondering this shift. His counsel comes from the lessons he learned during his own company’s transformation in how it sells software and interacts with customers.

Hepplemann’s first piece of advice for CEOs almost feels intuitive in an era when technology is changing everything from hotels to taxis. Realize that your IT group is becoming an integral part of your entire business. They aren’t just the people keeping your servers or your email up. They should instead be bringing technology into all aspects of your business.

The second recommendation is that after all this technology is in place, either your IT staff or another division entirely should take the resulting data generated and run analytics on it looking for patterns. For example, Hepplemann realized by looking at the data associated with an update to his company’s software that 4% of the bugs caused 80% of the software crashes.

Before tracking that sort of thing, his team would just make a queue of bug fixes as the complaints came in and deal with them. But after, the team realized that fixing that 4% would have a disproportionate impact on customer happiness. And because it’s unclear where business might find those high impact changes, Hepplemann says to collect as much data as possible and find a specialist to analyze it. “You’ve heard that data is the new oil?” he said. “Well, data is really the new crude, and it’s useless unless you have someone or team to refine it.”

Refining data only gets a company so far, however. Hepplemann’s next advice for executives is to encourage your IT department and to introduce software changes on an ongoing basis without taking the system down. The idea is that massive software updates are a thing of the past and most systems can’t afford to be taken down for a few hours over the weekend while the company pushes code to the product. Small, frequent updates are a common practice in the tech world, but they are now gaining ground in more traditional industries. Hepplemann’s point is that companies that want to succeed in the always-on, always-connected world need to understand how to think in small increments, and to start doing it now.

Finally, as selling products shifts into selling a service, companies need to adjust their sales strategies. Hepplemann points out that companies that succeed in selling software subscriptions collect data about how often customers use their subscription in the months before a renewal. But they also need to ensure that the product is valuable long before the renewal period comes up. With connected products, companies know when customers use their products and how often. Contacting customers and offering additional training to them can help ensure they remain heavy users — and that improve renewal customer rates. The idea that you can sell a product and forget about it is a thing of the past. It’s kind of like the idea of a permanent job or an enduring place on the Fortune 500.

For more on how companies must change in the 21st Century, watch this Fortune video: