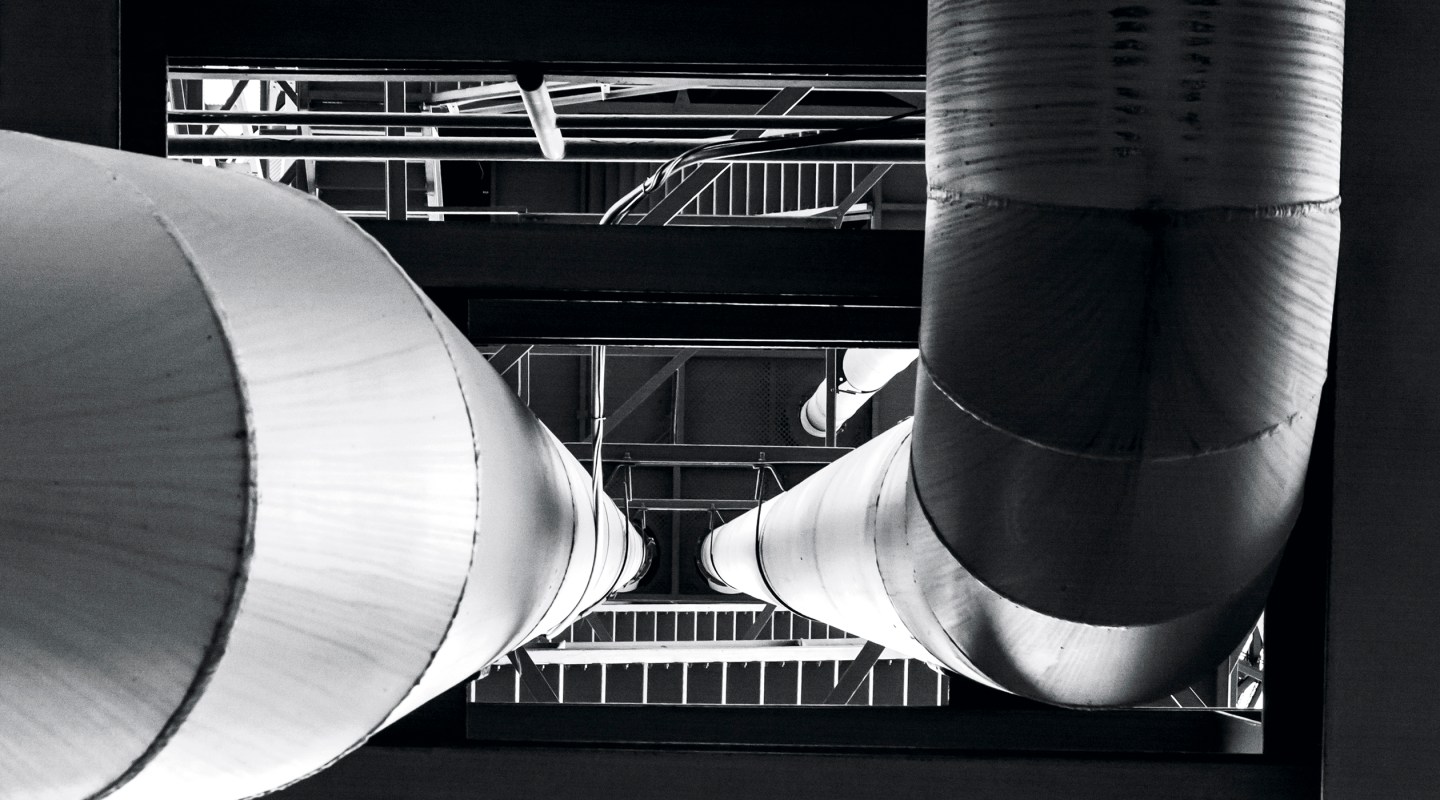 For the past decade Charlie Peters has been trying to figure out how his 125-year-old manufacturing company will adapt to a world saturated with sensors.

Peters is an executive at Emerson, the Missouri electrical equipment giant. His employer is known for making valves for gas pipelines, compressors for air conditioners, and quite a few sensors of its own. What it’s less known for is making money from selling the data that those components create. But that’s exactly the kind of business Emerson increasingly wants to be in.

The corporate world is grappling with a future where an estimated 30 billion devices will be Internet-connected by 2020. Those devices are expected to create exabytes of new data—a torrent of potentially valuable information that threatens to forever change how companies like Emerson make money.

So Emerson is taking steps toward new business models that emphasize the value of the information, rather than the object it’s attached to. A sign of that transition was on display at the Atlanta Home Show in September. There, Dan Jape, CEO of Reliable Heating & Air, a local home contractor, pitched a new Emerson service to the show’s attendees called ComfortGuard. It required the installation of $100 worth of sensors in the AC unit, furnace, and ducts; a small wireless device that connects to the home’s network; and software. With it, a homeowner could get a complete picture of his home’s heating and cooling.

In exchange for that visibility—plus reminders to change filters and warnings of imminent part failure—Emerson charges $8 to $10 a month, in one of several models, for what amounts to preventive maintenance. It’s a small price to pay, the company argues, compared with the hundreds of dollars one could shell out when an HVAC system breaks down in the middle of the summer.

Emerson’s grand plan is to create a “platform” for home air conditioning, Peters says. It doesn’t want to sell you a thermostat or an AC unit. It wants to sell you a comfortable environment.

It’s a novel idea. But “adoption is not happening like we hoped,” Peters concedes. Homeowners seem to like the technology, but smaller contractors have been reluctant to adopt it because it wrings out the inefficiencies in their own business—repair calls that result in little maintenance and lots of revenue.

For large contractors like Reliable—Jape employs 350 people, far more than the industry average of 10—the benefits are considerable. In peak season Jape can receive 1,500 repair calls in a day. With more data he can better allocate technicians.

Emerson continues to tinker with its approach. Jape is cautiously hopeful. “I’ve been in this industry since I was 13 years old,” he says. “I’ve seen it change dramatically.”

A version of this article appears in the October 1, 2015 issue of Fortune magazine with the headline “When data is cold comfort.”