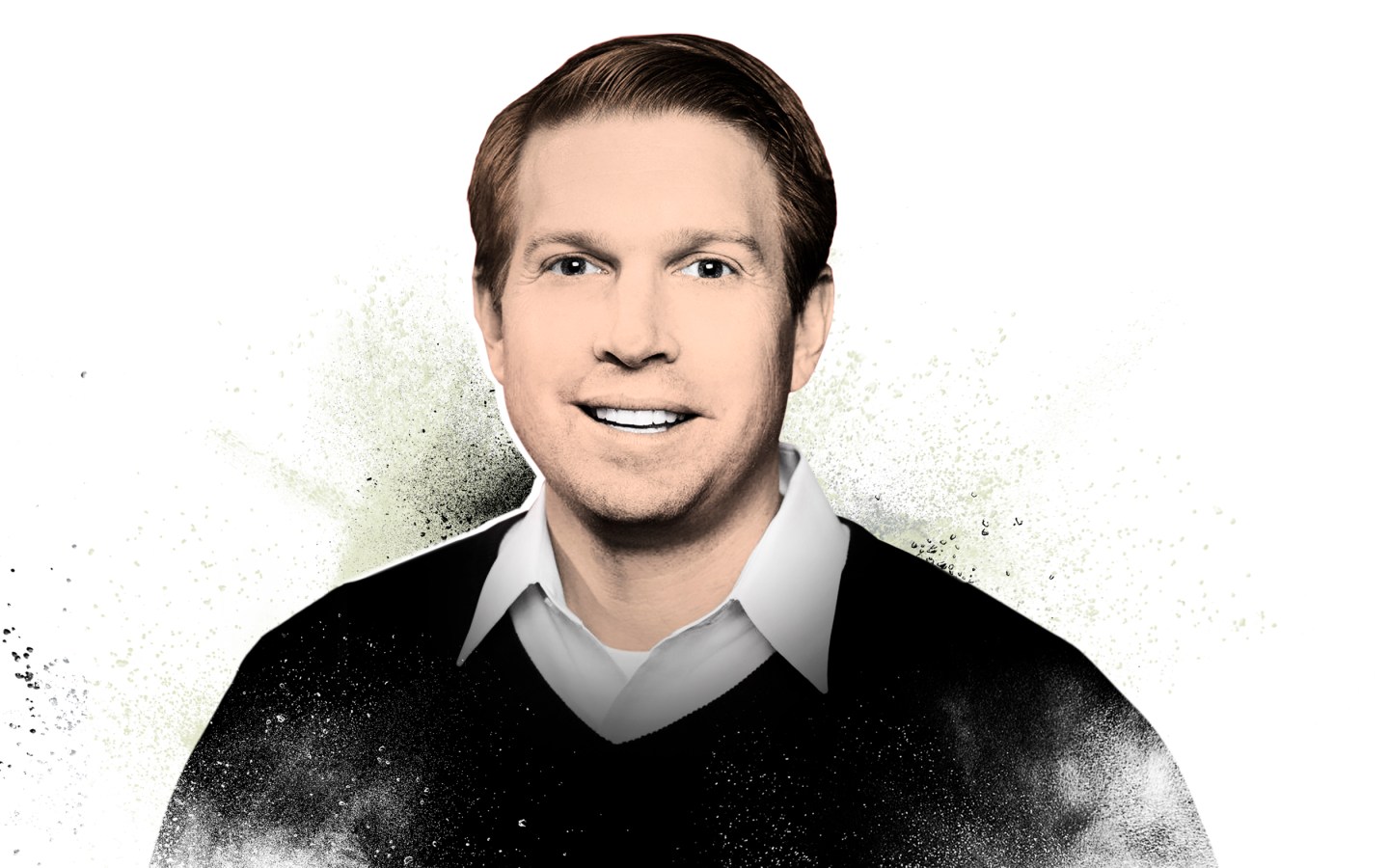 Fortune: On-demand startups like Uber, which are built on the backs of independent contractors, keep colliding with regulators. Are their concerns founded?

Ullyot: A concept I like is “regulatory humility.” Unless you can point to a bona fide clear risk, I think regulators should let new technology play out.

Your employer backs Lyft, which competes with Uber. It also invests in Instacart, which provides grocery delivery. Both companies are under fire from courts and labor groups. How do you see this ending?

I see it as an interesting balance between safety net and opportunity. You have policy proposals like a pooling arrangement, where companies in the “1099 economy” would somehow provide some contribution that goes to a pool that provides safety-net benefits for workers in this economy. The worst-case result is resolving these questions through class-action litigation. I would prefer it be resolved through policy -debates rather than through the courts.

Where do you think the issue actually will be addressed?

I think it’s going to play out at the state level, and also in the courts to some extent. Though if Uber gets that California class-action ruling reversed, it dramatically changes the landscape. It’s unlikely you’ll see much movement in Washington. We’re so close to an election that I don’t see a major move on this question.

Speaking of elections, is there a clear choice for President among those in the technology industry?

You’ll find a hundred different opinions on that, even at Andreessen -Horowitz. But we’d like to see someone pro-innovation and careful about not creating an environment in Washington that stifles innovation, Democrat or Republican.

You’ve been quoted in favor of Jeb Bush.

I’m obviously very loyal to the Bush family. I’ve worked [as deputy assistant to the President] for his brother and am a fan of the work Jeb’s done in Florida in the past. His policies on deregulation and encouraging innovation are among the reasons I support him.

No vote for Donald Trump?

Trump would not be my candidate. I’ve yet to hear much enthusiasm for Trump anywhere in Silicon Valley. Let’s just put it that way.

For a more in-depth perspective of Ullyot’s views on regulation, read on here.

A version of this article appears in the November 1, 2015 issue of Fortune with the headline “Change you can believe in.”