Elon Musk: Tesla’s autopilot is rolling out everywhere (except Japan) 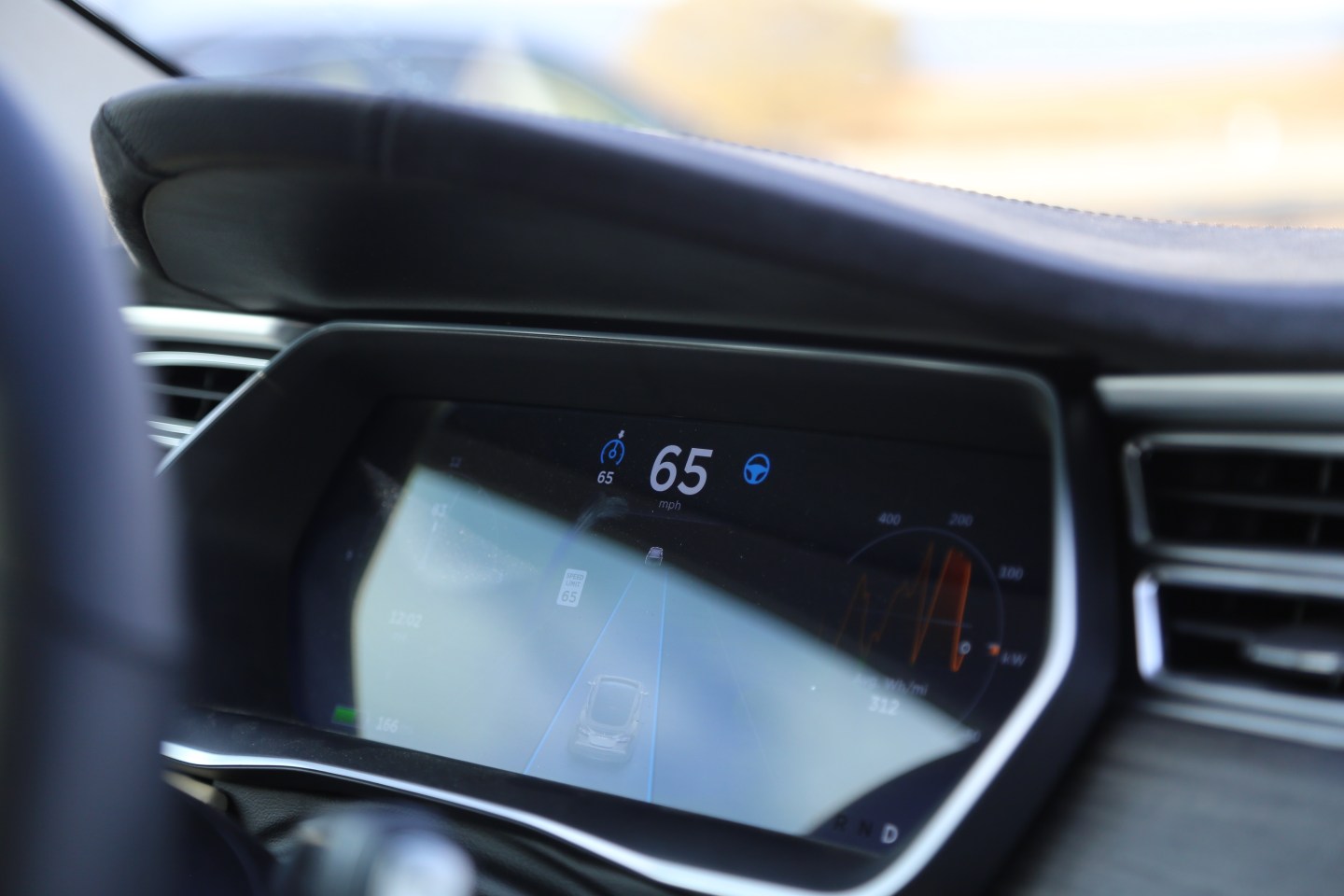 Tesla owners all over the world—except Japan—can now let their cars steer for them on the highway.

Earlier this month, Tesla began pushing out its semi-autonomous driving feature known as autopilot via over-the-air software updates. Overnight, Model S vehicles with an enabled technology package were able to steer within a lane and change lanes with the simple tap of a turn signal, and manage speed by using active, traffic-aware cruise control.

During the reveal, CEO Elon Musk told reporters the latest software upgrade 7.0, which includes several of Tesla’s autopilot features, would first be pushed out in the U.S. Customers in Europe and Asia were expected to follow shortly after. But on Oct. 18 Musk tweeted, “Autopilot release to Europe and Asia pending regulatory approval. Hopefully get the ok in the next few weeks.”

The company got what it needed five days later. In a tweet Friday, Musk announced the company had received regulatory approvals. The company is still working with the Japanese government to receive approval there.

Regulatory approvals received, so Autopilot rolling out to all countries! (Excluding Japan, which is still under review)

Autopilot uses computing, software, mapping data, and sensors to parallel park, steer, and change lanes on highways. The feature is built into all Model S and Model X cars produced in the past year. Customers can access autopilot with a one-time $2,500 fee. Tesla customers who bought a technology package already have access to the autopilot features.

Tesla (TSLA) has shipped 60,000 cars with the autonomous capability, Musk said at the autopilot reveal in October. More advanced self-driving features are not yet available. But they’re one their way, Musk said in a later tweet Friday.

Fortune writer Katie Fehrenbacher tested out the steering and lane change autopilot capabilities on the highway near Tesla’s headquarters in Palo Alto, Calif. Check out the video documenting her experience here.