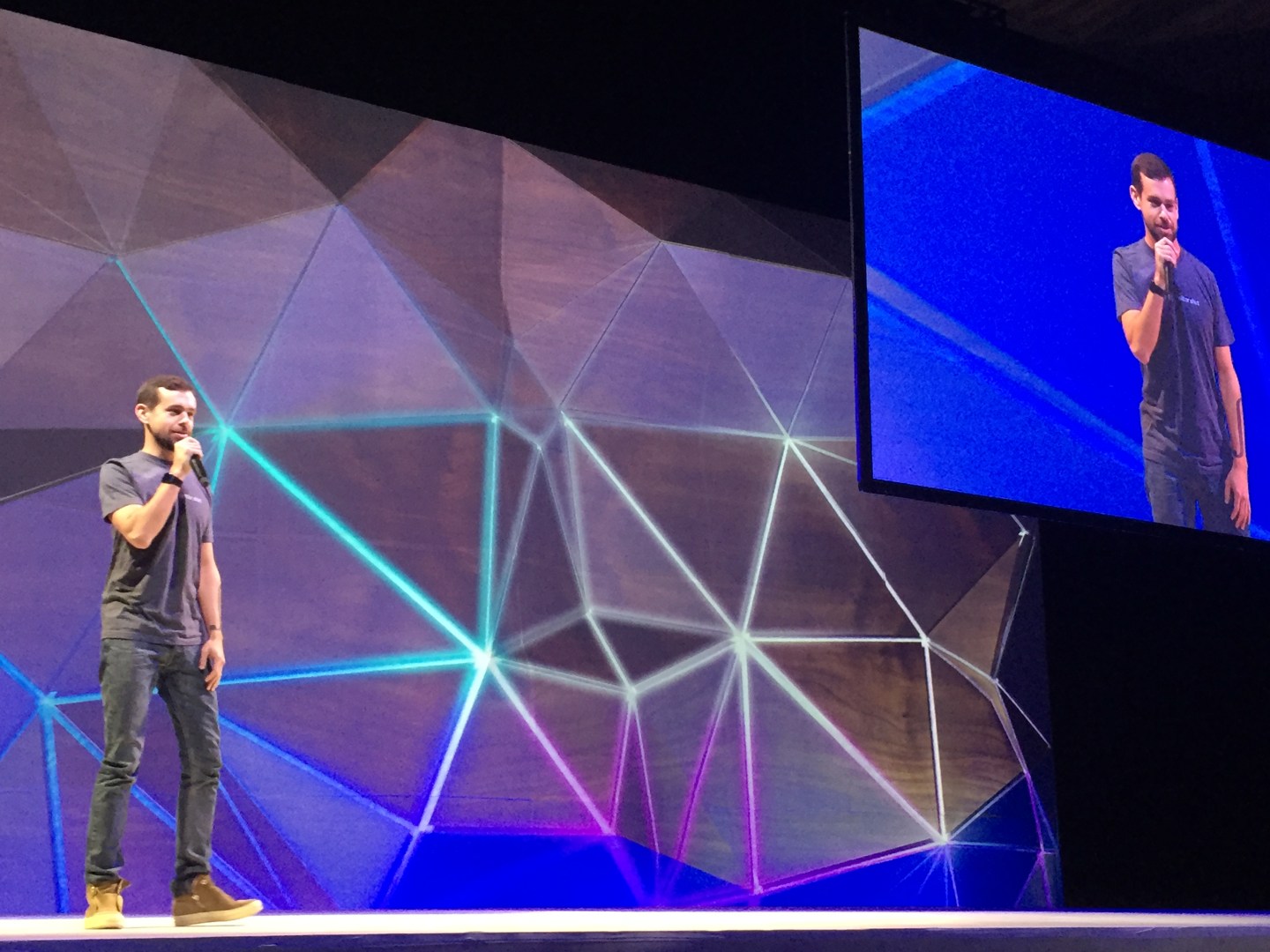 Twitter CEO Jack Dorsey struck a somber and apologetic tone at the company’s annual developer conference on Wednesday for failing to cater to an important constituency: outside coders.

Dorsey used the talk, one of his first since being appointed Twitter’s permanent CEO earlier this month, to explain how the messaging service lost its way among developers. In effect, he said the company screwed up.

“We want to come to you today and first and foremost apologize for our confusion,” Dorsey said.

Dorsey reminded people that Twitter (TWTR) is still the same “simple messaging service” that it was when he co-founded it in 2006. He flattered developers by detailing how they helped expand Twitter’s reach in its early days by building their own apps and services on top of it.

“This is what we want to see more of,” Dorsey said.

Twitter faces a number of challenges including failing to attract new users, executive departures, and, as Chief Financial Officer Anthony Noto explained in a recent earnings call, a product that “remains too difficult to use.” To shake things up, Twitter’s board brought in Dorsey, who initially served as temporary CEO until taking the job permanently. Dorsey is also the CEO of payments company Square, which recently filed to go public.

Analysts and investors have said that Twitter’s decision to cut out third-party developers contributed to its slow growth. The more that people build services and tools on top of Twitter, the theory goes, the more users it can attract.

That’s partly why Twitter, over the past year, has reversed its closed strategy and built a development product called Fabric that the company hopes coders will use to build new services and apps.

Dorsey’s speech was a plea to the coders who, after being spurned, may now mistrust Twitter and be loath to return. He insisted that the company, under his leadership, is not the same one that rebuffed them in the past.

“We need to make sure we are servicing all of our organizations and developers in the best way because that is what is going to make Twitter great,” Dorsey said in full cheerleader mode.

Despite Dorsey’s description of Twitter as a real-time messaging service, it’s clear that he wants it to be more. After he left the stage, a series of Twitter executives showed off new services and features intended to make Twitter more than just a communications tool with a 140 character limit.

For example, Twitter rolled out a new feature for users to create custom polls that can be posted in tweets and a way for developers to embed video advertising into Twitter-related apps. They also bragged about a new service that will let advertisers better target their ads.

In other words, Twitter is not just a messaging service, but also a development platform, an advertising tool, and a data crunching machine. And to top it off, Dorsey hailed Twitter as soapbox for “freedom of expression” that lets users speak “truth to power.”

Indeed, Twitter is a confusing company with big ambitions. Dorsey’s challenge is to explain it all better users, advertisers, and investors who want to know why Twitter is not yet profitable. If he can, he may be just the CEO the company needs at this challenging time.

For more on Twitter, check out the following Fortune video: