And boom there it is. EMC outlines new cloud unit under Virtustream brand 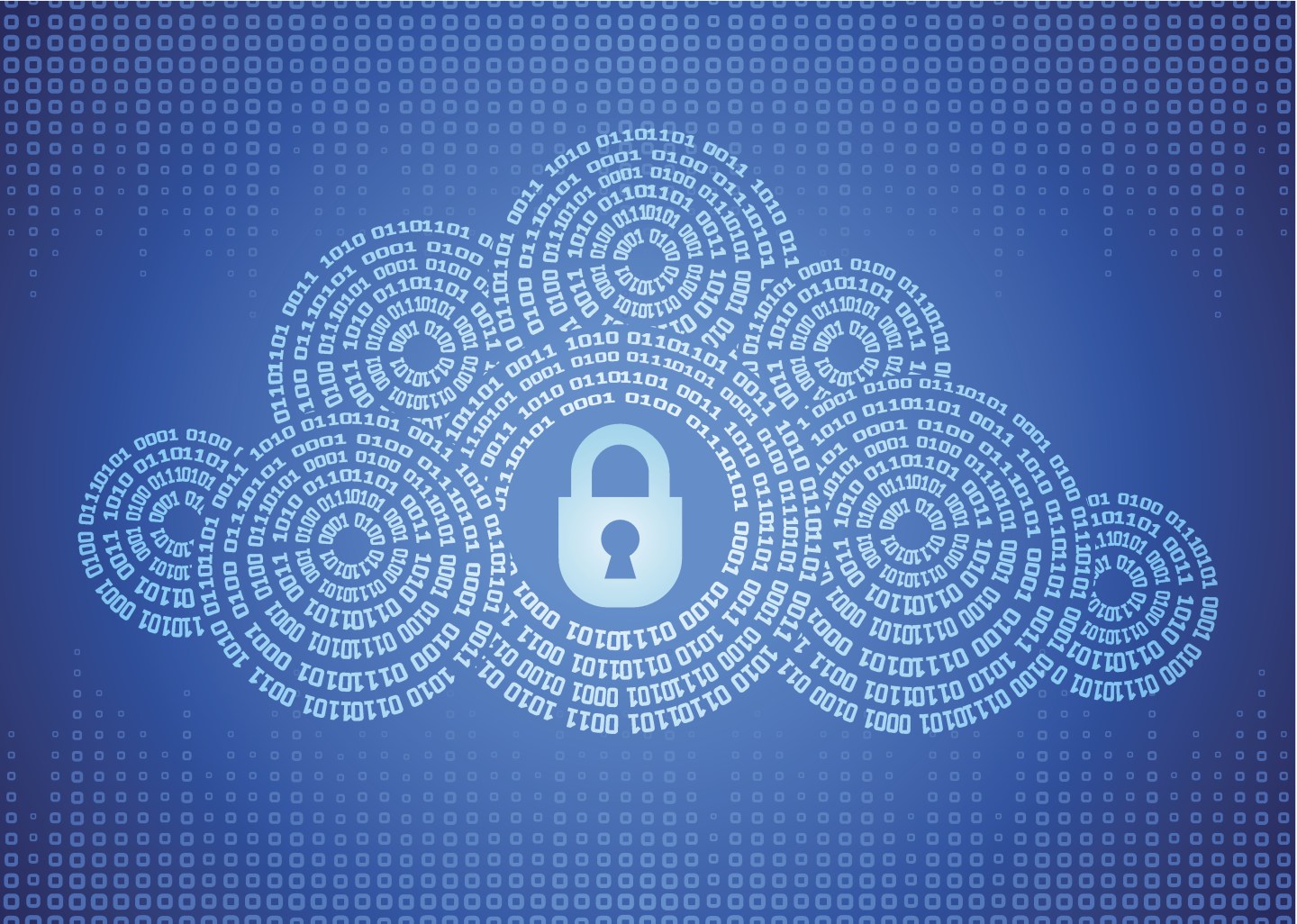 As expected, EMC is putting Virtustream, the cloud company it bought during the summer for $1.2 billion, at the front-and-center of its planned cloud business.

The new entity will incorporate VMware’s vCloud Air public cloud option along with Virtustream’s enterprise-focused cloud offerings, according to a statement that was released just in advance of VMware’s earnings call on Tuesday. Dell announced plans to buy EMC (and VMware) last Monday.

The new business will be owned half and half by VMware (VMW) and EMC (EMC) and will carry the Virtustream brand. It will be led by CEO Rodney Rogers who will report to the board which will include EMC chairman Joe Tucci and VMware CEO Pat Gelsinger.

Per the press release:

The new business will incorporate and align the cloud capabilities of EMC Information Infrastructure, VCE, Virtustream and VMware to provide the complete spectrum of on- and off- premises offerings including: VMware vCloud Air, VCE Cloud Managed Services, Virtustream’s Infrastructure-as-a-Service, and EMC’s Storage Managed Services and Object Storage Services offerings.

This news comes a day after Michael Dell, who will be the chairman of the converged Dell-EMC entity if the $67 billion plan passes muster, pledged to keep VMware, which he called “a crown jewel,” functionally independent within the broader company.

On the earnings call, Gelsinger said he expects Virtustream to become “one of the top five cloud providers worldwide.” and that VMware will consolidate Virtustream’s revenue into its own results. In other words, the EMC Federation just got a bit more, um federated. And more complicated.

The earnings themselves were previewed last week when the EMC-Dell deal was announced. But from Tuesday’s call, VMware logged a profit of $172 million, or 40 cents per share, compared to $167 million, or 38 cents, per share for the year-ago period.

Non-GAAP revenue was up to $1.597 billion from $1.46 billion for last year’s quarter. Revenue was affected by a $75.5 million settlement with U.S. Department of Justice, which alleged that VMware and partner Carahsoft had overcharged for their software and services.

This story was updated during the VMware conference call.