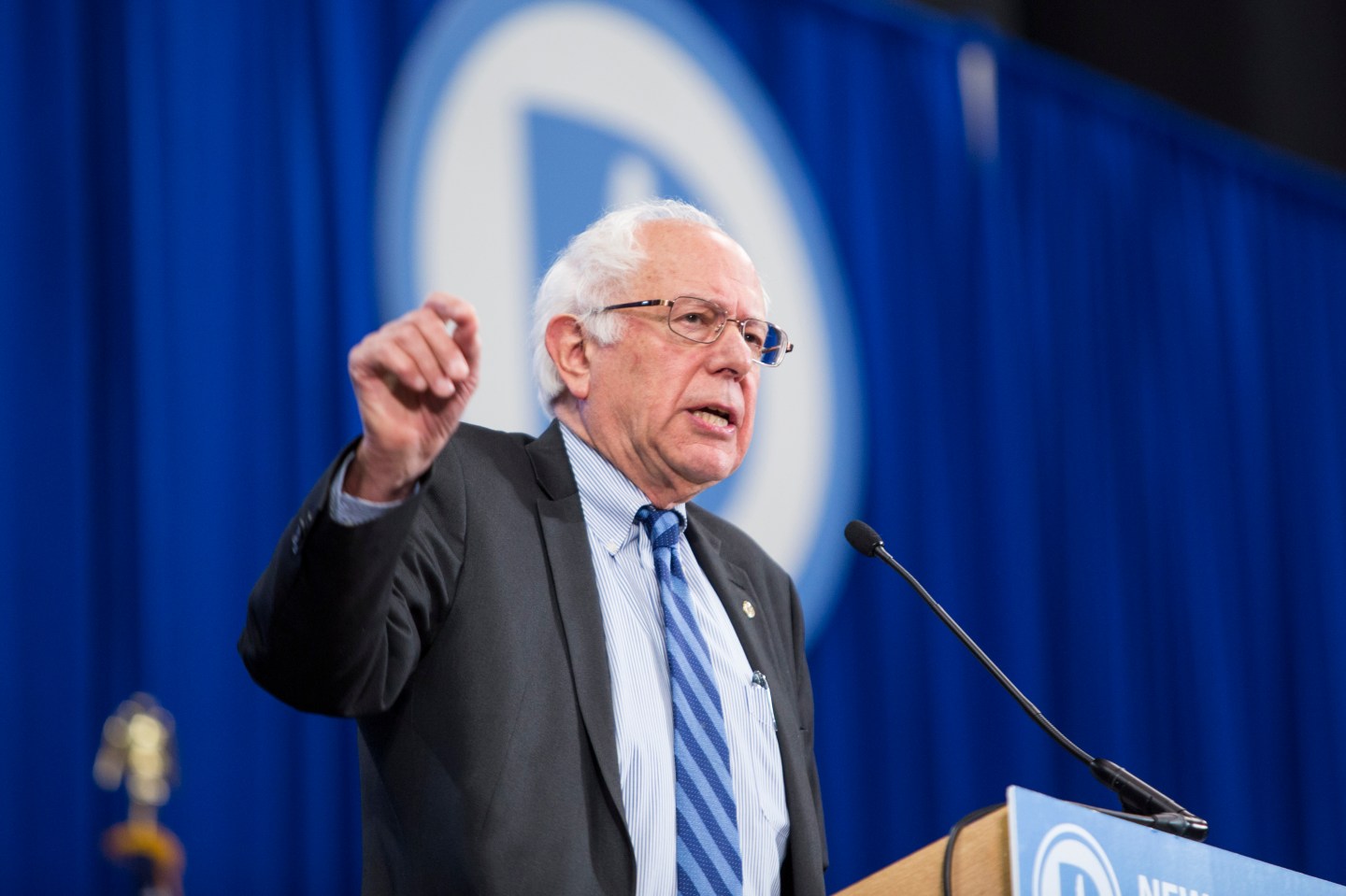 The drug company increased the price of a life-saving treatment last month by an unthinkable and, for most, unaffordable amount. Daraprim, a treatment for malaria and toxoplasmosis, jumped from $13.50 to $750 a pill, an increase of well over 5,000%. Shkreli soon became the most hated man in America. Even Donald Trump called him a “spoiled brat.”

But he continues to stand by his action, calling it “a great thing for society.” He donated $2,700 to Sanders’ campaign, the maximum amount allowed by an individual. He admitted that his motivation for doing so was to get the senator’s attention so that he could set up a meeting to explain why the massive price raise is necessary.

Sanders has refused to meet with him, to which Shkreli responded: “He’ll take my money, but he won’t engage with me for five minutes to understand this issue better.” Sanders, in fact, did not keep the money. Instead, he donated it to the Whitman-Walker health clinic in Washington, D.C., which specializes in HIV/AIDS care.

In Tuesday night’s debate, Sanders listed big pharmaceutical companies as one of the enemies he’s been proud of making throughout his political career. Michael Briggs, a spokesperson for Sanders’ campaign, told Mashable that Shkreli “is the poster boy for pharmaceutical company greed. We don’t want his stinkin’ money.”

Shkreli challenged Sanders and Hillary Clinton on Twitter, asking if they’d rather have drug companies maintain low prices or use their resources for research:

Dear @BernieSanders & @HillaryClinton, I have an important question for you. Get back to me whenever, Martin Shkreli. pic.twitter.com/y0DuJqswAR

When a Twitter user responded by asking how much of Turing’s margin actually goes to research, Shkreli responded, “all of it.” But many are pretty skeptical, and rightfully so, as a 2014 FiercePharma study found that 9 out of 10 pharmaceutical companies spend significantly more on marketing than they do on research and development.