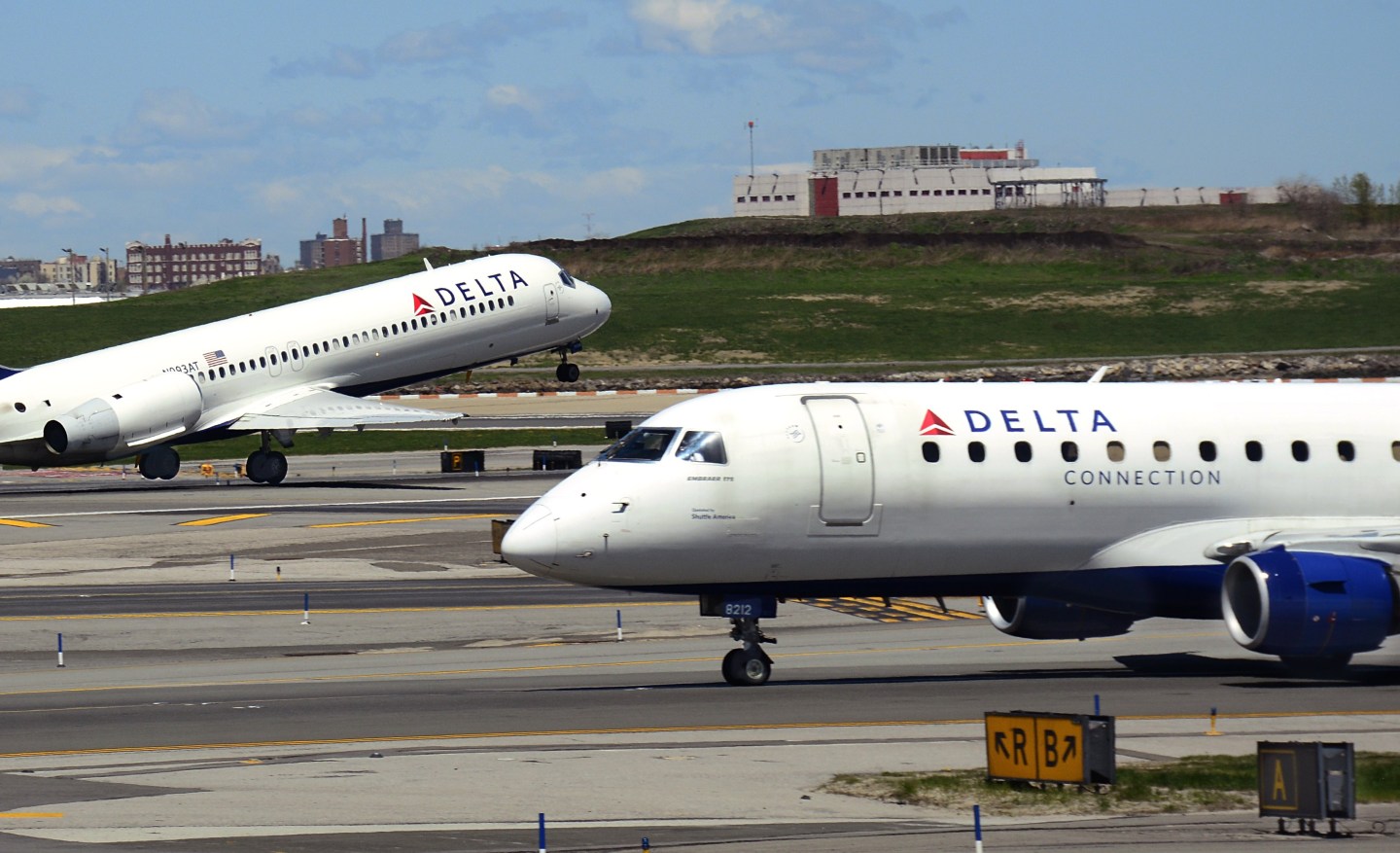 A precipitous drop in fuel prices helped keep Delta’s operating margins at near all-time highs for the airline, growing five points year-over-year to 21%. Delta (DAL) saved $1.1 billion in fuel costs year-over-year last quarter. Those big savings combined with solid demand from travelers added up to a stellar quarter for the company. Earnings per share were up 45% year-over-year to $1.74 per share, surpassing the average analyst estimate of $1.71.

Delta CEO Richard Anderson said the strong performance is expected to continue through the end of the year. He forecast that earnings per share would be up 40% for the December quarter compared to a year earlier.

“The industry is arguably on its best footing ever post-deregulation,” Jamie Baker, a JPMorgan analyst, told USA Today.