Secrets to getting into a top MBA program 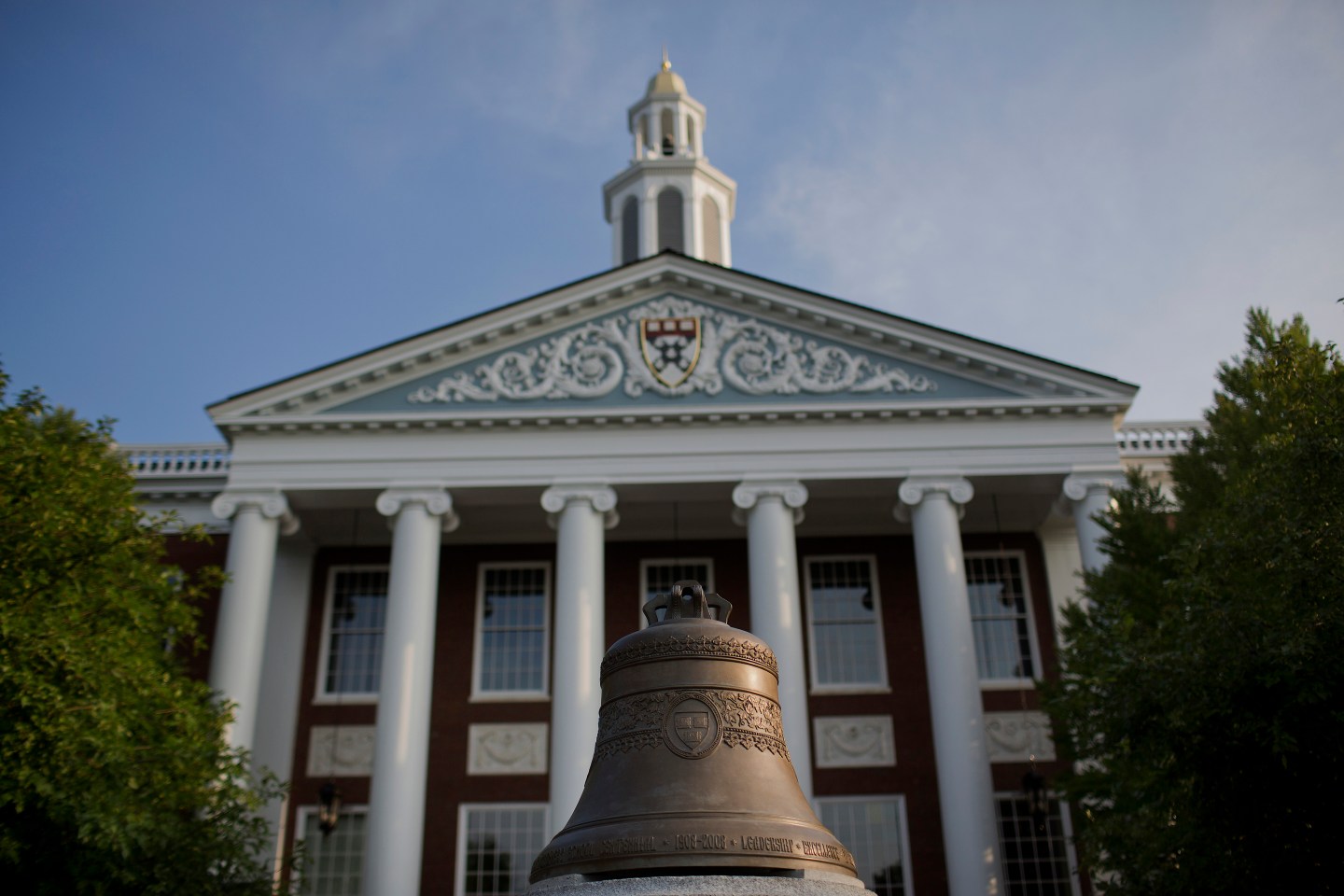 Back in 2004, Nick Hofmeister, who was then working at Microsoft, applied to four highly rated graduate business schools. None of them accepted him. But MIT’s Sloan School put him on its wait list, where he languished for a year until, on the recommendation of a friend who was a Sloan alum, an admissions counselor agreed to meet with him.

“My essays [on applications] were really terrible,” Hofmeister recalls. “The admissions counselor said to me, ‘It’s nice to meet you in person, because your essay told me nothing at all about your personality.’”

Fast-forward 11 years and Hofmeister, who earned his MBA from Sloan in 2007, has since launched three successful companies. His fourth venture is a new site called Fat Envelopes, which aims to help would-be MBAs avoid what he remembers as the “horrible experience” of applying to B-school.

Fat Envelopes’ advice is based on the answers to 45 questions Hofmeister posed to 55 MBAs on a 12,000-mile road trip around the U.S. “I wanted to find out how they got in, and what their struggles could teach a new generation of applicants,” he says. If you were rejected, the site “might help you figure out why.”

Applying to too many schools. Almost everyone Hofmeister interviewed agreed that the ideal number is just three, or even fewer. “You need to concentrate your efforts where you have the best cultural fit. I can’t emphasize this enough,” Hofmeister says. “If you belong at Berkeley, don’t waste your time applying to Harvard, or vice versa.” Cultural fit is admissions committees’ biggest criterion, and the only way to get it right is to visit each campus in person, Hofmeister says, and focus on getting into the one “where you like the people.”

Hard-to-read resume. “The No. 1 reason for getting your resume immediately tossed out is formatting, not content,” says Hofmeister. “If it’s too dense, too crowded, has an odd font, or not enough white space, it won’t get read. Admissions committee members want something they can quickly parse and understand.” He suggests asking MBAs you know if you can take a peek at their B-school application resumes and then “stealing their format liberally.”

Skimpy section on “work experience.” While you don’t want to clutter it up so much that no one will read it, “this section has to be packed,” Hofmeister says. The main three things admissions committees want to see are leadership savvy, breadth of experience, and quantified results. It also helps to include a mention of what’s unique about your achievements and why you think they make you a great fit for a particular school.

Squeezing enough information into the space without overcrowding it is no easy task. “It takes tremendous focus to convey so much so briefly,” notes Hofmeister. Keep rewriting it until it sings.

Ho-hum extracurriculars. A 15% minority of the MBAs Hofmeister interviewed “vehemently dislike” any mention of hobbies and outside interests, and left it off their B-school applications entirely, he notes. “Most people include it, but only if they have something impressive to say. ‘I finished third in the Boston Marathon’ is good. ‘I like running’ is not.”

Not enough feedback on the essay. Most (73%) of the MBAs in Hofmeister’s research had at least one close friend or family member review their essays and offer constructive criticism. “It should be someone who knows you better than you know yourself,” he says, “which gives the essay an authentic voice.” More than half (60%) also said a recent B-school grad was a “crucial” reviewer.

“You have to tell who you really are, and why you honestly believe that getting an MBA will help you reach your life goals,” Hofmeister says. In his early failed attempts, “I tried to sound like what I thought they wanted. That’s a mistake, because admissions committees can sniff out phoniness immediately.”

Once you’ve asked someone to read your essay and comment on it, listen. “I had a recent Sloan alum read mine, and a lawyer friend who writes well,” Hofmeister says. “Unfortunately, I ignored their advice.”