Pepsi is making a smartphone for China — seriously 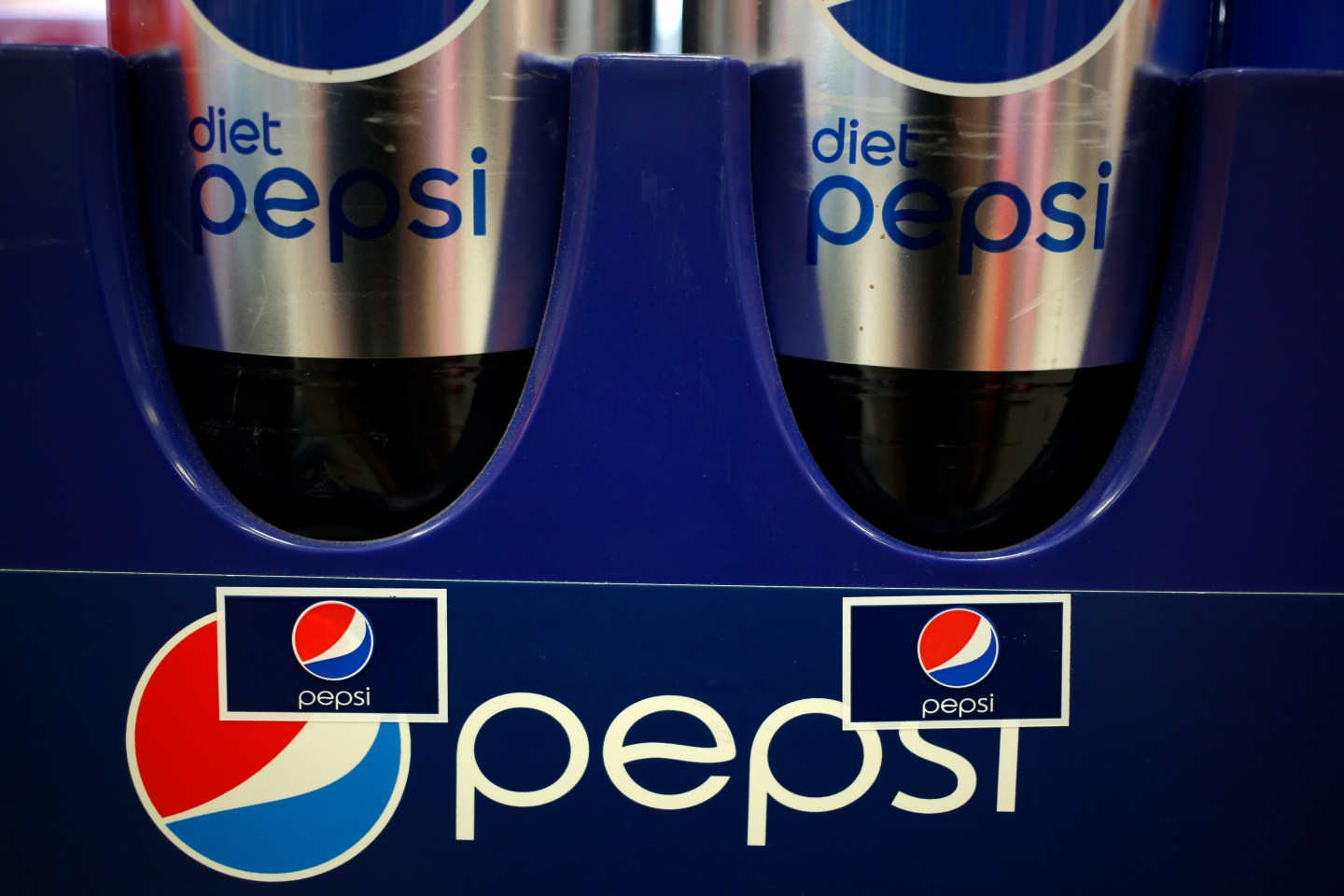 The rumors are true: PepsiCo Inc will start selling smartphones.

MobiPicker was the first to report the story on Sunday, but Reuters confirmed the reports with a PepsiCo spokesperson on Monday. She told the publication that the company will not be manufacturing the technology, but rather will team up with a licensing partner.

She did not specify who the partner would be or reveal any details about the phone. She simply said that it would be similar to other deals that PepsiCo has previously participated in.

The company has licensing partners across a variety of different categories to sell accessories and apparel. In the past it has teamed up with Bang & Olufsen, a Danish luxury stereo and TV maker, and Del Toro, an Italian shoemaker.

The original report from MobiPicker stated that the phone, Pepsi P1, will have “decent but not high-end specs,” and is expected to be released in Beijing on October 20.

Just one day later, October 21, marks the day that Marty McFly time traveled to 2015 in Back to the Future II and enjoyed a futuristic Pepsi. To honor the date, PepsiCo will release its limited edition “Pepsi Perfect” in the same style as it appeared in the film.