Ford wants to give drivers in China a smarter car 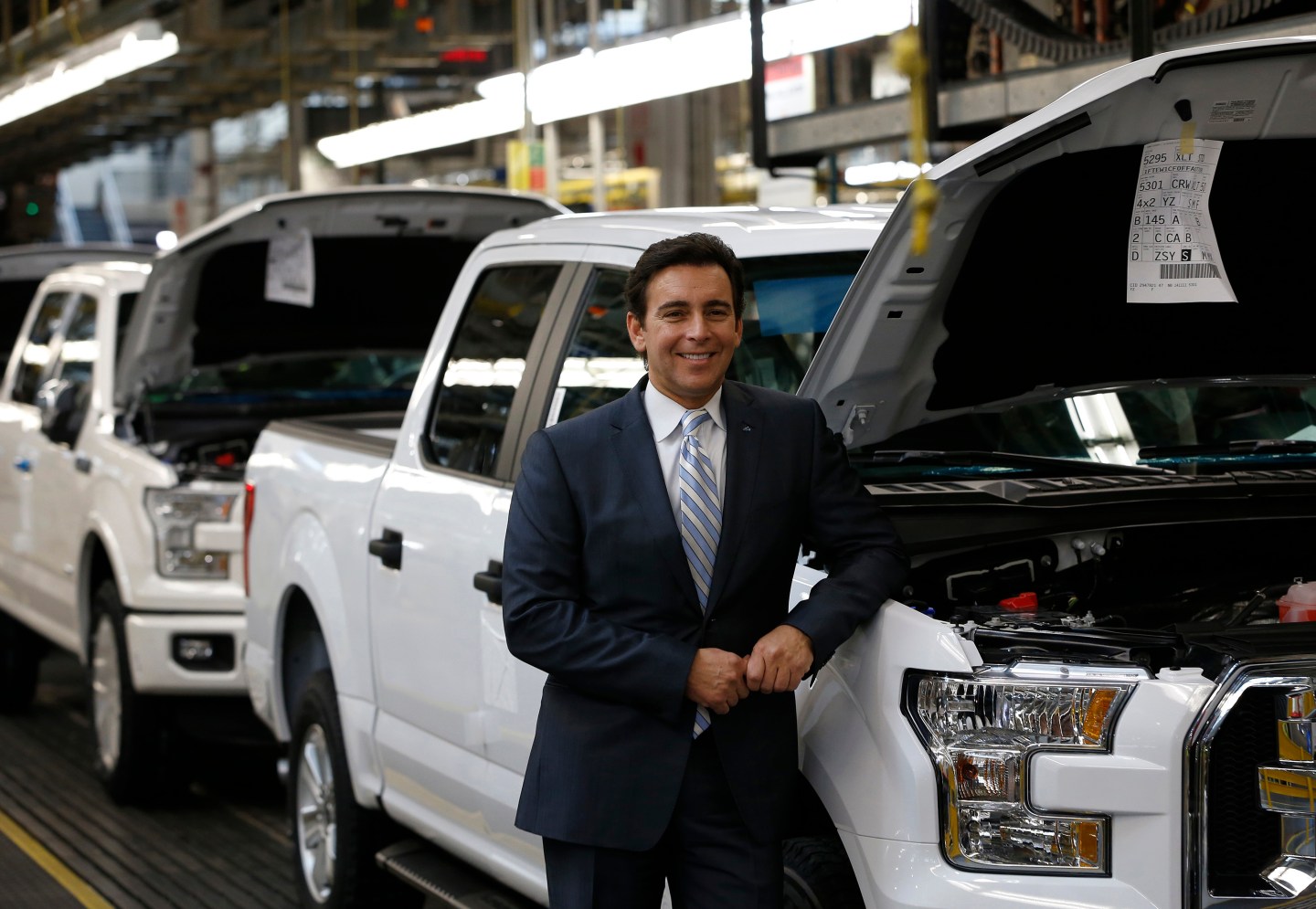 To combat slumping sales in China, Ford wants to make the cars its sells there smarter.

The company said on Monday that it will invest $1.8 billion in the Chinese market over the next five years—a sum that will fund research on how to bring better “smart” features like smartphone connectivity and autonomous driving to its Chinese products, reports The Wall Street Journal. Those improvements will be integrated into its next generation of vehicles for the Chinese consumer.

Ford (F) wants the technology in the cars it sells in China to cater to the Chinese driver specifically—such as allowing drivers to control more of their car’s systems by smartphone and enabling mobile chat capabilities during China’s notorious traffic jams. Right now, the smart-car features in Ford vehicles there are developed in other markets.

News of the investment comes during a time of stagnancy in China’s automobile market due to the nation’s slowing economy and limits on car ownership that are aimed at reducing pollution and road congestion. The country’s new car sales dropped 3.4% to 1.42 million in August from a year prior, according to the Journal.