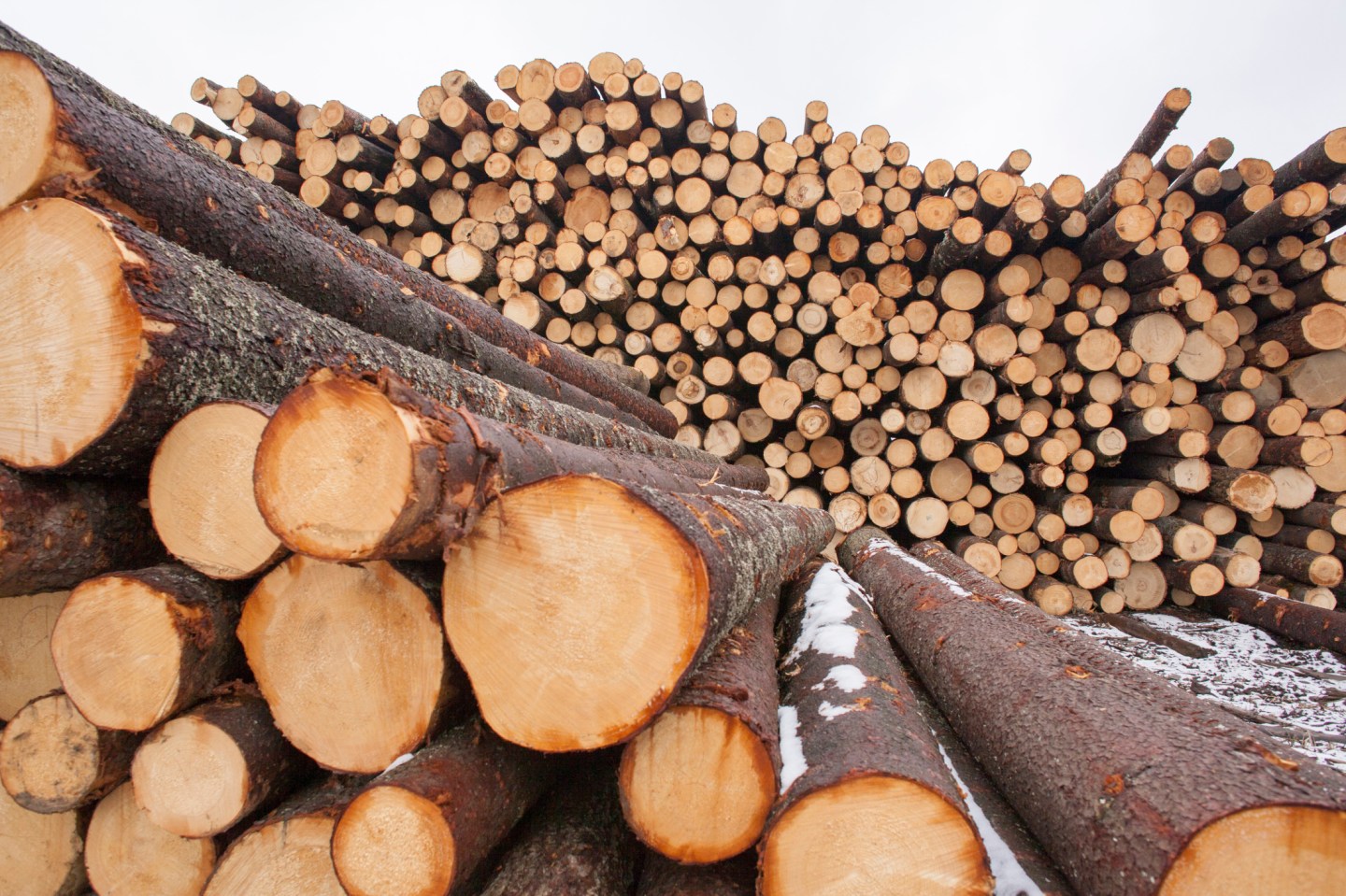 The town of Navassa, North Carolina is still being plagued by contamination from a wood treatment plant that closed more than 40 years ago, the Associated Press reports.

The plant, operated by Oklahoma energy company Kerr-McGee, was open from 1936 to 1974. The factory made use of creosote preservatives, which the U.S. Environmental Protection Agency has listed as a probable human carcinogen. According to the EPA, the factory disposed of its creosote wastewater in ponds.

When the site was dismantled in 1980, Kerr-McGee drained the wastewater ponds and mixed the sludge that remained with clean soil. The town’s mayor, Eulis Willis, said that no one questioned the environmental effects at the time. “All we wanted to do was get paid,” he told the AP. “We weren’t concerned about that—the environmental and health impacts. Folks were trying to put bread on the table.”

Making matters worse is the fact that Navassa is primarily African-American (64% in the 2010 U.S. Census) and low-income (median income for a household was $35,607 in 2010). Those demographics suggest that Kerr-McGee could be exploiting residents who have neither the money or power to object to the impact of their jobs on their health and communities. (It wouldn’t be the first energy company in that position. Duke Energy pleaded guilty to environmental crimes in the state earlier this year.)

The Navassa site is currently being cleaned up as part of a $5 billion settlement from litigation against Anadarko Petroleum Co. (APC), Kerr-McGee’s parent company, in a case that involved dozens of other contaminated sites. The town will also receive $23 million from the Natural Resources Trustee Council.