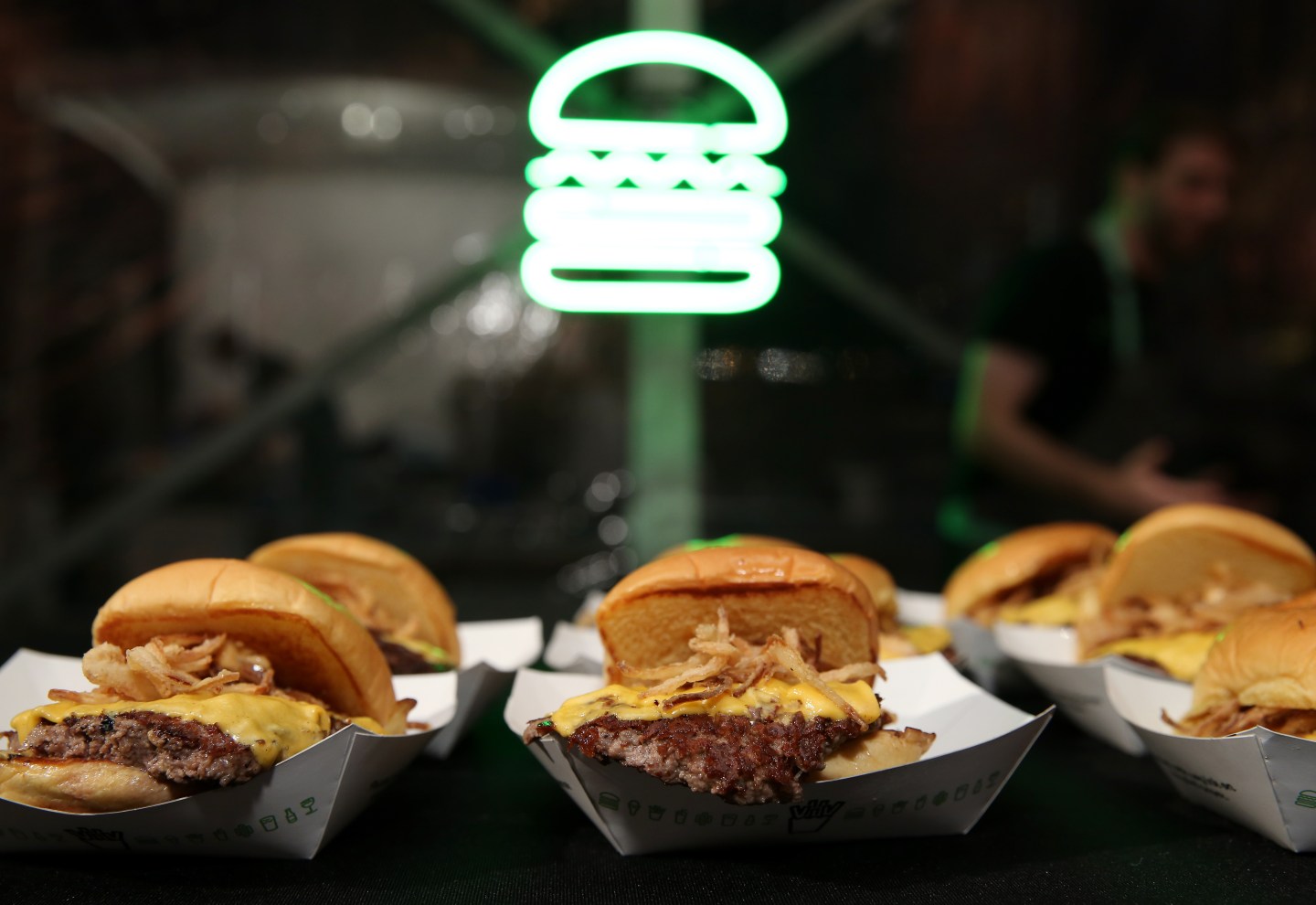 Shake Shack (SHAK) filed for a secondary offering of more than 26 million shares on Thursday, causing its shares to dip around 6 percent in morning trading.

The proposed maximum offering price is $47.28, according to the SEC filing. None of the proceeds would go to the burger chain itself.

The majority of the offering–roughly 21 million shares–comes from the conversion of shares from Class B to Class A shares, allowing early investors to cash out. Many significant investors, including top holder and private equity investor Leonard Greene, will now be able to sell large portions of their stakes.

Shake Shack went public in January with much fanfare, and its stock quickly doubled, valuing the company at $1.6 billion, according to the Wall Street Journal. Since then, the stock price has halved to slightly above its debut level.

Correction: This article has been updated to reflect the fact significant investors will be able to sell their shares, not that they necessarily intend to.