Amazon Web Services to Windows shops: Come on over! 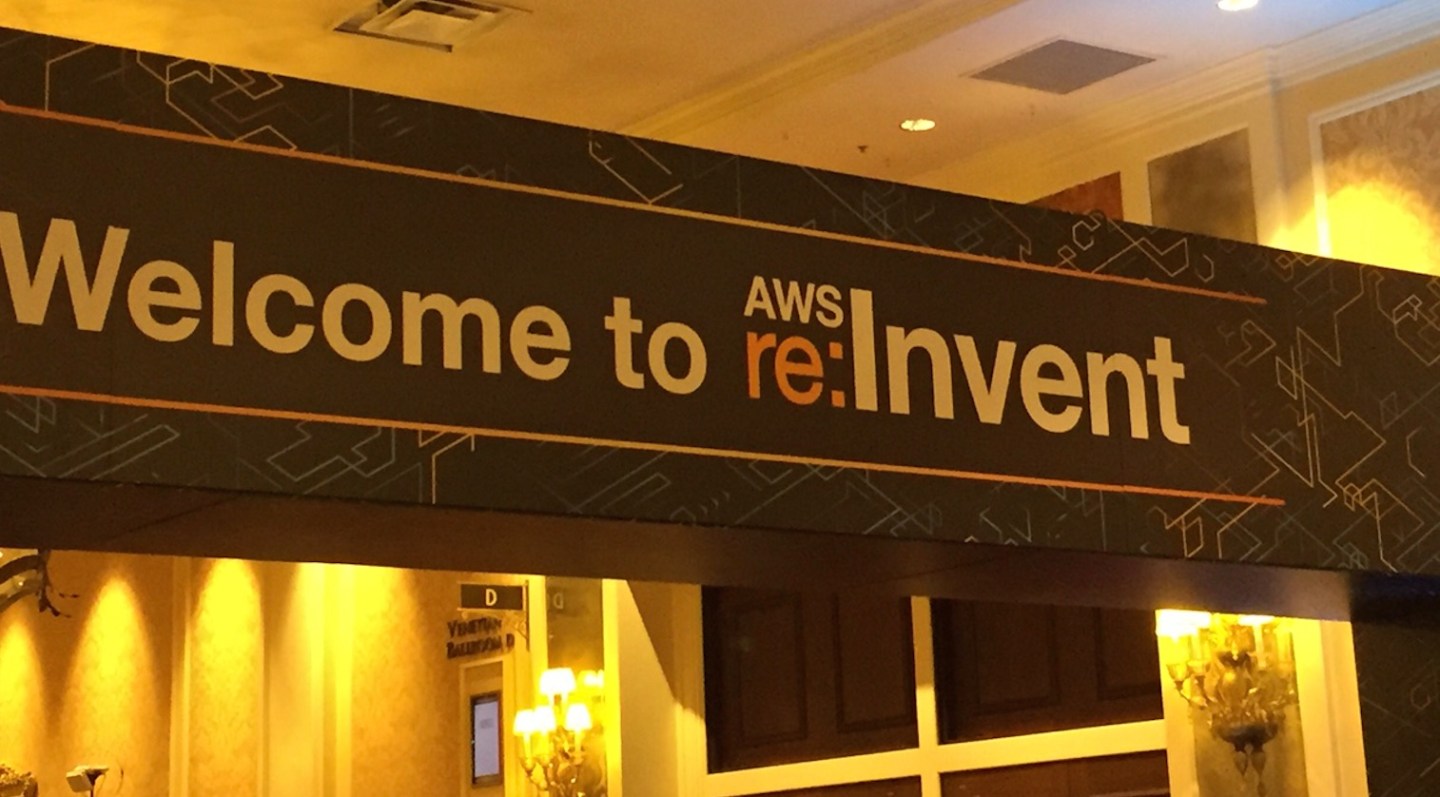 One complaint corporate Windows users have had up till now was that putting their Windows licenses on Amazon Web Services was expensive.

Well, Amazon (AMZN) is attacking that problem with a new way to use Amazon’s Elastic Compute Cloud (EC2) instances, dedicating them to specific workloads. That means licensees can bring their software over to AWS without breaking the rules. On Monday, Microsoft announced its own Bring Your Own License program that lets its volume customers deploy their licenses across on-premises file rooms, its Azure cloud and third party clouds.

The issue is that many software licenses restrict the use of that piece of software to run on one server with X number of cores, so it can’t be moved around willy-nilly without violating the license. The EC2 usage model will let users cordon off their own instances so those license requirements can be met, according to this Amazon blog post.

Per the blog post: The upcoming Amazon EC2 Dedicated Hosts will

allow you to allocate an actual physical server (the dedicated host) and then launch one or more EC2 instances of a given type on it. You will be able to target and reuse specific physical servers and stay within the confines of your existing software licenses …

The availability of these dedicated resources should also help businesses meet compliance requirements that require visibility over where certain computer jobs run, according to the blog.

AWS has been moving in this direction for a while: Four years ago, it announced support for Microsoft Licence Mobility, which let customers with Microsoft (MSFT) Software Assurance licenses use that software on-premises or in the cloud. Last year Google signed on to that same program for Google Cloud Platform.

This is all part of the public cloud leader’s attempt to show that AWS is not just the cloud of choice for startups and development teams within large companies, but for the less technical office workers at those companies as well. Microsoft a BYOL program for Azure and last year Google announced its version of the program for Google Cloud Platform.

Obviously if AWS can make it more attractive and cheaper for customers to run SQL Server or Oracle databases or what-have-you on its gigantic public cloud, the more likely they will deploy there and not on Microsoft Azure or on Oracle’s cloud infrastructure, about which we will hear more later this month at Oracle OpenWorld.

For more on Amazon Web Services check out the video:

This story was updated with details around Microsoft BYOL program and to clarify that AWS did not announce new instance types per se but a new way to use existing instance types.