Aaron Sorkin says Steve Jobs just wanted to be loved—is that so wrong? 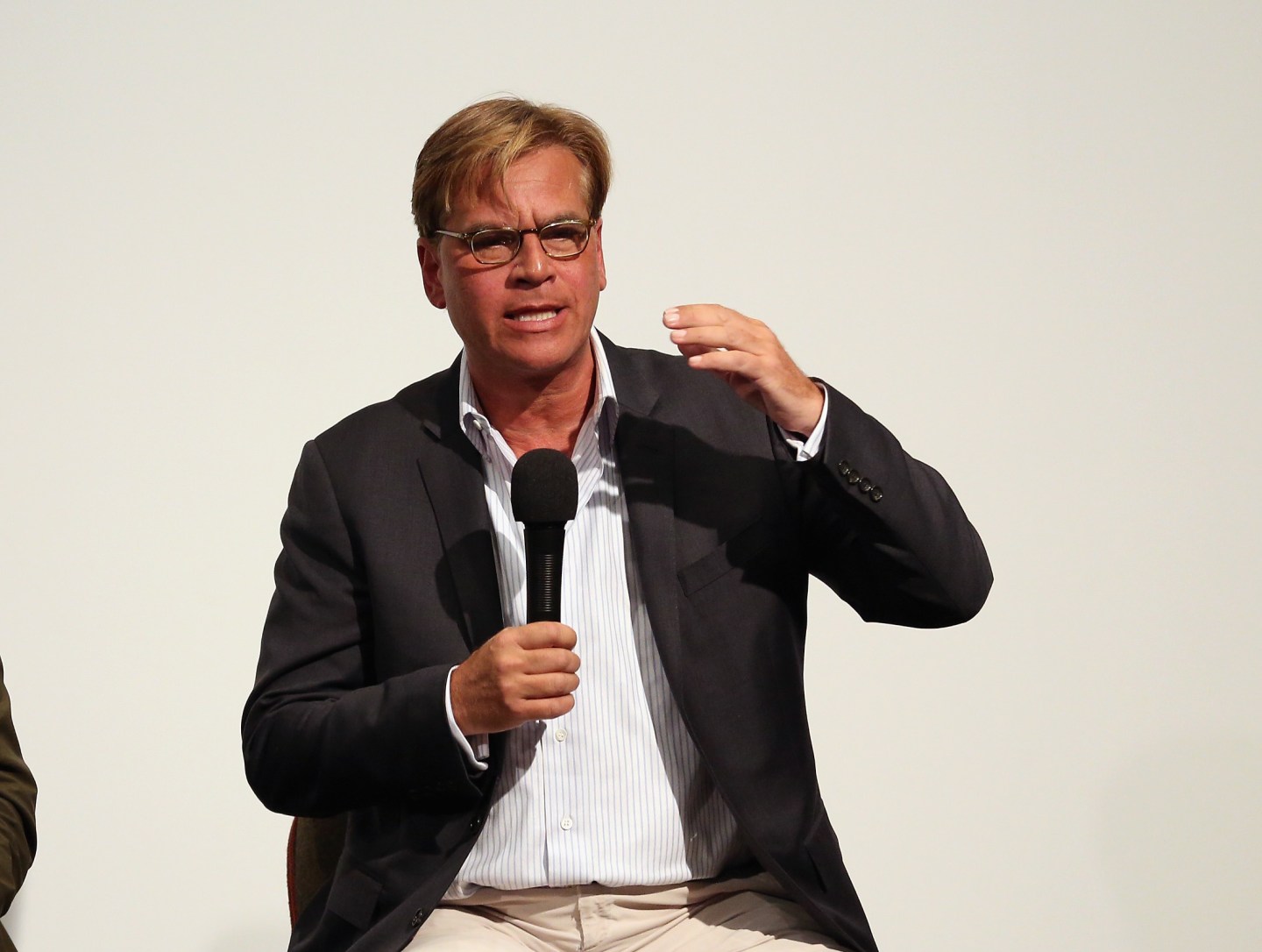 Screenwriter Aaron Sorkin likes to say that he writes his characters as if they are making the case to God why they should be allowed into heaven.

On the anniversary of Steve Jobs death—after a screening of the new movie that opens Friday in selected cities—Sorkin made the case for Apple’s co-founder in the form of what he called a “psychological diagnosis of a man I never met.”

Steve Jobs wanted to be eulogized like John Lennon was, but felt he wasn’t worthy of being loved. Rejected by both his birth parents and the first couple who adopted him, he believed he was “irreparably damaged.”

So he hit upon a clever workaround.

He built computers so friendly, so empowering, so easy to use, that we would fall in love with them instead.

Like Facebook’s Mark Zuckerberg (the subject of Sorkin’s previous feature film), who created a social network to compensate for his lack of social skills, Jobs invented something he desperately needed, whether he knew it or not.

But come between Steve Jobs and that thing, and he would slice you to ribbons.

It was a brilliant stratagem, but it had a fatal flaw.

“The only person that wouldn’t work on,” Sorkin says, “was his own daughter.”

It may be oversimplified. It may be a bit too pat. But as someone who has met Steve Jobs, and who has followed his career for most of my career, I think there’s a lot of insight in Sorkin’s amateur diagnosis. More insight than I’ve found in a shelf full of Steve Jobs biographies.

One more thing: Responding to the pushback from some of the people who knew Jobs best—including Tim Cook, Bill Campbell and Laurene Powell Jobs—Sorkin pointed out that none of them had screened the movie or read the script. “They assume it will be a hit job,” he said. “When Ms. Jobs sees the film, I think she will be pleasantly surprised.”

Below: The latest trailer.