This woman just topped the Bloomberg Markets ‘Most Influential’ list 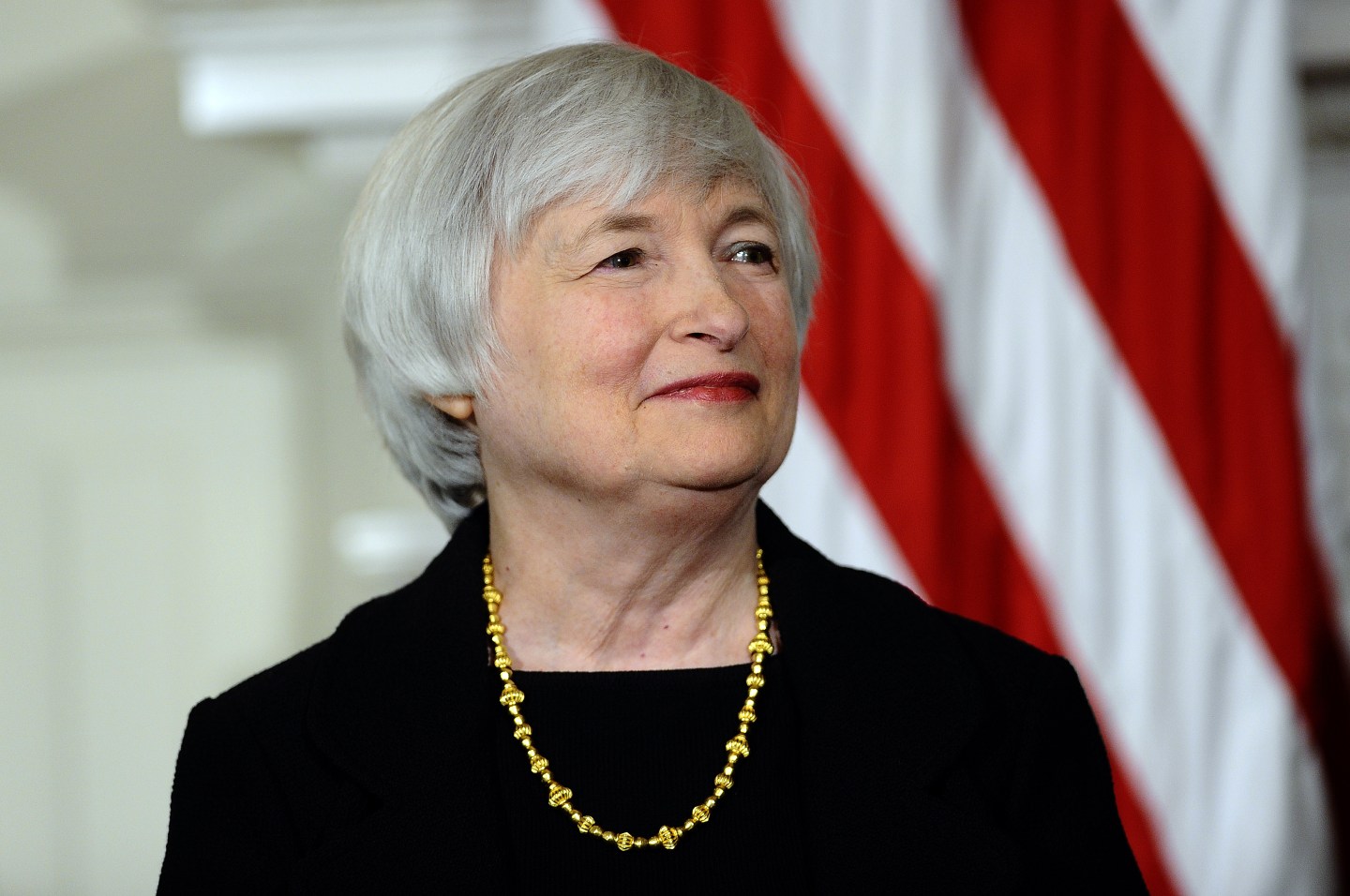 Federal Reserve Chair Janet Yellen, whose decision on when to raise interest rates could have a global impact, has come out on top of Bloomberg Markets’ list of most influential people.

Her selection at number one—over the likes of Chinese President Xi Jinping, Apple’s (AAPL) CEO Tim Cook, and Berkshire Hathaway CEO Warren Buffett—underscores the magnitude of her position as head of the U.S. central bank, and the importance of the timing for the first rate escalation in nine years.

In her first year-and-a-half as Fed Chair, Yellen has reduced the Fed’s period of quantitative easing and bond-buying, and is slowly shifting gears towards a tighter monetary stance. However, the anticipated rate hike in September seems to have been postponed by a weakening Chinese economy, weaker-than-expected U.S. jobs data, and worries over deflation. It is within this economic milieu that Yellen will have to ascertain the best time for increasing rates.

“There are a lot of uncertainties out there,” Donald Kohn, who served as vice chairman of the Fed from 2006 to 2010, told Bloomberg. “We’re in uncharted waters as far as policy and the economy are concerned.”