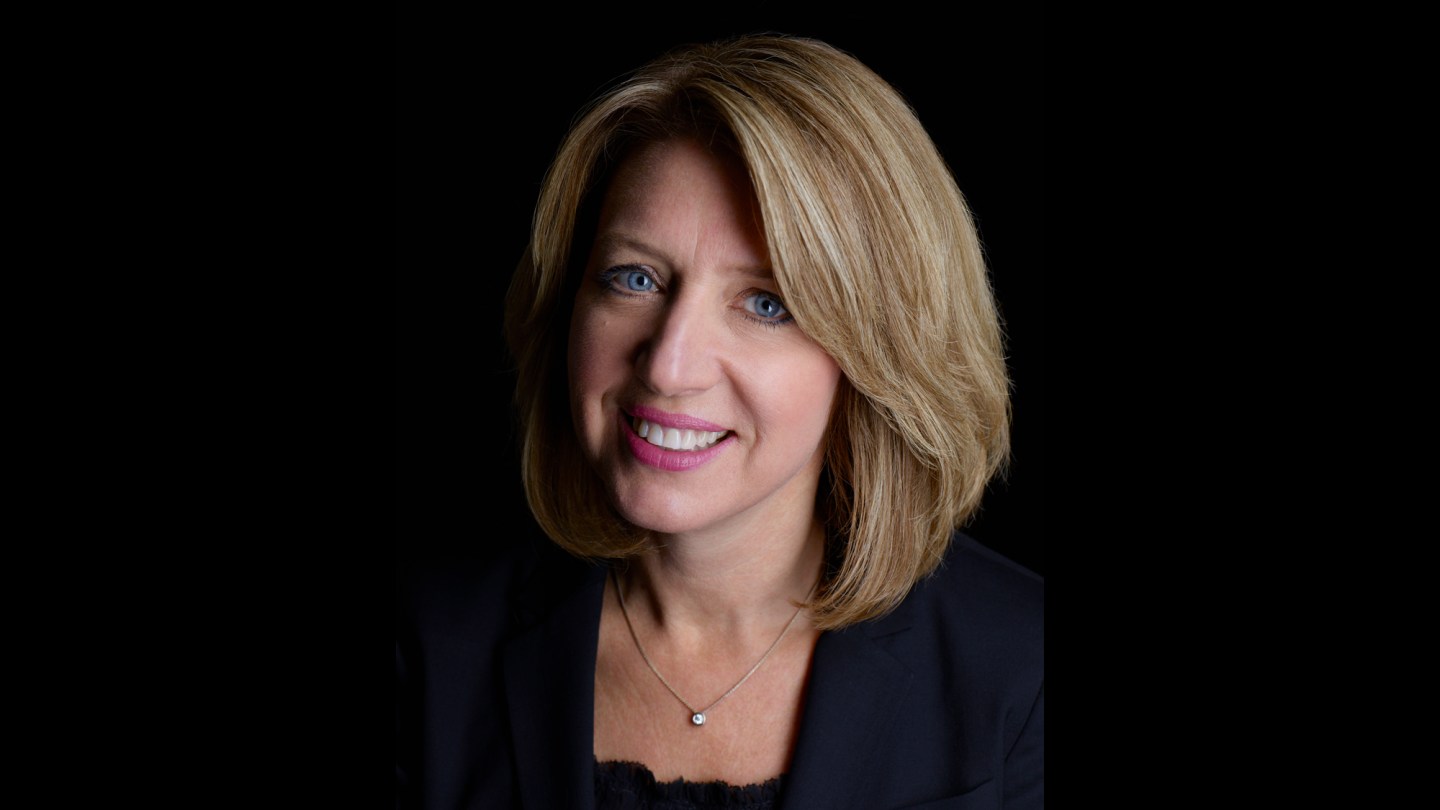 MPW Insider is an online community where the biggest names in business and beyond answer timely career and leadership questions. Today’s answer for:How do you get buy in for a new idea? is written by Liz Wiseman, president of Wiseman Group.

When you have a new idea, it’s a lot like holding a hot potato – you’re fired up and eager share it. If it’s a big idea, you’ll need to get others on board to make it happen. In an attempt to win over much-needed investors, it’s tempting to pitch your idea “shark tank” style – putting your idea on full display and making a passionate pitch with the energetic on-air appeal of a QVC episode. But just because you pitch, doesn’t mean anyone will catch.

Here in lies the challenge of selling ideas inside a company: Most of the people you are selling to aren’t investors looking for the next big thing; they are operators, already invested in something else, just trying to cross the next thing off their to-do list. So how do you sell an idea inside a company, especially to people who have their own agenda?

Several years ago when I was running a global function for a large tech company, a colleague named Jane stopped by my office to ask if she could take me to lunch. Naturally, I perked up. She needed senior-management support for a new initiative, and she wanted advice on how to do this. During our lunch, she described the criticality of the initiative she was leading and explained why it would surely fizzle out without buy in from the senior executives. She pleaded, “How do I get this initiative onto the senior executives’ agenda?” She paused, ready to receive this much-needed guidance.

After an even longer pause, I confessed, “Jane, I don’t think I can help you. I’ve never actually been successful getting the executives to buy into one of my initiatives.” She was confused and began citing a number of big initiatives I was leading with the executive team. I further confessed, “Yes, but I didn’t actually convince them to adopt my agenda. I brought ideas on how they could successfully implement their agenda.” There’s a big difference. We then discussed how to do the latter.

See also: The surprising thing that can help you sell a tough idea

It’s hard to get senior management to pay attention to new ideas – not because the leaders are arrogant or overwhelmed, but because they are disciplined. It is an executive’s duty to define and defend a strategic agenda – a small set of initiatives that will keep the organization competitive and relevant. This strategic agenda becomes a repellant to new ideas or initiatives, or anything that interferes with or distracts from that agenda. Hence, Johnny-come-lately ideas (and the people who push them) tend to irritate them. It’s what makes the best leaders and entrepreneurs simultaneously inspiring and frustrating.

So if you want support for a new idea, instead of trying to add your stuff onto the the agenda of an executive, show how your ideas will further their already-set agenda. In other words, to get buy in, you have to make the tie-in. Here’s how to connect your ideas to what matters most for your stakeholders:

Understand their agenda
Few leaders actually present their agenda in neat and tidy packages, and the stated agenda is rarely the “real” agenda. This means you’ll have to figure it out yourself by using some keen observation and a bit of math. Try keeping count the number of times they mention a particular issue – the things they talk about a lot are typically top of their agenda. To figure out their strategic priorities, triangulate the various strategy pronouncements and organizational announcements to find the central theme. Look for their top three priorities – because if your idea doesn’t impact one of their top three things, you’re off agenda.

Confirm their agenda
Before pitching your idea, demonstrate that you “get it” and understand what they’re trying to accomplish. For example: “I’ve been listening, and its clear that increasing sales within our top customer accounts is really critical to you.”

See also: So your boss hates your new idea. Here’s what to do next

Make the connection
Offer your idea, but focus on how it furthers their agenda. For example, if your idea is to adopt a lean/agile development approach in product development, say: “If we shorten our development cycles, we will be able to test new features with our top customers. Not only will we get their input, we’ll stay in constant dialogue with them. We’ll know immediately when new sales opportunities arise.”

Share your idea
Instead of telling people your idea, share it with them. To share it, you’ll need to let go of the ownership and allow your stakeholders to poke it, improve it and own it. It’s can be hard to let go, but when you give people a chance to weigh in, they naturally come to buy in. But remember, while you are sharing ownership, its okay (and savvy) to receive due credit, too.

Find the right buyer
If you aren’t finding a home for your idea, try shopping around for someone with an agenda that needs your idea. Or, be patient – timing is everything. Next time you need to sell an idea, don’t position it as something new; sell its impact on someone’s existing agenda. Instead of tuning out, your audience will tune in and perk up. You’ll become a trusted partner. And if you keep it up, you’ll earn the right to help set the agenda.

The one fear even the best business leaders have by Mary Godwin, VP of operations at Qumulo.

How to make sure your new business idea isn’t a total dud by Kathy Bloomgarden, CEO of Ruder Finn.

How to avoid complete failure when pitching a new business idea by Laura Cox Kaplan, regulatory affairs and public policy leader at PwC.

Proof even the best business ideas get ripped apart by Jodi Cerretani, senior director of marketing at MobileDay.

Here’s how to make sure your next ideas meeting isn’t a total fail by Kristin Kaufman, founder and president of Alignment, Inc.