Proof even the best business ideas get ripped apart 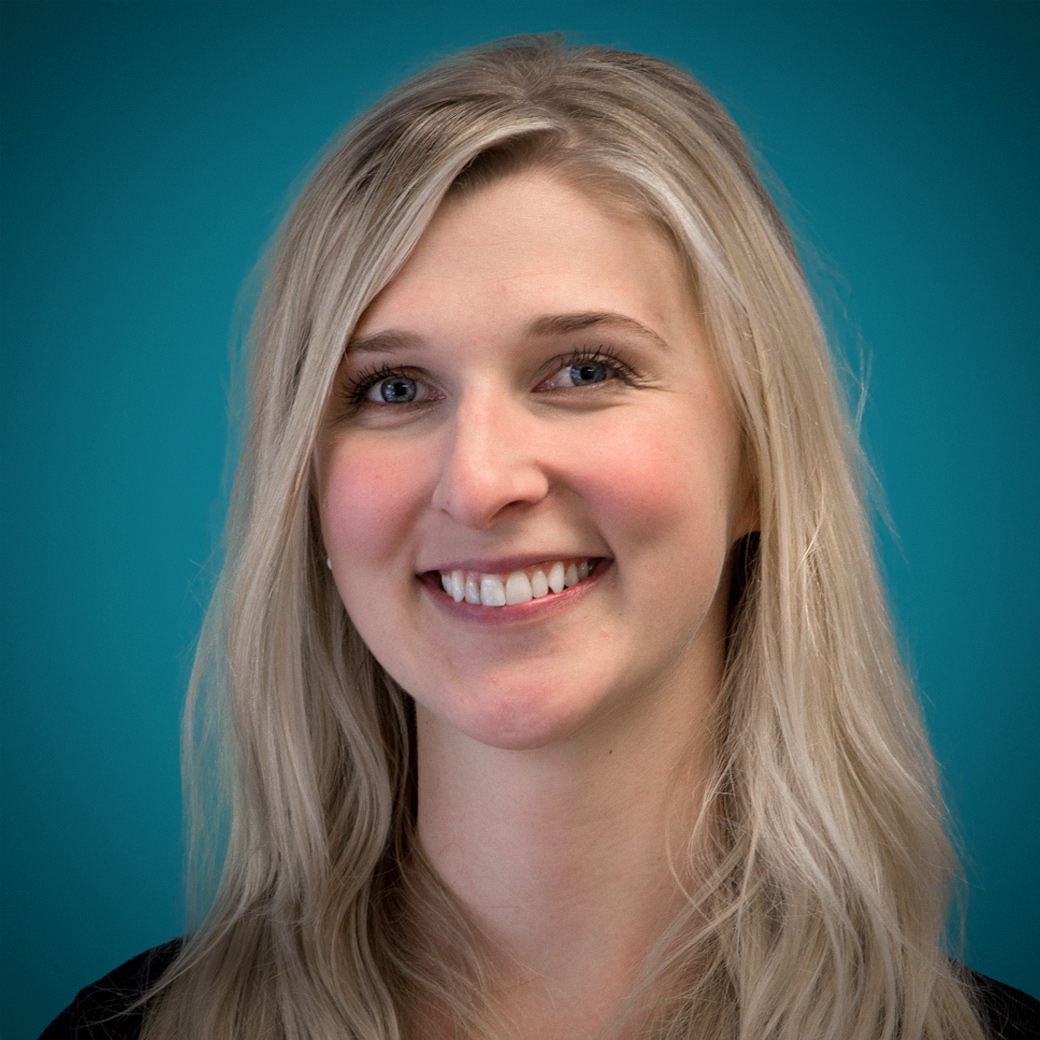 MPW Insider is an online community where the biggest names in business and beyond answer timely career and leadership questions. Today’s answer for: How do you get buy in for a new idea? is written by Jodi Cerretani, senior director of marketing at MobileDay.

In an ideal world, every idea put forth would be perfectly mapped out, with every detail in place and each potential objection considered and countered. In the startup world, however, I seldom have this luxury and instead take a more agile approach to get buy in from my colleagues.

Rather than fully developing a concept and presenting it at its endpoint, I believe the best ideas are fostered when team members are presented with an idea in its rawest form and then asked for input to complete it. This is often the most time-efficient process, which can be especially important for a small team responsible for tackling many projects.

Trust your team enough to involve them off the bat
In a startup, lack of focus can make or break the company, let alone a single idea. If no one agrees on the direction, the ensuing lack of focus can waste time and prevent the appropriate solution from being executed. However, when people have been included and asked for feedback right at the beginning of the process, it’s their own ideas that will be represented in the final phases of the developed concept. So when implementation does occur, everyone on the team is almost guaranteed to be headed in the same direction.

In a rapidly evolving and growing business, you need to create, implement and iterate ideas quickly. The most effective initiatives are often generated when you have a variety of stakeholders with multiple viewpoints collaborating. Not only will the team feel more involved, but it can boost long-term team morale, foster a greater sense of purpose within the organization, and help to formulate that winning idea efficiently.

See also: Here’s how to make sure your next ideas meeting isn’t a total fail

A good team consists of people whose individual characteristics complement one another. One person may be more detail focused, another more customer orientated, another more creative, etc. By harnessing and nurturing the team dynamic — without necessarily taking the lead or dominating the brainstorm — you can all work toward a shared goal and achieve more in less time than you could on your own.

Be brave enough to present a half-baked concept
The tricky part here is that you have to foster a culture where it’s okay to go to your team with an unpolished idea. For some companies — or type-A personalities — this can be a challenge in itself. However, in the long run, it can be costly in terms of time and energy to spend days fully flushing out a concept only to scrap it in your initial team brainstorm. In a startup, where there are so many things going on, it is vital that time is not wasted over-developing ideas that are still in their infancy. Presenting your team with a young idea is sometimes the most efficient way to ultimately determine feasibility, create an action plan, and move it toward execution.

Be prepared to scrap your idea entirely
Asking for feedback early on presents a greater risk that your idea will be ripped apart and reinvented right in front of you, and that’s okay — necessary, even. I might have what I think is a great idea, but I’ll know for sure only after I’ve fleshed it out with the team. I know that an initiative with feedback from the whole team will ultimately result in something fruitful. It is this knowledge, coupled with a lot of trust, that allows my ego to step aside so that the best idea —not necessarily mine — can win.

Startup culture is all about teamwork. When a team functions optimally, collaborations are energizing and inspiring — it’s what fuels efficient innovation and pushes a company to continually evolve. By capitalizing on this powerful dynamic, there is less need for deliberate attempts at buy in, because “the best idea” has almost always been “our idea.”