How this CEO keeps her employees coming back after maternity leave 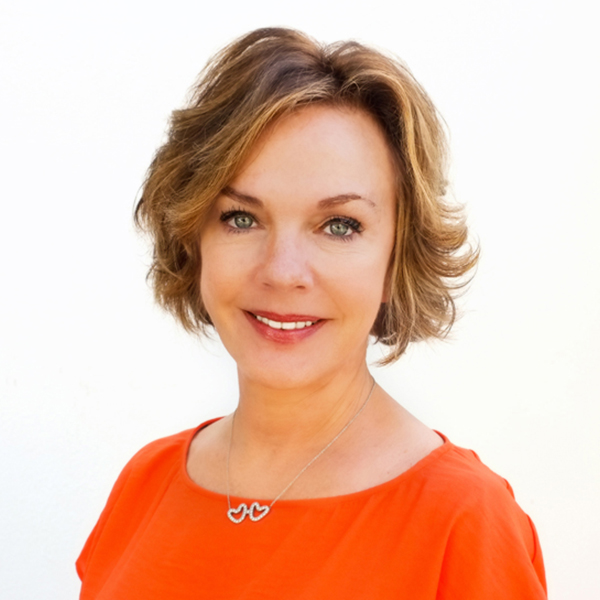 MPW Insider is an online community where the biggest names in business and beyond answer timely career and leadership questions. Today’s answer for: How do you get buy in for a new idea? is written by Gay Gaddis, CEO and founder of T3.

Roughly 20 years ago, I had four T3 employees get pregnant, all within a few weeks of each other. I was beyond excited for all of them, however, they were also key to our growing client at the time — Dell Inc. — and losing them could pose a major threat to our agency. Knowing that at least one or all could potentially choose to not come back to work after their maternity leave, I had to think of a resolution quickly.

So this is what I proposed: The women could bring their babies to work with them. No, it wasn’t another on-site daycare program. The mothers would take care of them, and we would pitch in when necessary. At first, no one could grasp the idea. It was basically unheard of at the time. However, as a mother of three, I had high hopes we could make it work. The program would later be coined, “T3 and Under” and has been honored by a variety of national news organizations.

See also: The number one way to motivate employees

Here is how I was able to get buy-in for the new idea from the entire company:

1. I gave it a try. If we never at least tried to implement this new idea, we never would have known if it was a viable option.

2. I believed in it, because I knew it was the right thing to do. After all, leaving a baby after six weeks is way too hard for both the mom and the baby.

3. I was open and flexible to changes. I realized after the program started that dads should be able to participate. Raising a child isn’t just a mommy thing. Dads play an important role, too.

And here we are, 20 years later. We have had more than 90 babies grace our halls. Many moms and dads who have participated in the program are longstanding, loyal employees. In fact, our first “T3 and Under” baby has returned this past summer as an intern and is working alongside her mom who has been with the agency for 23 years. Talk about coming full circle.