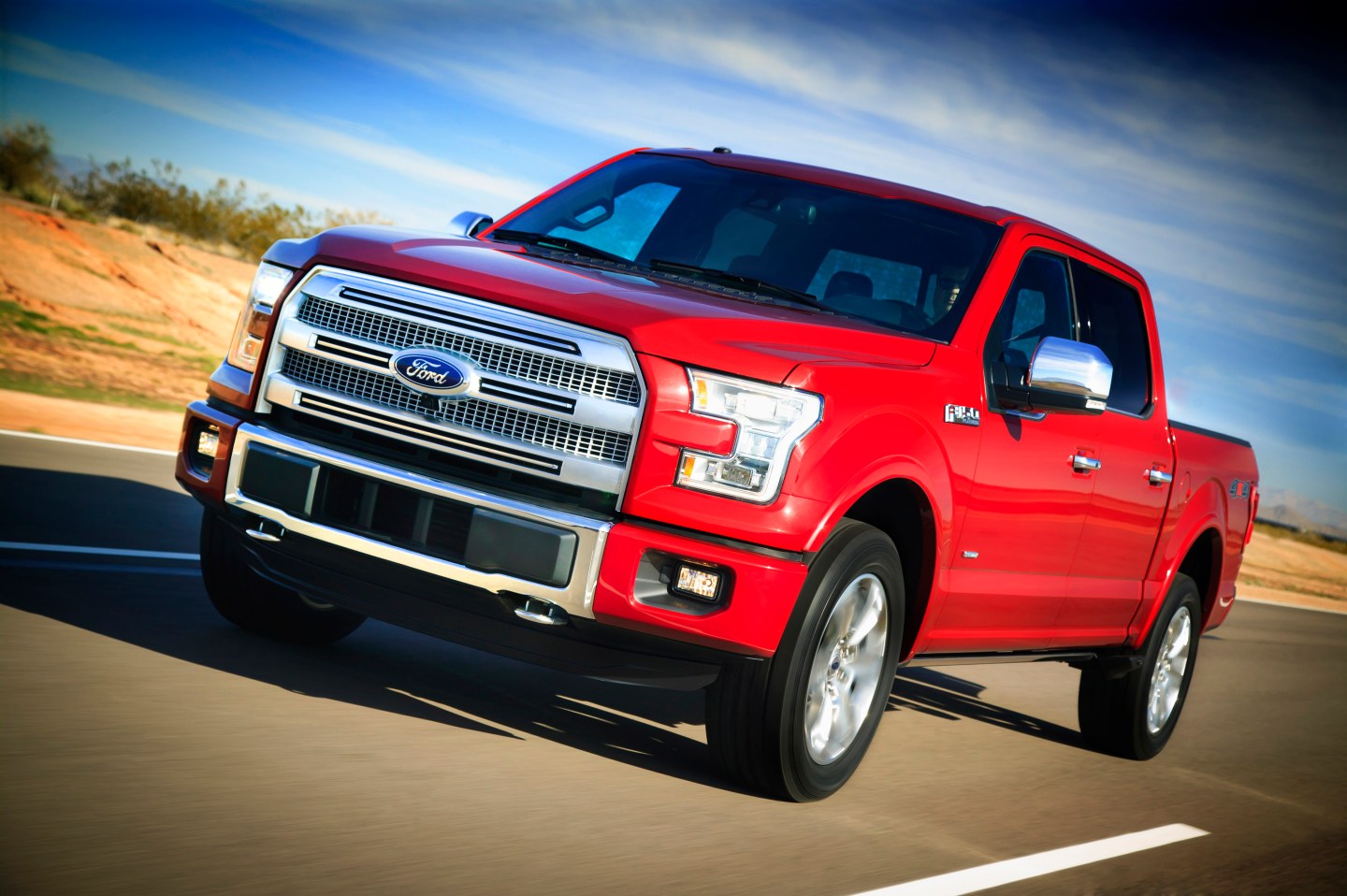 Ford introduces the all-new Ford F-150, the reinvention of America's favorite truck. It is the toughest, smartest and most capable F-150 ever -- setting the standard for the future of trucks.
Courtesy of Ford

The United Auto Workers union and Ford Motor Co. said they have averted a strike at a factory in Kansas City, Mo. that builds the company’s best-selling F-150 pickup trucks.

Ford said in a statement Saturday that they “resolved the open items” at the Kansas City Assembly Plant and have agreed to a tentative local agreement, without elaborating.

UAW Vice President Jimmy Settles, the union’s top negotiator at Ford (F), in a Facebook post late on Friday said a strike had been averted but gave no details on the agreement.

Settles said last week the Union local in Kansas City, representing about 7,000 workers, had been unable to resolve differences over seniority, staffing and safety issues. Workers had threatened a walkout for Sunday absent an agreement.

Ford has invested about $1.1 billion in the Kansas City facility to expand production of pickups and commercial vans. The F-150 is a mainstay of the company’s global profits.

The agreement comes as the UAW struggles with a proposed deal at No. 3 U.S. automaker Fiat Chrysler Automobiles NV , after 65 percent of UAW members rejected a four-year accord this week.

Mounting discontent in the UAW rank and file complicates its leaders’ bid to recover from the defeat, members said.