Sanders, Clinton need to take Obama’s fundraising playbook to the next level 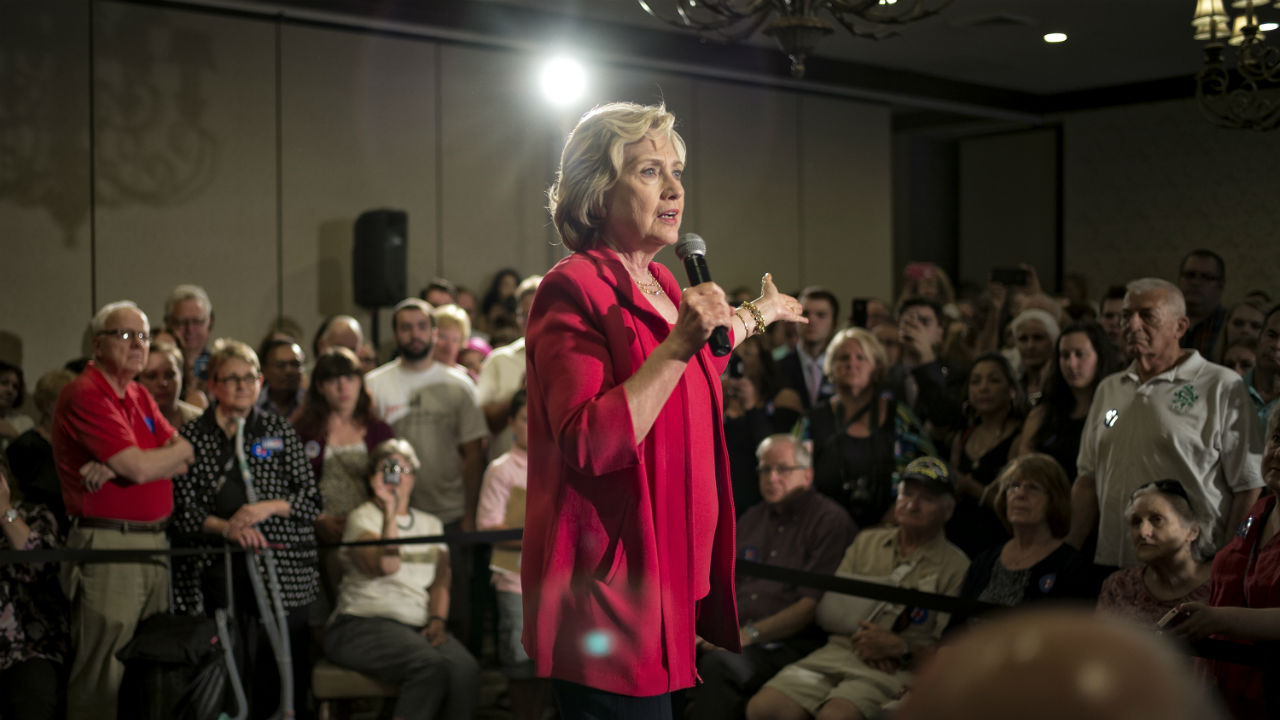 With primary season approaching and the first Democratic debate in just two weeks, leading candidates Bernie Sanders and Hillary Clinton (and probably fellow candidates Martin O’Malley, Jim Webb, and Lincoln Chaffee) are likely devoting most of their energy to one thing — raising enough money to keep their campaigns going through what could be a very long primary season.

To pull this off, the campaigns are doubling down on the strategies pioneered by Barack Obama and his campaign in 2008 — reaching potential donors on the Internet and crafting perfectly tailored messages to get people to give money. But the Internet is both a blessing and a curse to money-raising politicians. It makes it easier to bring in cash, but the same is true for their opponents, making it even more crucial to solicit donations early (and often) and to have a top-notch fundraising operation.

One of the keys, says American University government professor Candice Nelson, is to get the amount of money you ask for right. In 2012, the Obama campaign determined that the magic figure was $3. Nelson said this was done through massive testing and the development of an algorithm, the exact nature of which is a trade secret.

The Sanders campaign has reportedly raised $26 million and has collected more individual online donations than the Obama campaign had at this point in 2008. University of Northern Iowa Political Science professor Ramona McNeal says that Sanders has been able to achieve this partially because of the type of people the candidate attracts—his democratic-socialist principles are more likely to appeal to younger and less-wealthy voters—and because it’s much easier to replicate the 2008 Obama campaign’s innovative tactics today than it was seven years ago.

For instance, around 14% of wireless subscribers were using smartphones at the end of 2008, according to Nielsen. In 2015, Comscore reported that 188.6 million people in the United States owned smartphones, accounting for more than 75% of the mobile phone market. With so many potential donors connected to the Internet in their pocket, donating becomes a simple push of a button, which wasn’t the case for Barack Obama in 2008.

Compared to 2008, it is much easier for candidates to collect money through credit cards via mobile payments solutions like Square. This started to come into play in 2012, but it is now even more commonplace. Campaign staffers can show up at an event with a Square device attached to a smartphone and process small donations from supporters who have credit cards handy.

Just like in 2008, Hilary Clinton is likely to rely less on small donors and more on the corporate and political class that have long supported both her and her husband. If Sanders manages to hang in, the Clinton campaign may face a similar crisis to the one they faced in 2008, Nelson said—while her donors have already made the maximum contribution allowed by the Federal Elections Commission, Sanders can go back to the donors who’ve already given him $3 and ask for $3 more. And if they see a fresh wave of momentum from, lets say, a surprise caucus win in Iowa, they just may be convinced to do so.

And unlike with Obama in 2008, they won’t even have to wait until they get home to their computers to make a donation.