Can Jack Dorsey be the CEO of two public companies? 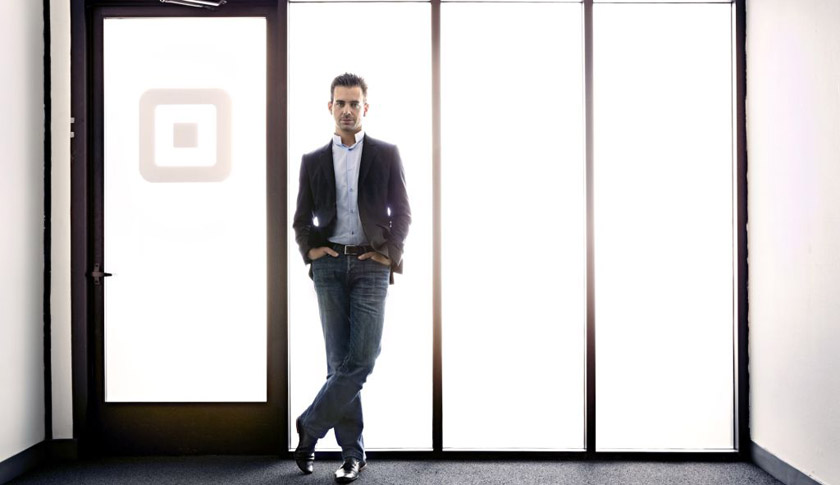 Jack Dorsey, CEO of digital payments company Square, will soon add another title to his collection. According to a report Wednesday by the tech news site Re/Code, Dorsey will become permanent CEO of Twitter, where he is a co-founder and current interim CEO.

If it comes to pass, Dorsey would hold two demanding jobs simultaneously, seemingly a near impossible task. That’s because both San Francisco-based companies, though valued at billions of dollars, have fledgling product portfolios that will require hands-on leadership to grow. Twitter’s user growth has frustrated investors, who believe the company has been slow to add new features. Meanwhile, Wall Street expects Square to file for an initial public offering shortly, even as it begins a push to sell business-focused services alongside its payments software and familiar cube-shaped credit-card readers.

The agendas at either company would be enough to occupy a busy CEO, let alone two. “I worry that Dorsey’s attention will be stretched away from Square toward Twitter,” said Jordan McKee, an analyst at 451 Research, a consulting firm based in New York. “It is concerning that Square is at a transformational point, just as the company is starting to introduce new services. It needs a focused leader that can guide the company through this sea change.”

At Twitter (TWTR), Dorsey will need to reinvigorate a company that many investors consider adrift. He must boost user growth worldwide, set a clear product vision, and reassure investors who crave consistent growth. Because Dorsey helped found Twitter, he is uniquely positioned to lead it now. But his history there is mixed.

Twitter’s board fired Dorsey as CEO when it was a much smaller company, though he remained on the board. And when the CEO role opened again recently, the board tried but failed to recruit a high-level replacement from the likes of Google or Facebook, peer companies with deep management benches, according to widespread reports.

Dorsey has told bankers and lawyers for Square he remains committed to the company he started after Twitter, Re/Code reported. If so, it’s likely he will try to lead both, at least for the time being. Indeed, he has been CEO of Square and Twitter since June. After a period of heavy exposure in the press, Square has kept a relatively low profile in recent months. In contrast, Twitter has been a veritable hotbed of public activity, much of it negative, including the departure of CEO Dick Costolo and other top level product and engineering executives.

A talented supporting cast at both companies will be critical if Dorsey is to do both jobs. Sources say Square’s revenues are growing, and it has developed a deep bench of executive talent. That includes chief financial officer Sarah Friar, who worked previously at Salesforce and Goldman Sachs; Françoise Brougher, a former Google executive who leads Square’s business and sales operations; and Apple veteran Jesse Dorogusker, who runs hardware.

No matter how good the team, however, investors are likely to be wary of a part-time CEO when Square begins to market its IPO. The company plans to publicly file for the IPO soon, as Fortune reported. If so, investors will scrutinize Square’s financial performance for any sign of weakness. They’ll also be looking for any hint that its CEO is distracted. “I can’t help but be a little cautious if that was the circumstance,” said Tony Ursillo, senior equity analyst and portfolio manager at mutual fund outfit Loomis, Sayles & Co.

Investors are certain to scrutinize the entire management team. In particular, Ursillo plans to evaluate the company’s leadership in finance, sales, and product management. It currently lacks a chief operating officer or a dedicated head of product. “Once the company goes public, every time something disappointing happens at Square investors will question whether it was because Dorsey was also the CEO at Twitter,” said Ursillo.

Over the years Dorsey has encouraged a comparison between himself and Steve Jobs, who for a time headed two public companies, Apple (AAPL) and Pixar. But Pixar, a film animation studio run by business and creative leaders who were legendary in their own right, never demanded anything close to half of Jobs’s time. In fact, after re-joining Apple in 1997, Jobs spent just one day a week at Pixar, which had gone public two years earlier.

Given the challenges Square and Twitter face, it’s tough to imagine Wall Street tolerating Dorsey spending only one day a week at either company. As for what the companies think of one man being the savior of both, Square declined to comment and Twitter didn’t respond to a request to do so.

For more on Twitter’s CEO search, watch this video: