Why Zuora, champion of the subscription economy, is turning Japanese 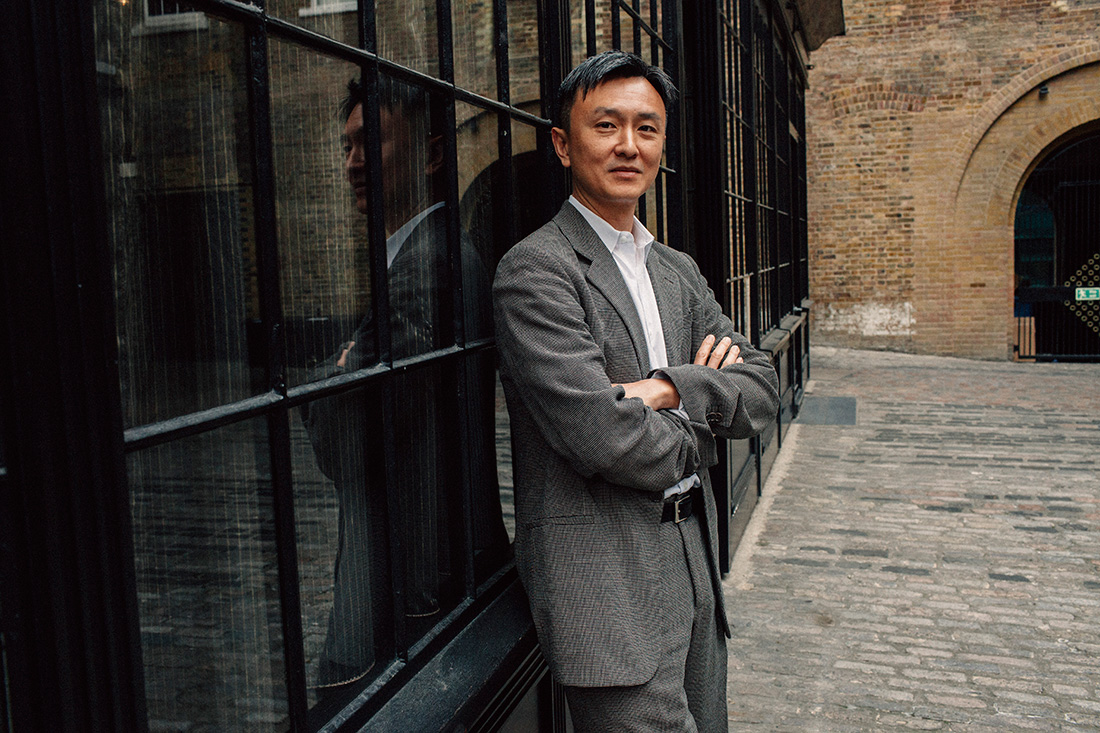 Well-funded software company Zuora is expanding its Asian footprint but its path into this rich market travels through neither China nor India.

First on its itinerary is Japan, where the company has already signed conglomerate Mitsui as a customer for its subscription and billing management system. Zuora is using that relationship as the foundation for its 12th worldwide office.

Heading the sales push is Junichiro Kuwano, a former executive with Oracle and Kyriba, which specializes in treasury management software. A key advisor is Eiji Uda, who previously held leadership roles with Salesforce Japan and Softbank Commerce.

Zuora’s specialty is software for managing subscription relationships, which are accounted for very differently than one-time product sales. Its application is used by high-profile software-as-a-service companies like Box, Marketo, and Zendesk. Zuora is also building a following among manufacturers such as Schneider Electric and Honeywell, which use its software to manage new services such as predictive maintenance enabled by the Internet of things (IoT).

IoT interest is exploding in Japan, where companies like Fujitsu, Hitachi, Mitsubishi, NEC, Panasonic, and Sony are all talking up initiatives. Related solutions could drive $136 billion in revenue domestically by 2019, close to double last year’s figure.

“We could sense that our core verticals are playing out in Japan, and to participate, you really have to have a local presence,” said Zuora CEO and co-founder Tien Tzuo.

While many IoT scenarios involving huge industrial companies around the world center on business-to-business transactions, the subscription economy is also giving birth to new consumer services, Tzuo told me when we met for an informal chat over the summer.

Two novel examples that showcase what’s possible, if not real (yet): Brewing company Heineken is exploring automated replenishment services for its miniature home beer kegs. In Japan, meanwhile, a convenience store chain is researching how to manage ongoing deliveries for bento boxes.

What of China and India? For now, you can expect Zuora’s presence in those countries to focus mainly on customer support and development. “In my observation, China and India are very hot markets for consumer Internet,” he said. “The market for business-to-business [sales] is still more nascent.”

Approximately 20% of Zuora’s revenue comes from outside the United States. As of March, the Foster City, Calif.-based company’s platform was managing approximately $42 billion in invoices. Zuora’s last big funding round in March, a whopping $115 million, raised its total to $250 million since 2007.