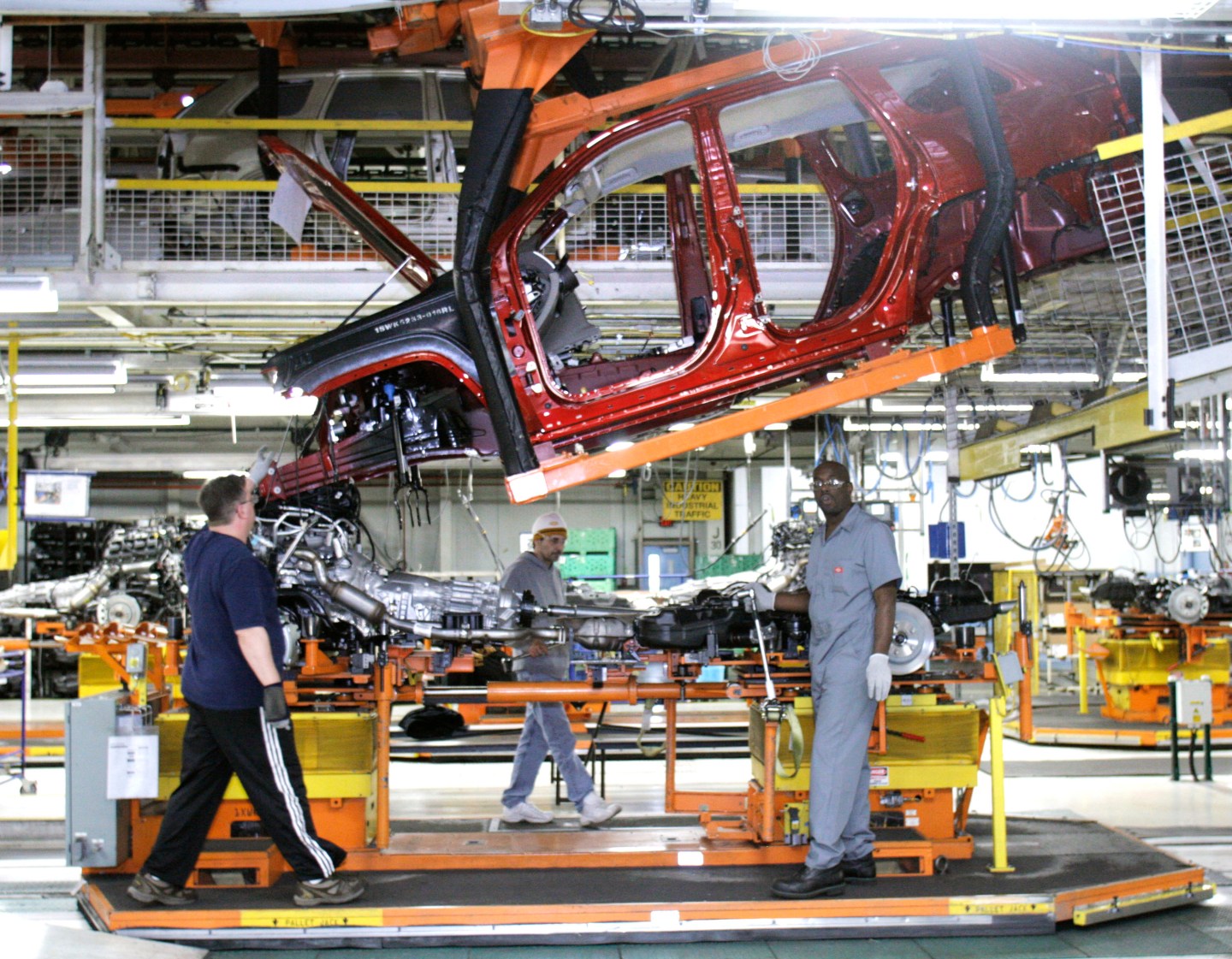 DETROIT, MI - APRIL 28: The Chrysler Jefferson North Assembly Plant is shown April 28, 2011 in Detroit, Michigan. To coincide with U.S. Secretary of Treasury Tim Geithner's visit, Chrysler announced today that it intends to repay in full the loans provided by the U.S. Department of the Treasury. (Photo by Bill Pugliano/Getty Images)
Photograph by Bill Pugliano — Getty Images

Members of the United Auto Workers union at Fiat Chrysler (FCAU) voted down a proposed four-year contract that union leaders had recommended.

The move–65% of union members rejected the deal–could raise the specter of a strike and puts the union leadership in a precarious position. Now UAW leaders must decide whether to go back to negotiate further, ask for a re-vote or focus on talks with Ford (F) or General Motors (GM).

Such a rejection hasn’t been seen in over 30 years, reported USA Today:

Nevertheless, rejection of a national contract is unprecedented for the UAW in modern times. It’s the first time since 1982 that UAW members have rejected a national agreement. It also sets up the prospect of more contentious negotiations with Fiat Chrysler, General Motors and Ford Motor than had been expected in a year in which the auto industry is riding high.

Fiat Chrysler responded to the rejection, saying that their objective is to provide stability for their workforce. The company also intends to “make decisions, as always, based on achieving our industrial objectives.”