TiVo now lets you skip all commercials with one button 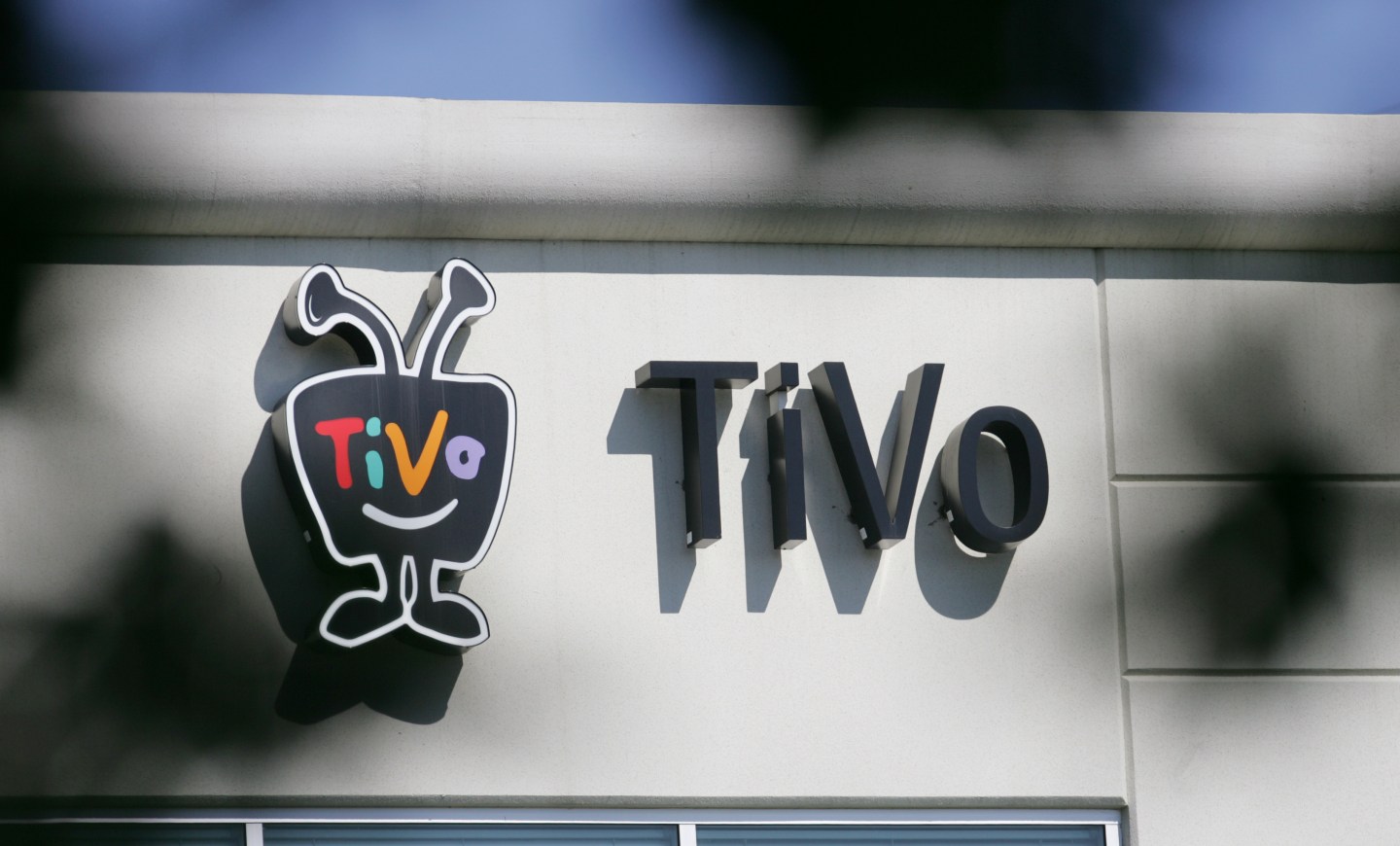 An exterior view of TiVo headquarters is shown in Alviso, Calif., Tuesday, May 23, 2006. TiVo Inc., a pioneer of digital video recording, reports its first-quarter results after the bell. Analysts are expecting a loss of 19 cents per share, including stock option costs, on sales of $50.6 million. (AP Photo/Paul Sakuma)
Photograph by Paul Sakuma — AP

Annoyed by tons of ads while watching television? Well, TiVo is offering a reprieve, but it’ll cost you. Starting at $300, the new TiVo Bolt box will allow viewers to skip an entire ad break with the press of a single button, Consumerist reported. However, it won’t work with all the TiVo recordings: the feature is currently limited to 20 channels during peak hours.

In addition to SkipMode, the Bolt is able to support 4K video and will run apps from Netflix and Amazon. The 500GB model will cost $300, and the 1TB version will sell for $400. Both models include a 1-year TiVo service subscription (which costs $150 per year thereafter.)

The device is for sale currently on TiVo’s website as well as via Best Buy’s website. It’s slated to be sold in stores beginning Oct. 4.

For more on TiVo, the company released a survey in June that showed 9 of 10 people are binge watching their television.