Survey: Pretty much everybody is binge-watching TV 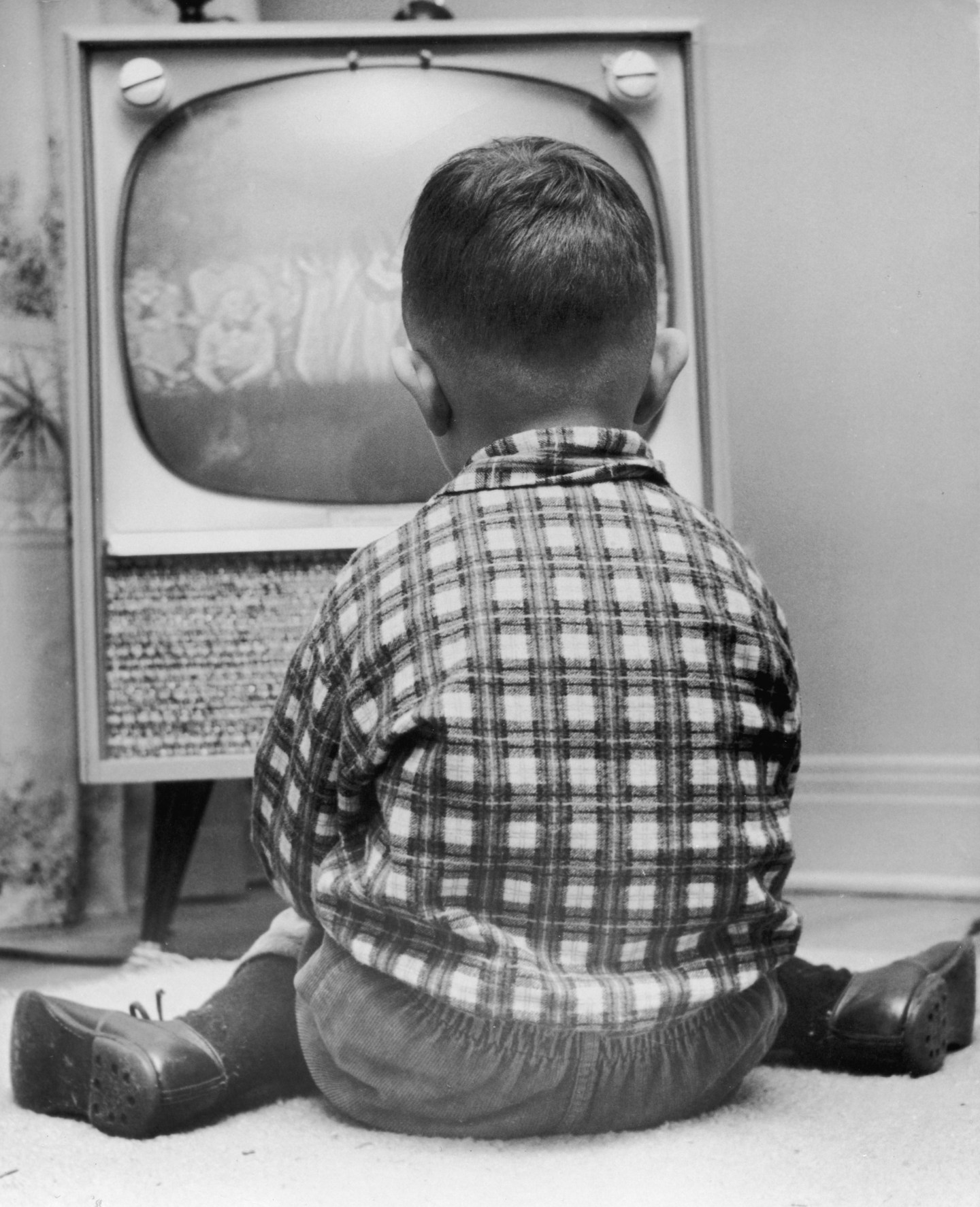 I want my binged TV.
Photograph by Getty Images

If you’ve ever seen the hours melt away as you watched episode after episode of your favorite (or any) television show . . . Congratulations! You’re easily in the majority.

A survey released on Tuesday by TiVo (TIVO) finds that 9 out of 10 people are engaging in “binge viewing,” which the digital video recording company defines as watching more than three episodes of a particular TV show in one day. According to TiVo, 92% of respondents to the company’s latest Binge Viewing Survey said they have engaged in the act of television gluttony at some point.

Not surprisingly, binge-watching is also less frowned upon, with only 30% of respondents reporting a negative view of binge-viewership (there would appear to be some self-loathers in that bunch) compared to two years ago, when more than half of respondents felt the term “binging” had negative connotations.

Most people said they binge-watch simply because they fall behind on watching new episodes of a certain show, while others said they simply didn’t hear about a new show until several episodes had already aired and they wanted to catch up. But 32% of those surveyed said they intentionally avoided watching certain programs until an entire season, or the whole series, had ended so that they could then binge-watch the show.

Of course, you may want to take the report’s findings with a grain of salt. Most of the survey’s respondents are TiVo subscribers (about 30,000 people out of 42,000 surveyed) and one would imagine that people who are willing to pay for the DVR service are also probably more likely to binge-watch recorded shows.

Those who did participate in the survey, though, mostly seem to be doing their binge-watching in one place: Netflix (NFLX). TiVo found that 66% of those surveyed use Netflix to binge-watch their favorite programs, with Netflix original series House of Cards and Unbreakable Kimmy Schmidt topping the list of the most-recently binged upon shows. (Does that mean people are still working their way through the new season of Orange is the New Black?) Those results aren’t all that surprising given all of the work Netflix has done to expand its stable of original content as the online streaming platform looks to challenge more traditional media outlets like broadcast and cable television networks.

Despite binge-watching’s march toward ubiquity, there are still some downsides to the voluntary force-feeding of television series. For instance, 31% of respondents to TiVo’s survey said they have lost sleep to their binging habit while another 37% said they have spent an entire weekend binging on a show.

It may be a contradiction, but please do remember to binge in moderation.