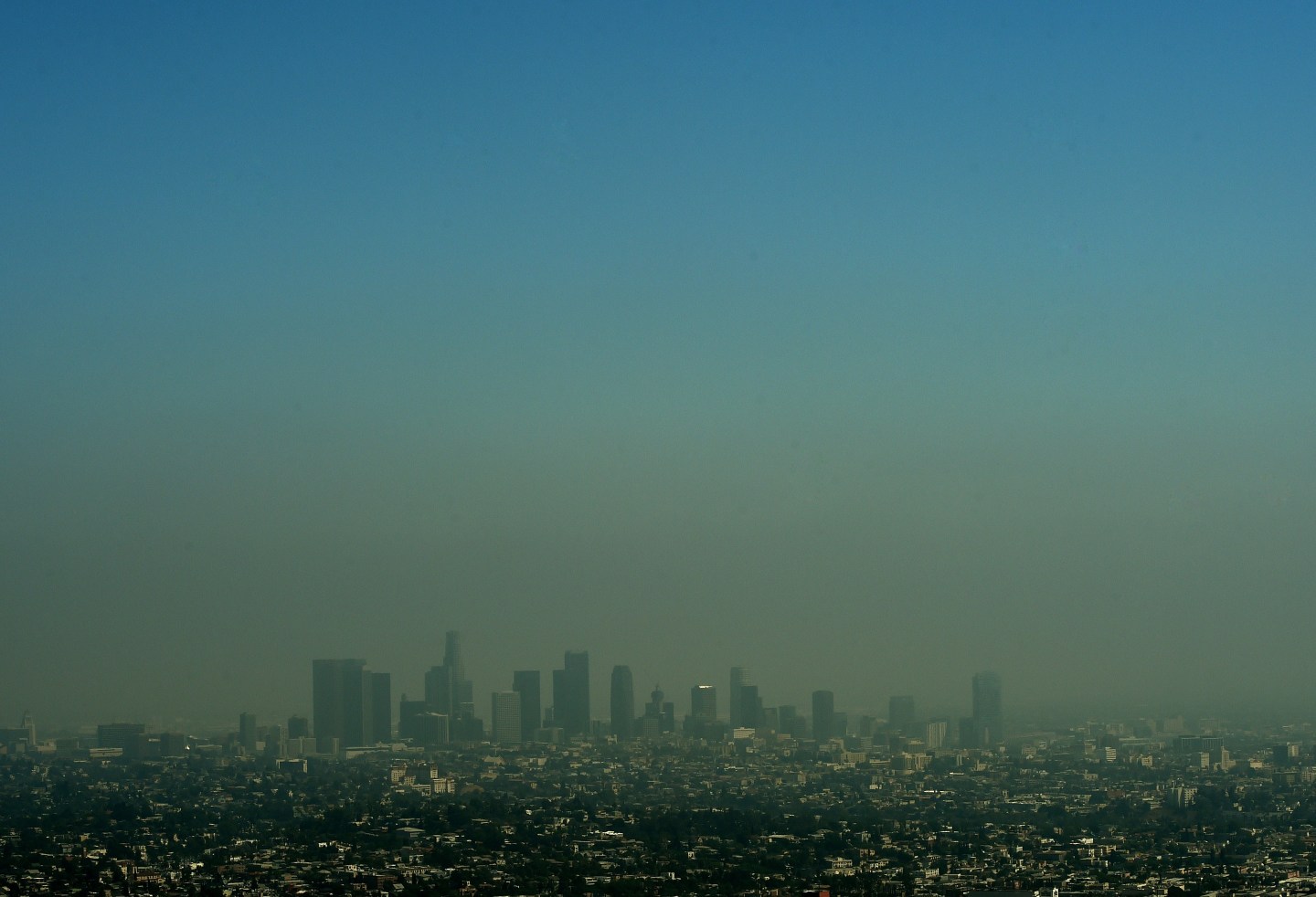 The suit is the first to be filed by state attorneys in the spreading scandal, according to county attorney Vince Ryan. A wave of similar actions is expected both in the U.S. and Europe.

Ryan said VW had sold an estimated 6,000 diesel vehicles in the county. That’s around 1.5% of the total 482,000 vehicles in the U.S. that the Environmental Protection Agency estimates are fitted with software designed to understate the actual level of emissions.

In his statement, Ryan gave a foretaste of the strategy that VW can expect to face from U.S. lawyers.

“The judgment against Volkswagen is more than just punitive,” Ryan said. “The funds can be used for expanded pollution detection and innovative programs to help Harris County clean up its air and keep our citizens healthy.”

If the court were to satisfy Ryan’s suit in full, and if that were to be the benchmark for other similar settlements across the U.S., it would cost VW over $8 billion, according to Fortune’s calculations. That alone is more than the $7.3 billion VW set aside last week to cover the potential costs of the crisis. VW has hired Kirkland & Ellis LLP, who advised BP after the Deepwater Horizon disaster, to represent it in the U.S..

The company is already facing over 40 class action suits filed by private law firms across the U.S. and Canada, according to German media reports.

For context, the U.S. accounts for less than 5% of all the 11 million vehicles worldwide that VW has fitted with the software. That includes 5 million VW brand cars and 2.1 million Audis. Lower-end brands Škoda and SEAT are also affected, as are some light trucks not sold in the U.S. or Europe.

The company said Tuesday it would roll out a worldwide recall plan by the end of October, with the aim of bringing all of the affected vehicles into line with existing local legislation. It’s not clear how much retrofitting all 11 vehicles will cost.