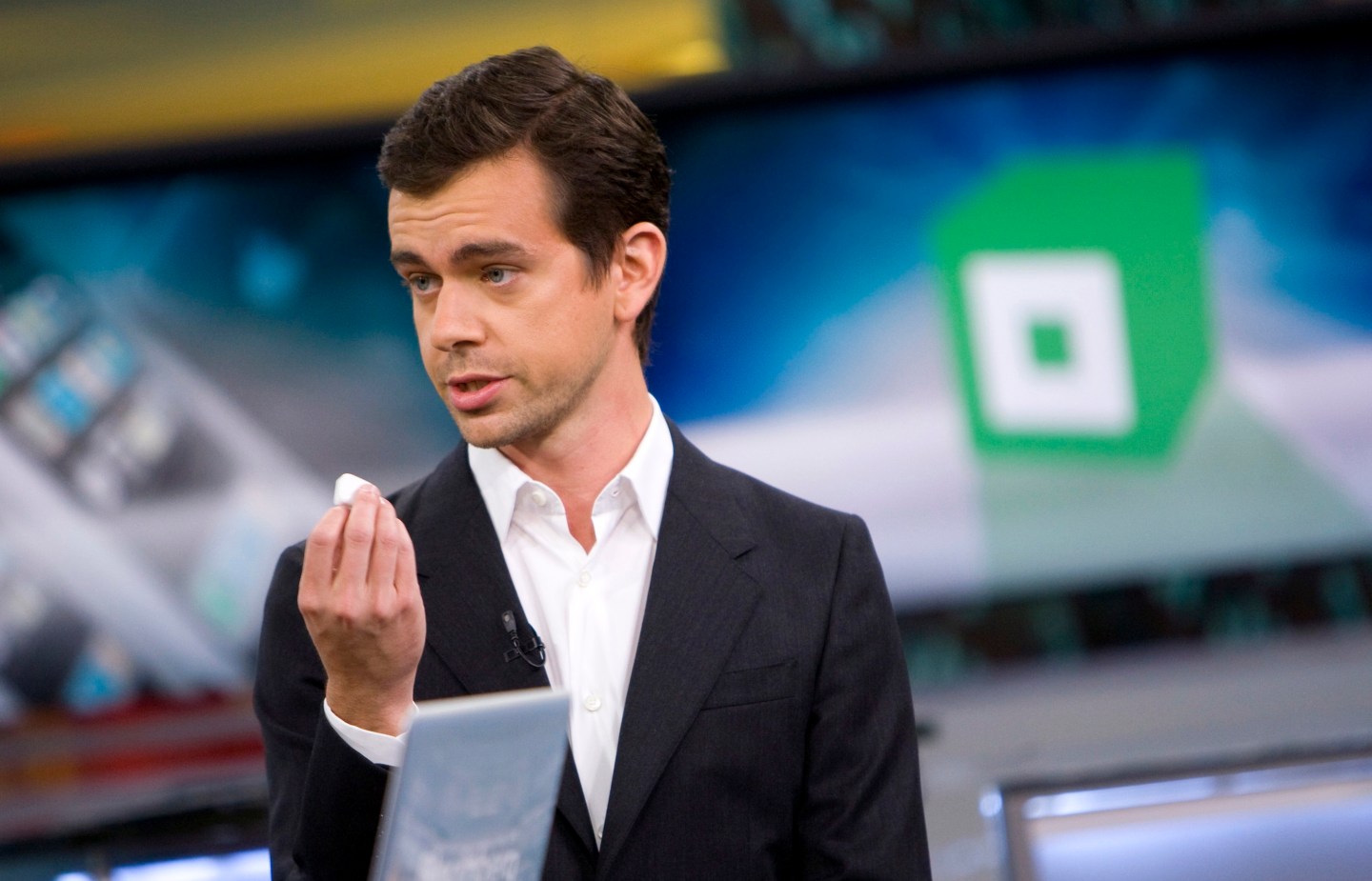 Being CEO of a big company is hard. Really hard. So hard, in fact, that it’s difficult to figure out how some leaders at big companies find the time in their week to do everything they need to do to keep things running smoothly.

But you know what’s even harder than being CEO of one company? Being CEO of two companies. And yet, Jack Dorsey may be doing that on a permanent basis, based on the latest rumors.

The Twitter co-founder is currently interim CEO at the social media company and the permanent CEO at mobile payments firm Square. And it is looking like he’ll be running Twitter full-time while staying on at Square.

While we shudder to think at what life will be like for Dorsey’s assistant going forward, Dorsey would not be the only executive to run two major companies at the same time. Here are a few from the world of business (and a couple from the world of sports) who managed to do double duty:

Ghosn, who was born in South America, runs two automotive manufacturers: one in Europe and one in Asia. The CEO is in charge of both Renault in France and Nissan in Japan. He’s also the chairman of Russian car company AvtoVAZ. Having a common leader has allowed these car companies to create a unique “alliance” designed to benefit all parties.

Elon Musk, circa 2009.Photograph by John B. Carnett — Popular Science via Getty Images

With Tesla, CEO Elon Musk wants to change the way people get around on Earth. With SpaceX, he wants to help us break our Earthly bonds and go, well, everywhere else. Musk founded SpaceX in 2002 and helped launch Tesla a year later; he still leads both of them. Though there have been rumors in recent years that Musk may leave one of the companies, for now he seems committed to leading both.

Warren Buffett, when he was named interim chairman of Salomon Brothers, and Deryck Maughn, who was COO, speak to reporters in New York, Sunday, on August 18, 1991.Photograph by Mark Lennihan — AP

Though “The Oracle of Omaha” is best known as the CEO of Berkshire Hathaway, in the early 1990s he also served as the chairman of Salomon Brothers, following the departure of John Gutfreund.

Jobs founded Pixar in the mid-1980s after he was forced out of Apple. He eventually was brought back to Apple when it bought NeXT, another company Jobs founded and led. He stayed on as a leader at Pixar until 2006, when the studio was purchased by Disney.

Charlie Rose, center, Gayle King and Erica Hill share a laugh together at the end of their third week on CBS This Morning on January 27, 2012.Photograph by Heather Wines — CBS via Getty Images

The newsman pulls double duty on the air, leading two different news shows on two networks (his eponymous show airs on PBS). He also serves as a part-time correspondent on 60 Minutes.

Deion Sanders works during halftime of an NFL football game between the New York Giants and the Washington Redskins on September 24, 2015, in East Rutherford, N.J.Photograph by Bill Kostroun — AP

Deion “Prime Time” Sanders played both football and baseball in the 1990s, before leaving baseball in 1997. He was arguably better at football, ending up in the Hall of Fame.

Before Sanders, though, there was Bo. Jackson played Major League Baseball for nine seasons and pro football for four, playing all-star seasons in both sports and becoming well known for his “Bo Knows” ad campaign.