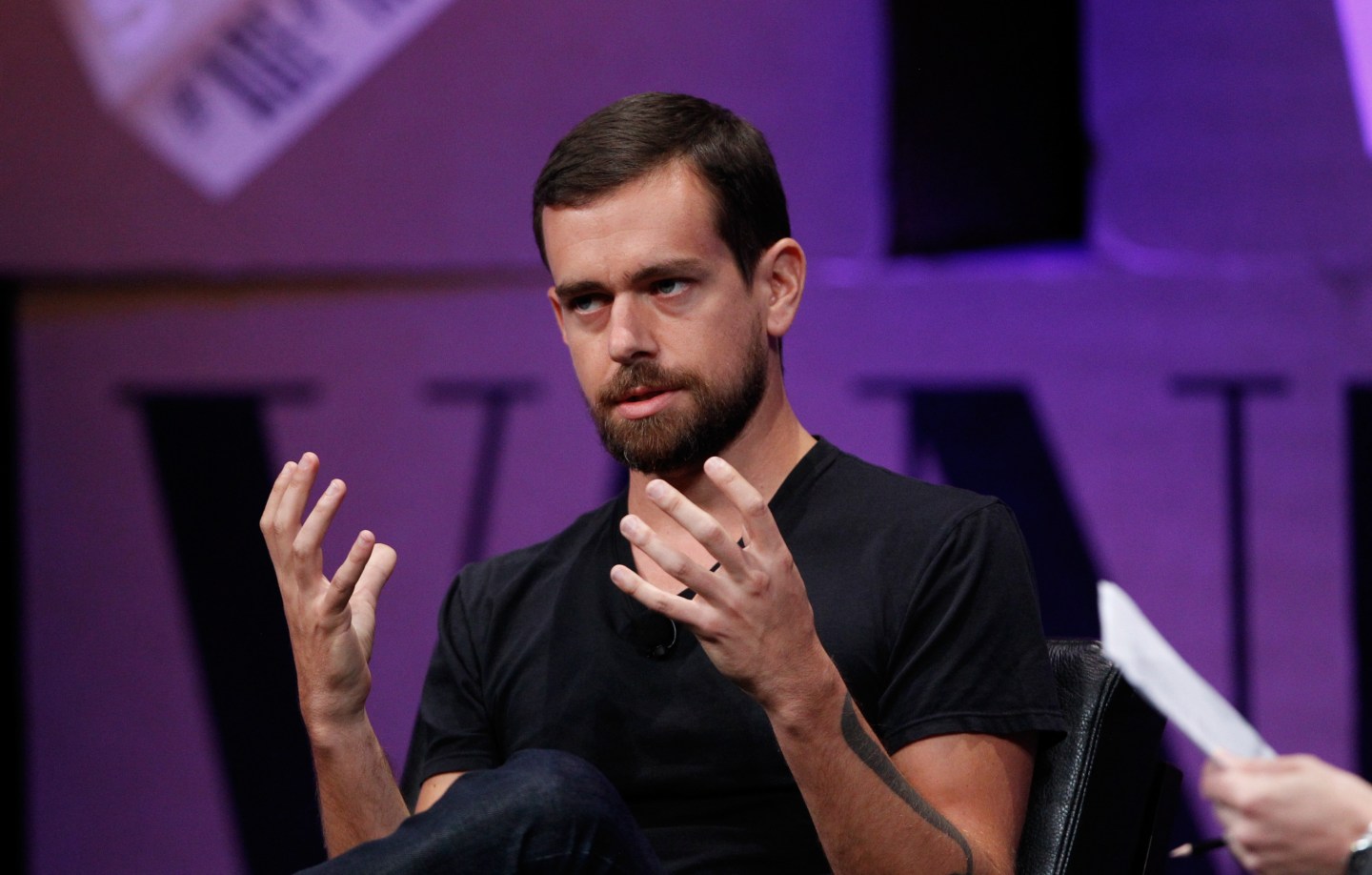 According to Re/Code, citing anonymous sources, the microblogging company is building a product (or perhaps feature?) that lets users share more content than can fit into 140 characters. Details are fuzzy, but it would let users publish longer-form text. The increasing popularity of “hacks” like OneShot, a mobile app that attaches screen shots of text as an image to a tweet has made it clear that there’s a demand for this.

With that said, it is unlikely that whatever Twitter is plotting will be too detached from its flagship product. If anything, Twitter (TWTR) would do better to bake this into its current service and make it easily available to users, much like what it’s done with Cards (special tweet formats for content like video, music, news articles, etc.).

It would also be unlikely that the company is building a OneShot clone as it wouldn’t make the text easily indexable, something that is important for a service whose users produce an incredible number of tweets everyday.

Twitter has already experimented in the past with ways to maximize the available characters in each tweet. In April, it added the “Retweet with comment” option to let users have the full 140 characters even when they want to reference another tweet, and began to automatically shorten the URL of web links to 22 characters to make more room. Re/Code notes that the company is reportedly also discussing further tweaks like this, such as removing user handles or links entirely from the character count.

Twitter dropped its 140-character limit on private messages in June, a move that spurred questions about the fate of the limit on tweets.

But whatever form this tweet expansion takes, it’s not hard to see why the company is considering it. Its user growth has been flat for several quarters now, and, more importantly, it continues to struggle to explain to potential new users what it is. Removing the limit could be an easy way to convert folks who haven’t grasped why it’s there in the first place, or even just a desperate attempt to get new people to sign up.

The company is also still on the hunt for a new CEO, with co-founder and current interim chief Jack Dorsey reportedly the frontrunner. He, Re/Code notes, is apparently in support of the character limit shift.