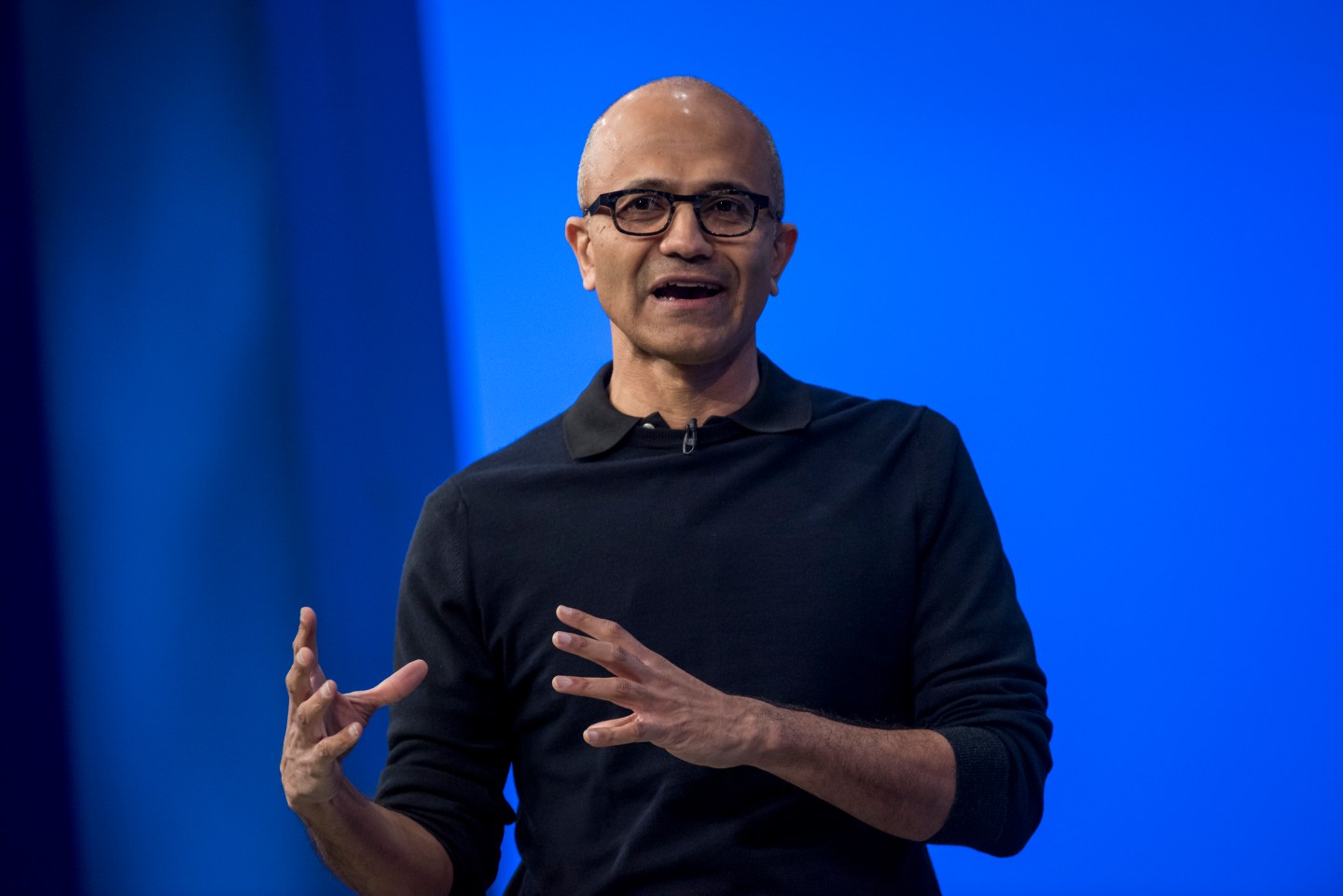 On Monday, Microsoft changed up its financial reporting structure, consolidating what had been five buckets into three bigger buckets in a way that mirrors changes that chief executive Satya Nadella outlined in last summer.

The new Productivity and Business Processes segment will roll up both Office and Office 365 for commercial customers and consumers, as well as the company’s Dynamics financial applications and Dynamics CRM Online.

And the “More Personal Computing” segment will include licensing revenue from Windows, Surface devices, phones, Xbox consoles, and Bing search.

In an internal memo sent in late June, Nadella told employees the company had to focus on “three interconnected and bold ambitions:”

It looks like the reorg hews pretty closely to those principals. Microsoft, which will announce first quarter 2016 results on October 22, will host a conference call for analysts at 9 a.m. PST on Tuesday to explain the changes in more detail.

For details on Microsoft and its Windows 10 plans check out the video.