Some facts about Business Insider’s acquisition by Axel Springer 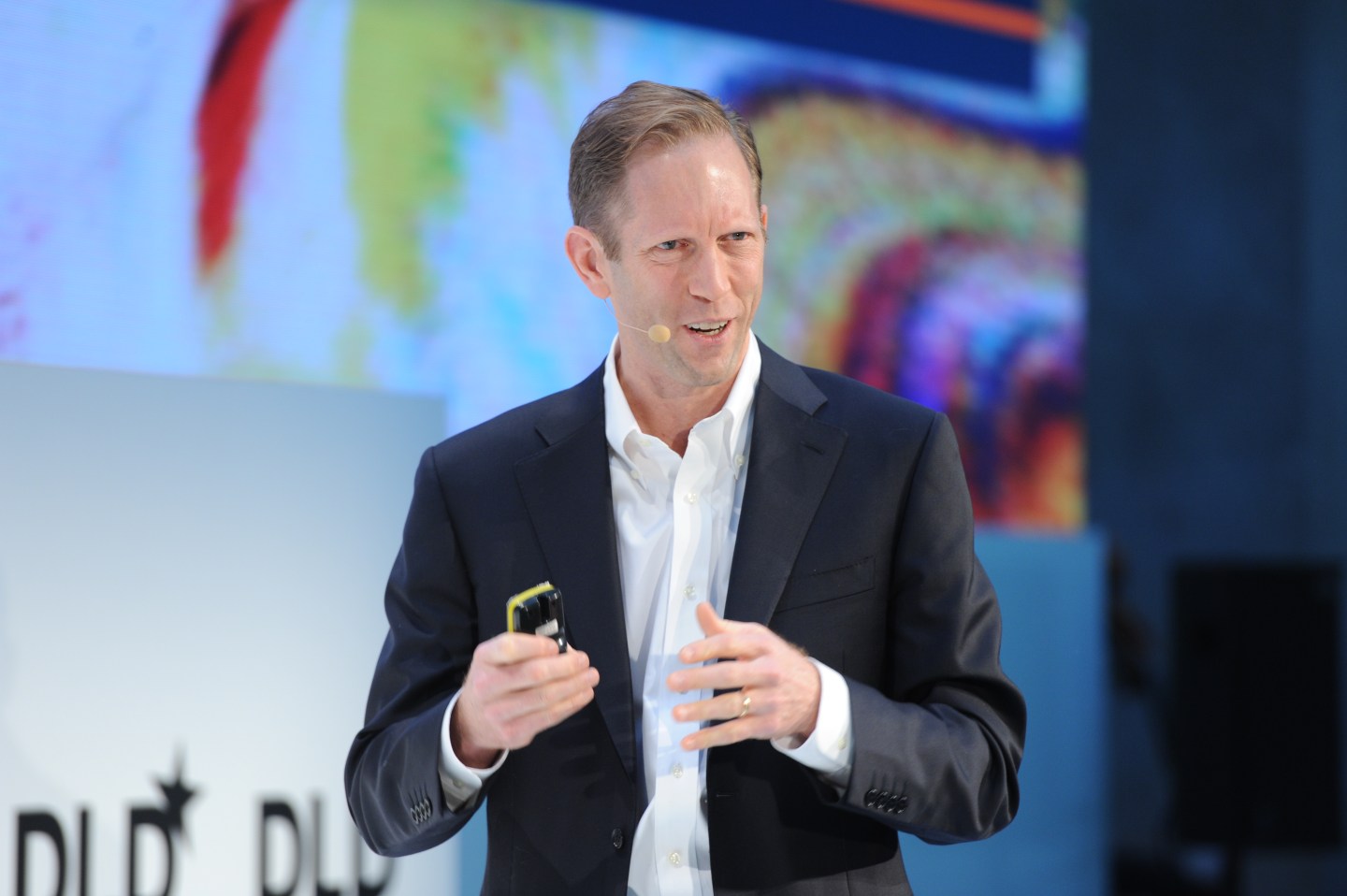 As we reported earlier, German media giant Axel Springer is acquiring a controlling stake in media startup Business Insider for $343 million, which values the New York-based company at about $450 million. You can read more about the background of the deal and some analysis about what it means for Business Insider and Axel Springer, but here are some quick facts about the acquisition:

— Springer is actually only buying 88% of Business Insider, because it already owned a 9% stake as a result of an investment round in January (which valued the company at less than half what Springer is now paying). Amazon CEO Jeff Bezos, also an early investor, retains a 3% stake in the company.

— The German company is one of the largest traditional publishers in Europe, where it owns several of Germany’s largest circulation papers and magazines, including Bild and Die Welt. It was founded by Axel Springer and his father in the 1960s, and is still controlled by Axel’s widow, Friede. It has annual revenues of about $3.3 billion.

— The acquisition ties both Business Insider co-founder Henry Blodget and his COO Julie Hansen into what Axel Springer described as a 10-year, equity-based retention deal. That means a certain amount of compensation is based on the two staying with the German media company to run the Business Insider unit for the next decade.

— Although neither side of the deal provided any revenue figures, Axel Springer said the site’s revenue is growing at about 50% per year, and if it hadn’t invested in its new vertical Tech Insider it would have already broke even. Some media insiders have estimated the site’s revenue at about $50 million.

— Blodget said on the conference call that the company still has about $22 million of the $50 million in financing that it has raised over the past couple of years. He said the dot-com crash was a “very scarring experience for me” and as a result he tried to be as stingy with the company’s cash as possible.

— Critics have accused Business Insider of basing much of its growth on unfair “aggregation” of content from other media outlets, but both Blodget and Springer CEO Matthias Dopfner said smart aggregation and curation is part of the new-media model. “Certain rules should be expected that lead to a healthy ecosystem,” Dopfner said, but “we are doing it, and we love it.”