Can Politico save political journalism, not just in the U.S. but in Europe too? 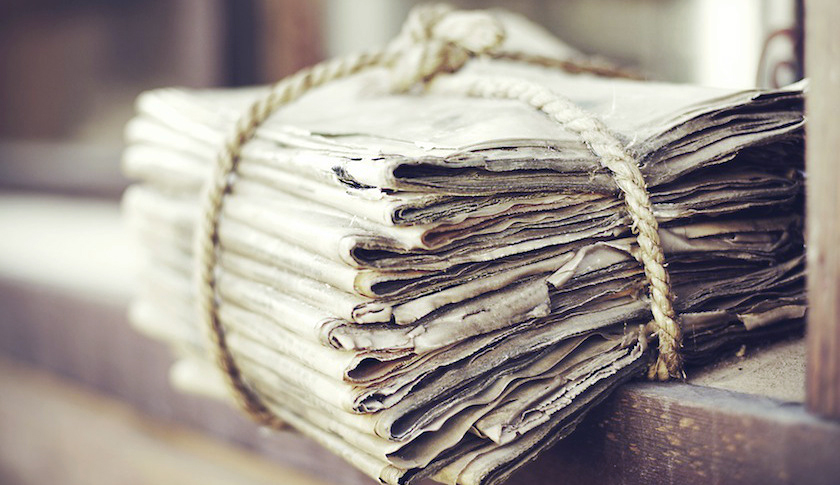 Ever since the web started disrupting both journalism and the advertising industry that funds it, there has been concern about what happens to the kind of hard-nosed political reporting that doesn’t fit either the sponsored content or the clickbait model. Politico says it has the answer: According to an internal memo, the company believes it can save political journalism, not just in the U.S. but around the world.

“Our dream is a Politico journalistic presence in every capital of every state and country of consequence by 2020,” company co-founders Jim VandeHei and John Harris said in an email to staff, according to a report in The Huffington Post, which obtained a copy. “With each passing month, we grow more confident our model can save journalism in state capitals and spread it in new countries.”

The Politico founders certainly can’t be accused of lacking in hubris. But they have the track record to back much of that up: Since they left the Washington Post in 2007 to join the new company, which was backed by broadcasting executive Robert Allbritton, Politico has become a significant force on the national media landscape.

Although there have been whispers in Washington that the company is losing its edge, after a series of high-profile executive changes and editorial departures, if anything Politico has only continued to expand. Capital New York — which it acquired in 2013 — has been rebranded as Politico New York, and the company launched a European operation based in Brussels, in partnership with German publishing giant Axel Springer.

And Politico has already started following through on its state vision: Earlier this year, it said it would start units in New Jersey and Florida, an expansion that is being run by the founders and senior staff of Capital New York (Politico also now offers Playbook newsletters that cover policy and political moves in other states such as Massachusetts and Illinois).

At the time, VandeHei said part of the rationale behind the expansion into Florida and New Jersey was an attempt to “save” state political journalism. Due to cutbacks by newspaper chains and other traditional media entities, he said. “If you go into some states there is almost nothing, almost nobody paying attention.”

According to figures from the Pew Research Center, the number of newspaper reporters in state capitals has fallen by about 35 percent since 2003 — and about 15 percent of those who remain are students. An exception to that rule is Texas, where the non-profit Texas Tribune has built a substantial editorial operation that focuses exclusively on state politics and is funded primarily by donations and grants.

One of the interesting things about Politico’s model is that it relies in large part on a vertically-oriented media model that is built on topic-specific subscription products. Politico Pro started as a general interest political product, but it has become a profitable series of newsletters and other paywalled products focused on energy, agriculture, defense and other topics — one that Washington insiders and analysts pay anywhere from $10,000 to $300,000 a year to get access to.

So whether Politico can survive and grow as a company is no longer really a question. VandeHei says it was profitable and expanded revenues by 25% in 2014. But can it really fulfil this ambitious promise to save political journalism throughout the United States and around the world? I think the company has at least as good a shot as anyone else.

VandeHei and his team have shown that they understand what paying readers want when it comes to issue-driven or topic-specific information on a national level. There’s no inherent reason why that model can’t be translated into state-specific products, although doing the same for European markets could be a tougher assignment — given some of the cultural differences between the U.S. and the countries Politico would like to expand into. But that’s not to say it can’t be done.

The only real question is, given that Politico has managed to grow so rapidly using this kind of subscription-funded model, why aren’t newspaper chains and other national and state-oriented media outlets already trying to duplicate it?