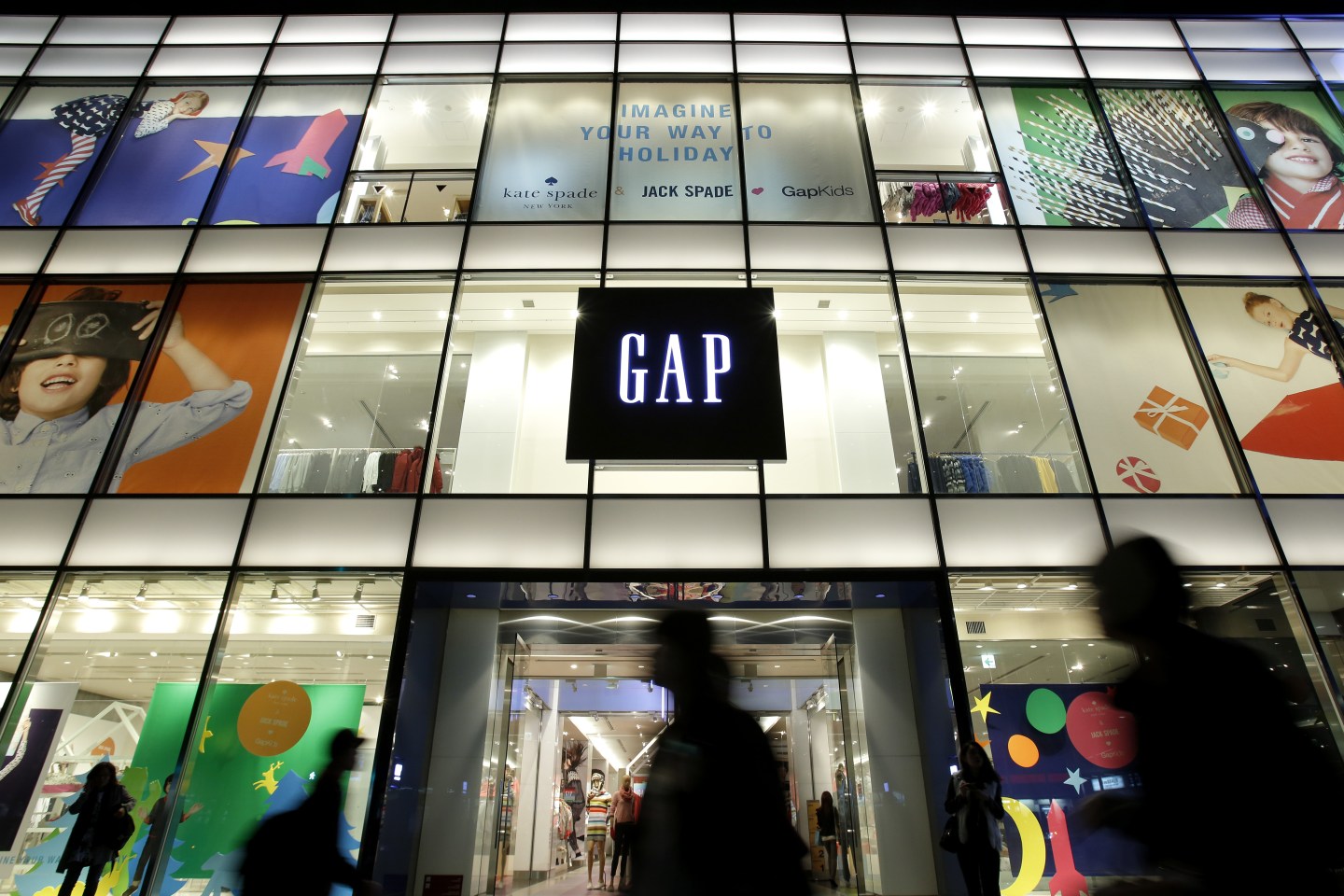 Gap (GPS) on Monday laid out a plan to vastly expand the proprietary life-skills education program it offers female workers at its vendors’ factories abroad, aiming to reach 1 million women by 2020.

The program, called P.A.C.E. (Personal Advancement & Career Enhancement), launched in 2007, is a proprietary curriculum Gap developed with partners like CARE and the International Center for Research on Women. It gives women garment workers access to a curriculum up to 80 hours long in up to nine areas, from communications skills, financial literacy, stress management, problem-solving and decision-making.

Some 80% of garment workers globally are women, and many work in countries where women are routinely denied access to career advancement and training, and where women are not typically seen in supervisory roles.

Beyond the philanthropy, there have been clear benefits to Gap, which in addition to its flagship brand also owns Old Navy (its biggest unit), Banana Republic and Athleta. The company has seen higher retention rates at the vendors that supply it with its clothing.

“The people who are in the factories and make our products are critically important and most of them are women,” Gap Inc CEO Art Peck told Fortune in an exclusive interview on the sidelines of the Clinton Global Initiative, where he announced the expansion of P.A.C.E. (Former President Bill Clinton became aware of the program in 2012 and encouraged the company to make it available to more women.) “The most sustainable program is one that has business benefits.”

Gap, which has so far offered P.A.C.E. to 30,000 women, initially offered the program in suppliers’ facilities. But to get to 1 million women, the clothier will expand the program to other parts of its supply chain, broaden the curriculum, collaborate with non-government organizations and potentially bring in other corporations, including rivals in the apparel industry.

Gap will open up the program to specific partners without charging them a fee and give them training in giving P.A.C.E. classes.

“There are many places in the world where women are denied access to opportunity and education in particular,” Peck said. “We believe this is good for the business. we also believe it is the right thing to do.”